By Amir Khaidar in Business on 8 October 2018

ASTANA – Kazakhstan’s external debt decreased by $2.2 billion in the second quarter of 2018. As of July 1, the external debt is $164.4 billion, or 96 percent of GDP, reported the National Bank of Kazakhstan. 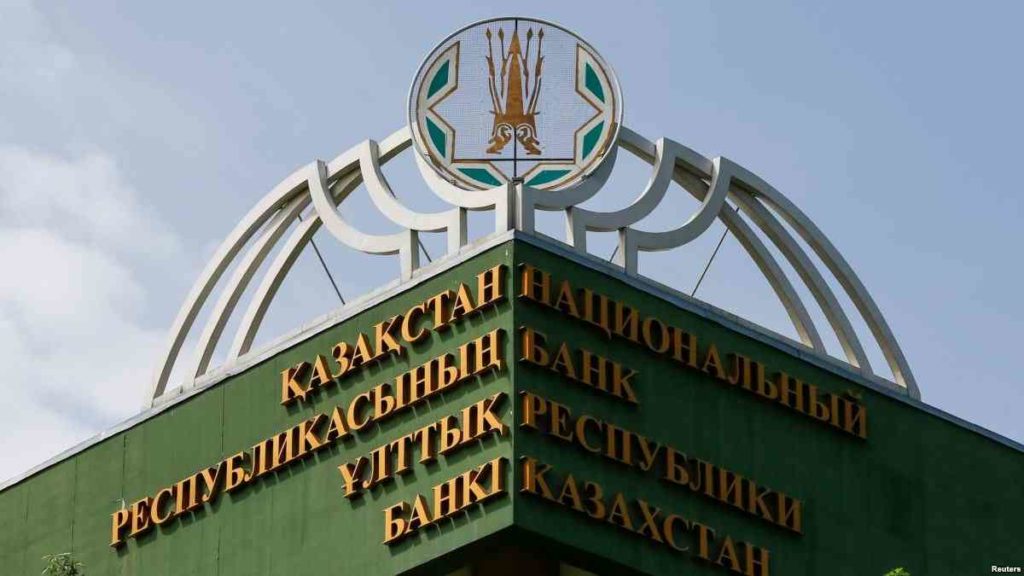 The reduction was due to the balance of payments, in particular, through the repayment of foreign loans collected from affiliated Chinese and financial syndicate organisations. In addition, the debt decreased due to a reduction in the demand for National Bank short-term notes from foreign investors. The figure also shrank due to lower market value of debt securities by Kazakh issuers and a negative exchange rate.

In structuring external debt, 63 percent is attributed to inter-company debt, 26.1 percent to unrelated creditors in other sectors, 7.2 percent to public external debt (government and National Bank) and 3.7 percent to external liabilities of second-tier banks and the Development Bank of Kazakhstan.

As of July 1, the debt for these entities is $26.5 billion. The second-quarter decrease of $0.6 billion was due to early repayment of the Samruk-Kazyna Sovereign Wealth Fund loan taken in 2015 to acquire a 50-percent stake in KMG Kashagan BV. In addition, debt reduction is also the result of a decrease in the market value of Eurobonds of quasi-state issuers.

The National Bank clarified the country has a net external debt of $46.6 billion and debt increased by $0.5 billion in the second quarter. At the same time, the public sector and second-tier banks are net lenders to the rest of the world, while other sectors are net borrowers.