Let us recapture the fervour of the first antinuclear weapons activists

On Aug. 29, 1949 in Kazakhstan at the Semipalatinsk Nuclear Test Site at 7 o’clock in the morning, an explosion thundered. This was the first test of nuclear weapons in the USSR. In total, 456 nuclear explosions were conducted at the test site, 116 of which were atmospheric explosions. Experts calculated that the total capacity of those atmospheric explosions was 2,500 times higher than the power of the atomic bomb dropped on Hiroshima. More than 1.5 million people have suffered from nuclear tests in Kazakhstan. 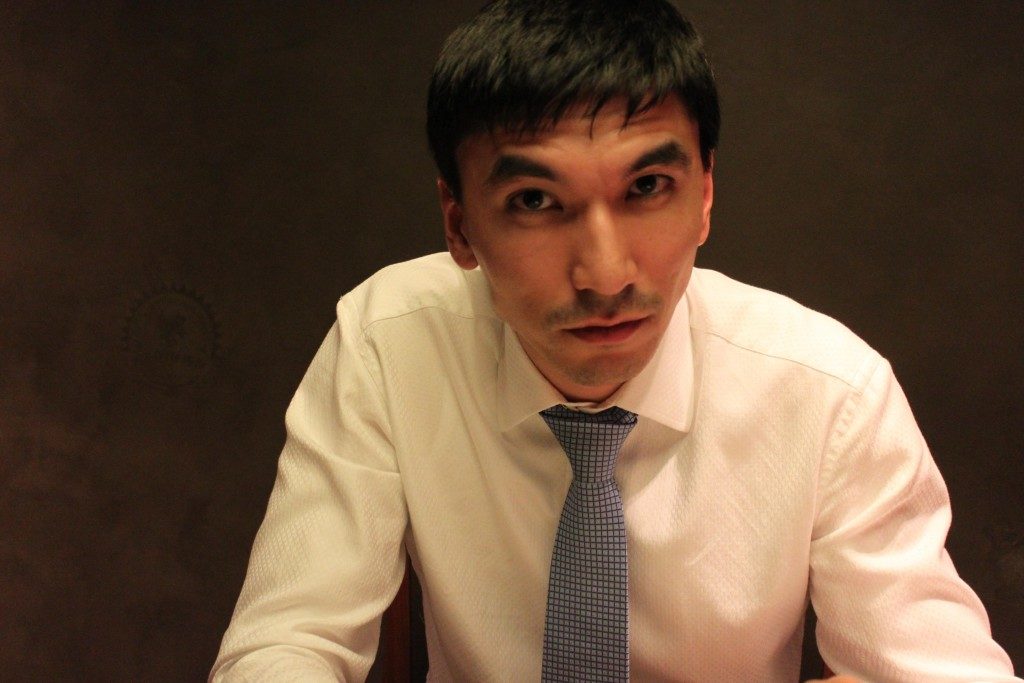 On Aug. 29, 1991, the Kazakh President Nursultan Nazarbayev by his decree shut down the Semipalatinsk test site.

The international movement Nevada-Semipalatinsk, an anti-nuclear movement organised by the famous poet and public figure of Kazakhstan Olzhas Suleimenov on Feb. 28, 1989, made a huge contribution to stopping the tests.

Thanks to the unification of the efforts of the victims of the tests and activists of the movement, the Semipalatinsk test site became the first testing site in the world where nuclear tests were stopped. After it, all other nuclear test sites in the world were also silenced.

Let us bring to the attention of the reader the article by Dr. Mary-Wynne Ashford, “We Were The World,”  published in Canada in the Medical Post in 1990.

The article describes personal impressions of the author from participation in the conference organised by the international movement Nevada-Semipalatinsk in Kazakhstan in May 1990.

The emotional and lively language of the author allows us to return 28 years back and become “eyewitnesses” to those events.

Today, when there are still about 15,000 nuclear warheads in the world, and the threat of nuclear war remains relevant, I think it will be interesting and useful for the reader to recharge with the courage, enthusiasm and sincerity of these people in their struggle for the nuclear weapons-free future of our common home – Planet Earth.

The author is the Director of the Astana-based Centre for International Security and Policy.