More than 200,000 declarations issued since launch of electronic customs system

ASTANA – Together with the United Nations Conference on Trade and Development (UNCTAD), the Kazakh Ministry of Finance has been successful in implementing the ASTANA-1 electronic customs system. It systematises customs procedures by issuing digital declarations for transited, exported and imported goods. 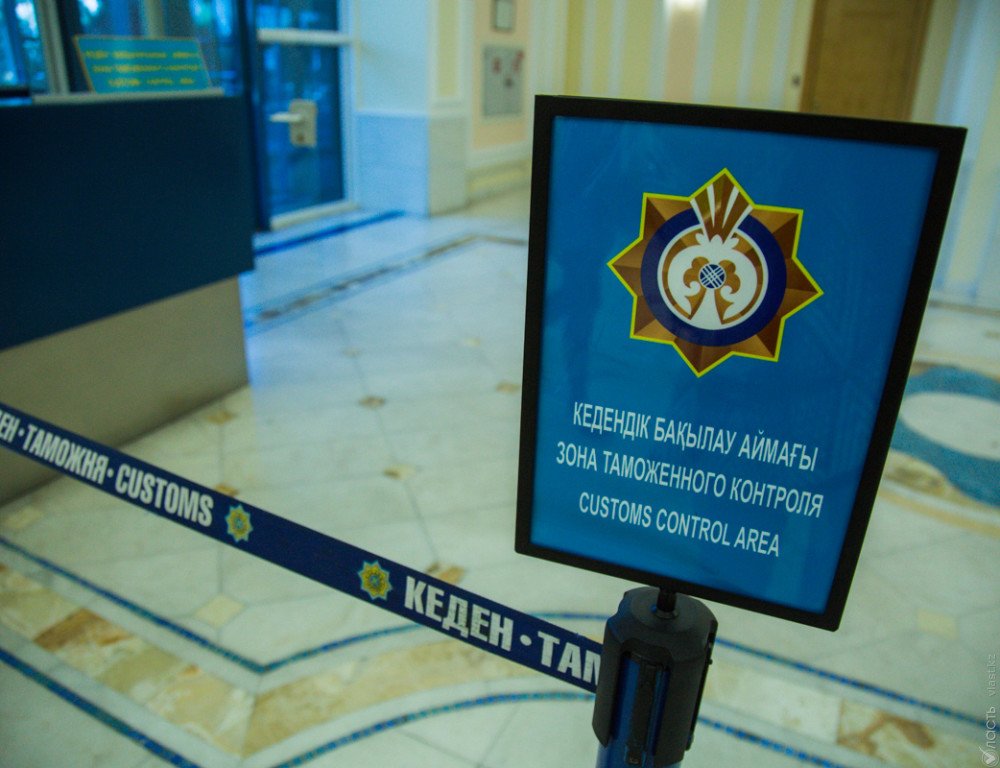 ASTANA-1 was launched in stages, starting from transit subsystem that came into effect October 2017. To date 200,000 transit declarations have been issued, 92 percent of them were processed in less than one minute. On Jan. 1, the launch of export subsystem followed, resulting in 23,000 declarations issued.

“Starting on April 1, ASTANA-1 is functioning on import and the remaining customs procedures. To date more than 16,000 declarations on imported goods were issued, 90 percent of them were processed automatically through Green Corridor,” said Kazakh Finance Minister Bakhyt Sultanov.

Sultanov noted that money saved with the launch of the system can be re-invested into trade with foreign partners and result in additional revenue for the state budget totalling 12 billion tenge (US$37 million) in 2018 or 20.3 billion tenge (US$62 million) by 2025.

Another project realised with the support of UNCTAD is the Single Window procedure. It seeks to streamline customs procedures by processing incoming documentation in one place. Preparatory work in terms of business processes and regulatory documents was completed. The data was sent to technical developers and the pilot launch of the system is expected in May.

An important step towards advancing customs procedures is the modernisation of existing infrastructure on the ground. Improvement of all vehicle checkpoints along the entire border of Kazakhstan is planned.

“The construction of new checkpoints along the Kazakh-Chinese border will be completed in June 2018. Reconstruction of eight remaining vehicle checkpoints will be realised with the involvement of concessional loans from Chinese government,” added Sultanov.

Minister of Information and Communication Dauren Abayev added that the amount of paper documents will be decreased and the waiting period shortened from 26 to eight days under ASTANA-1 programme. He added that at present, 63 customs checkpoints are connected to the system through the landline transmission links and eight are connected through satellite.

ASTANA-1 electronic customs system seeks to eliminate direct contact between customs officers and customs clearance experts as well as simplify and speed up the customs clearance process along the Kazakh border.