ASTANA – Kokshetau is considered one of Kazakhstan’s most charming cities, located among beautiful lakes and mountains covered with dense coniferous forests. 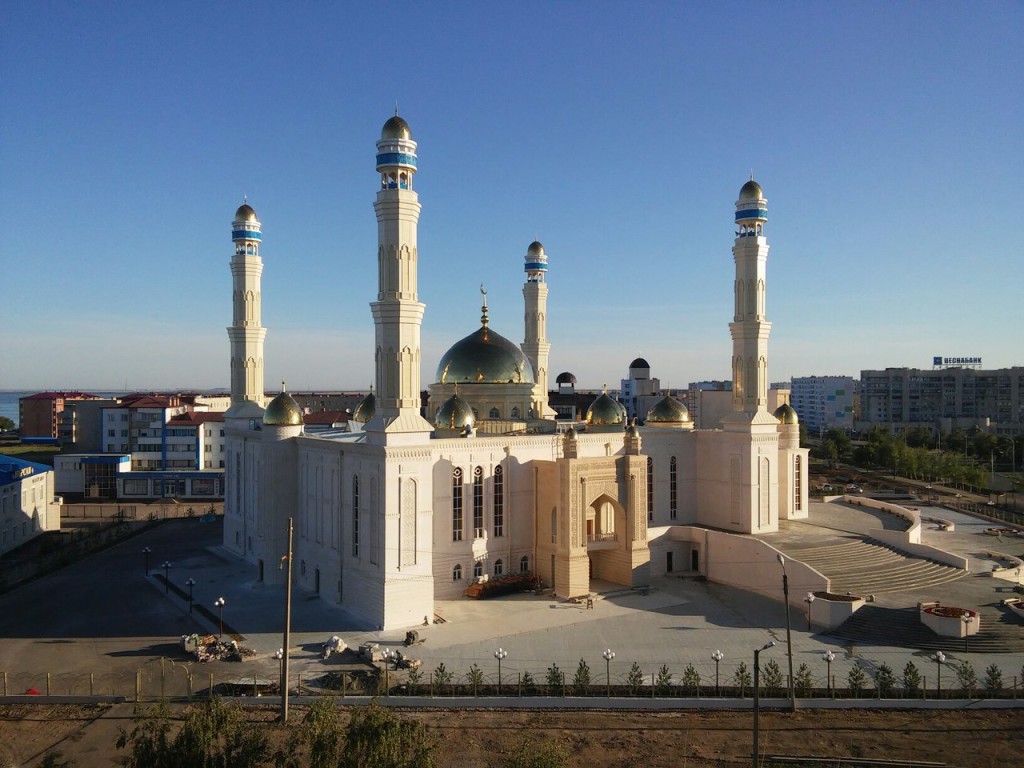 Kokshetau is translated from Kazakh as “Blue Mountain” and the name is apt. The Blue Mountain (Kokshe Tau) is the highest peak in the Kokshe Mountains, reaching 947 metres. Many songs, poems and legends about the beauty of the area have been passed from one generation to another. Locals have given the place a variety of names: the Area of Blue Lakes, Kazakh Pearl and the Area of Blue Mountains.

The city was established on the bank of Kopa Lake in 1824 as a fortress. In 1868, it became a regional centre and today has a population of 160,000. During the late 1930s, many residents of other Soviet Union republics were forcibly settled in the region because of the political repressions against ethnic Polish and German communities. On March 16, 1944, the city was named the Kokshetau region’s administrative centre.

The picturesque image of the city that we see today on postcards was shaped in the 1970s-1980s. During that time, Kokshetau saw rapid development, new residential districts and industrial factories. The city became a major hub of railway and aviation routes. 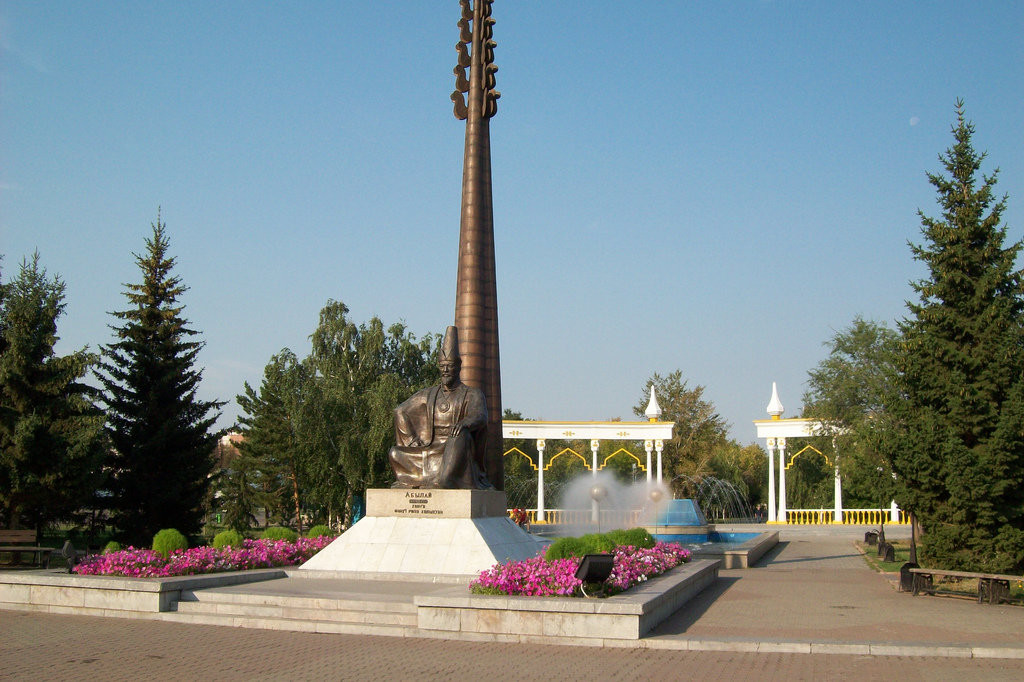 Today, the city has a delightful appearance with clean streets, roads, quiet parks and squares promoting its cosy image. Kokshetau is an urban area of youth and students with 10 higher educational institutions, 12 colleges, six lyceums and 20 schools. The city has numerous museums, theatres and a cinema.

Abylai Khan statue adorns the main square of the city. Abylai Khan was regarded as a wise politician and diplomat, who was recognised by both the Chinese and Russian empires. For centuries, the city and outlying areas were major political and intellectual centres of northern Kazakhstan.

Kokshetau has a beautiful mosque constructed in the beginning of the 20th century and a Russian Orthodox Church temple of Archangel Michael. In 2004, a Roman Catholic Church was built in Gothic style using red bricks. A new mosque for 1,200 people named after Nauan Khazret opened in 2015 and construction of a new Orthodox Church is underway. 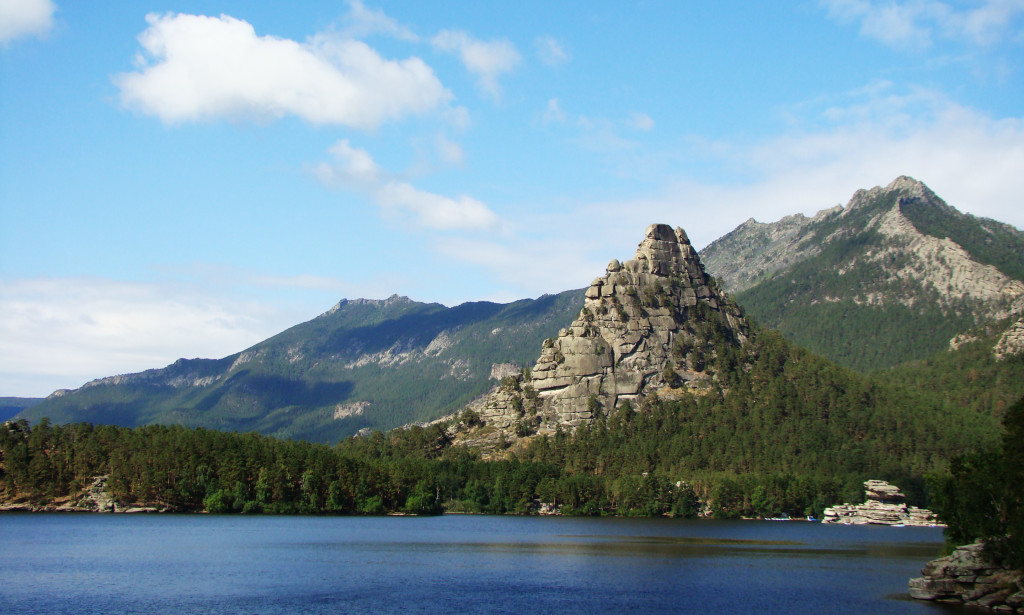 Kokshetau and its surroundings are famous for their nature and wonderful landscapes. Burabai National Park is one of Kokshetau’s major sights. Borovoe Lake is the most significant among its lakes and distinguished by its size. Located 70 kilometres from the city, the lake is extremely popular among local and foreign tourists.

Kokshetau National Park, established in 1996, is situated 60 kilometres to the southwest of the city. The Zerenda, Shalkar and Imantau lakes can be found there with numerous pedestrian and equestrian routes.

The areas have excellent accommodations with hotels, sanatoria and rest houses constructed on the coasts. The soft mountain climate, clean air and curative dirt make rest here not only pleasant but also useful for one’s health.

Natural attractions and the city of Kokshetau have established their own unique image and strive to become a centre for international ecotourism. It is truly one of the most charming cities in Kazakhstan.