ASTANA – Nicknamed “Jackson” in his youth for wearing a sweatband like the famous NBA player, today Rustam Yergali is an icon of Kazakhstan’s basketball. In the midst of a career spent on the court, the 31-year-old gave advice and predictions for the future of Kazakh basketball. 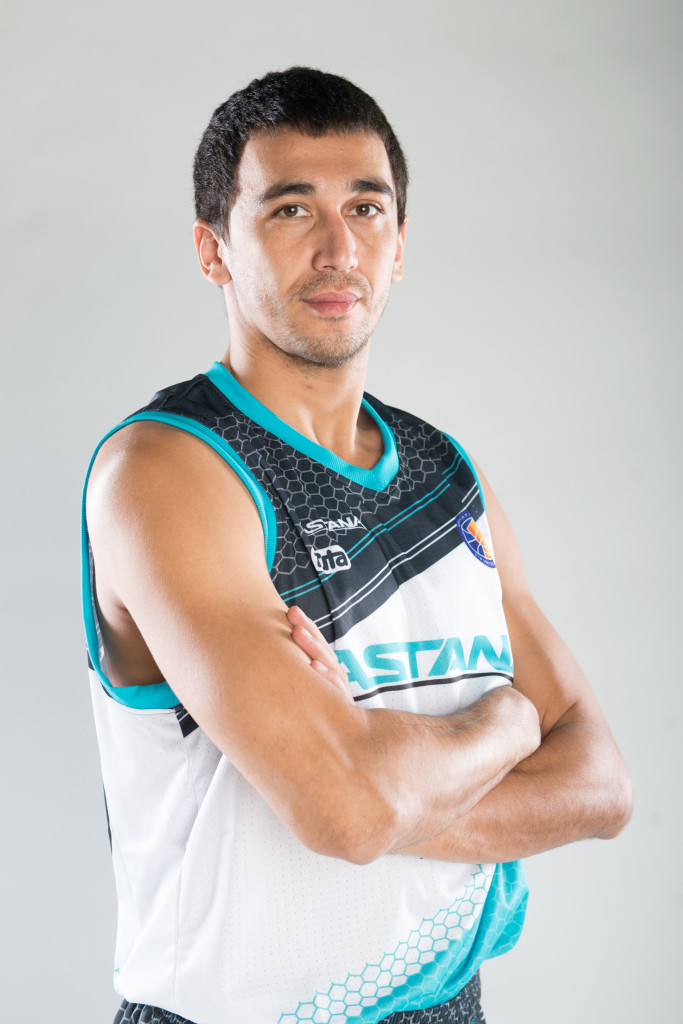 “My career began in Kostanai; I saw NBA games on television and started playing basketball with other kids on the street,” Yergali recalls.

During his first week of basketball training, he was expelled from the team for being late to practice. “I was very upset that day, but I didn’t give up. I looked for other opportunities and went to the local sports school,” he said.

After six months of training, Yergali and other promising talents were invited to practice in Astana at the Munaitpasov sport boarding school for gifted children. After spending a decade with the Astana Tigers and winning six consecutive national championships, in 2011 he was invited to play for the newly formed Astana basketball club, under the Astana sport club franchise.

Towards the end of 2017, BC Astana opened a basketball academy and foreign specialists were invited to coach young players. The same year, the national basketball federation partnered with the NBA to create an NBA junior league and raise the basketball profile in the country.

Currently, Yergali and his teammates play in the National League of Kazakhstan, the highest tier of domestic basketball, and in the VTB United League, an international basketball league. 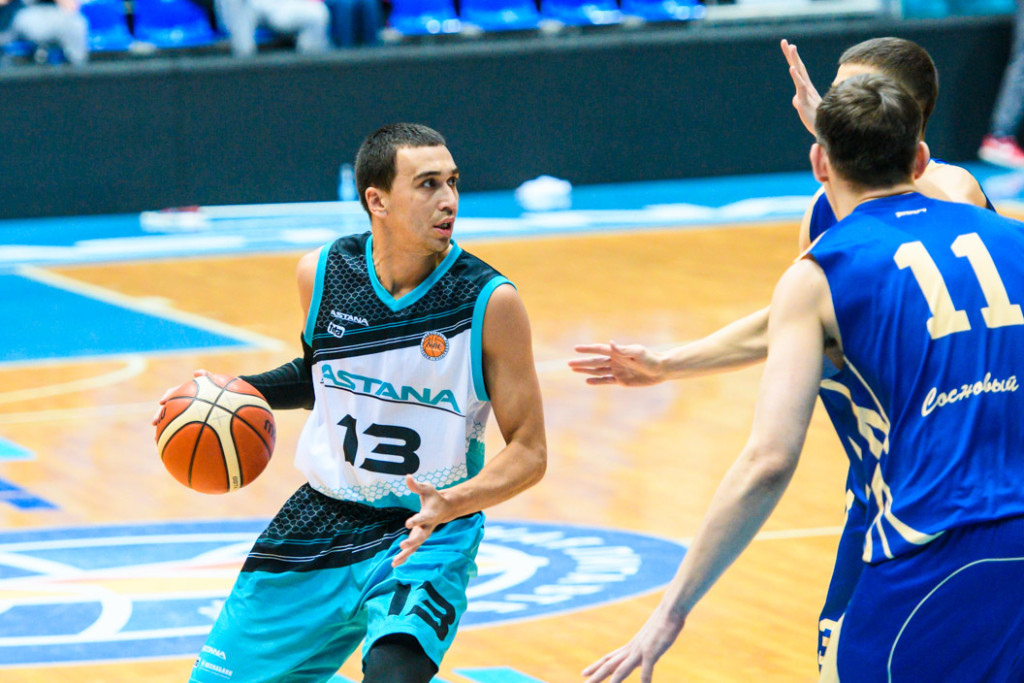 “I put the national championship first and the management also sets similar goal: we are the main team in Kazakhstan and our first priority is to win the Kazakh championship – then we think about the VTB League,” noted Yergali.

BC Astana is a five-time champion of the national league and is the strongest team in Kazakh basketball both financially and technically. BC Astana hasn’t enjoyed the same success in the VTB League, however. The team features frequently in the playoffs but has never advanced past the first round, despite a strong presence of experienced foreign players in the team.

Yergali is also the captain of the Kazakhstan national team and is motivated by that role. He supports his younger teammates with advice and is the key figure in the interaction between the team and the management of national basketball. Kazakhstan’s national team is due to play against Iraq and Iran in the summer for a chance to advance to the second qualifying round of the 2019 World Basketball Championship in China.

“If the national team makes it to the World Championship, this would be the first time, and I am sure it would give a big impulse to the development of basketball in the country. It would be hard, but we only play to win,” he added.

In the meantime, Yergali advised, young Kazakh players should hone their professional skills in international leagues and championships, to develop their competitive edge and gain match experience. As they grow, so will Kazakh basketball.