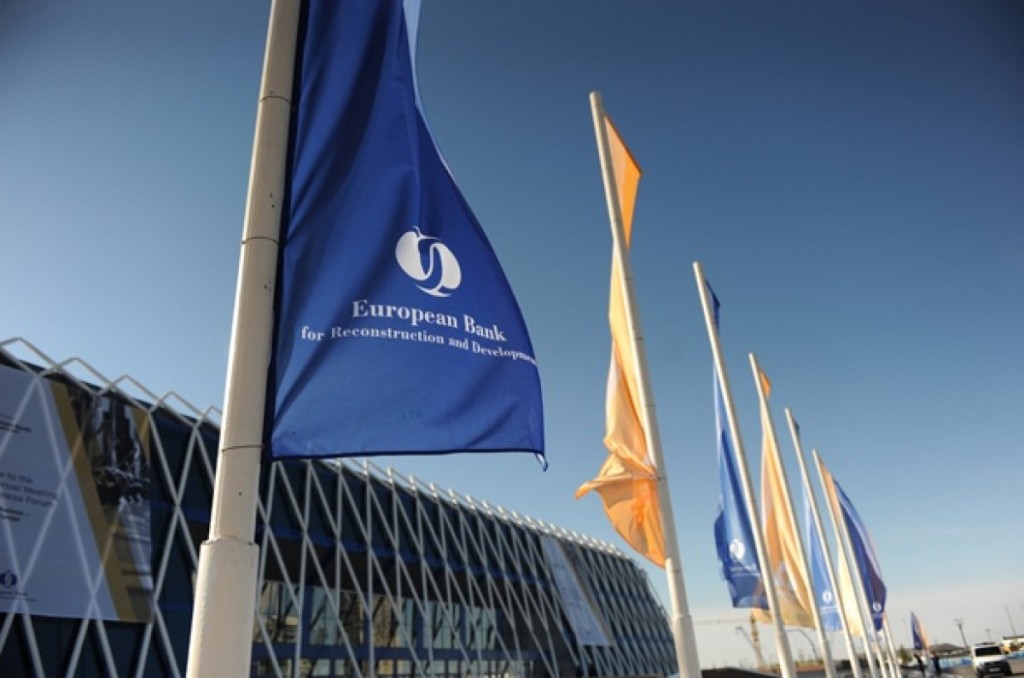 Zhambyl region has 117 bodies of water, five reservoirs and 13 canals stretching more than 3,000 kilometres. Its irrigation facilities are transferring from communal ownership to national control, according to the regional akimat (administration), and the government agency will oversee the reconstruction projects and guarantee maintenance and operational security.

In 2016, 206.2 million tenge (US$645,900) from the regional budget was spent to rebuild 18 water facilities owned by communal services, a figure increased to 402 million tenge (US$1.3 million) the following year. Mechanically cleaning the canals and maintaining 23 water reservoirs and ponds has also been completed.

With the help of EBRD funds, plans are underway to reconstruct the existing irrigation system covering more than 51,000 hectares. To date, 286 canals measuring 38,700 hectares have already been transferred from communal ownership to the state. The remaining canals on 12,300 hectares, including those in private ownership or abandoned, will be transferred according to the projected plan by the end of the year.

The project falls under EBRD’s Green Economy Transition programme, an initiative aiming to increase the share of green financing up to 40 percent of the bank’s annual investment volume by 2020. Improving the Zhambyl region’s irrigation system is also expected to benefit the area’s economic and social situation.

Kazakhstan previously partnered with the Islamic Development Bank and World Bank to modernise and increase the efficiency of the country’s irrigation system. Loan agreements totalling 83.9 billion tenge (US$263 million) provided infrastructure modernisation in the Almaty and Kyzylorda regions.