By Zhanna Shayakhmetova in Culture on 23 March 2018 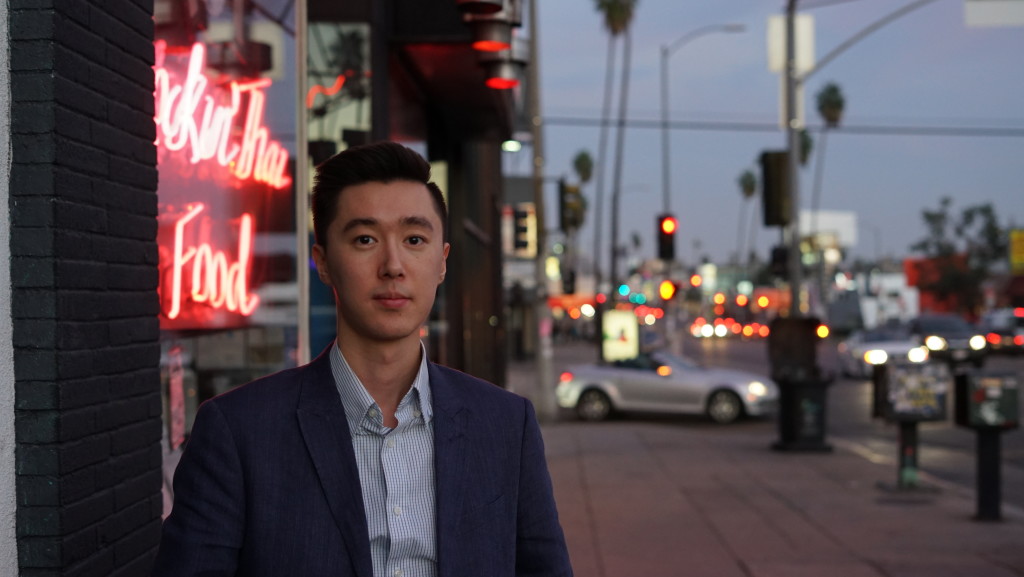 The team is currently negotiating with Amazon Studios to launch an animated cartoon series based on the comics.

“Our book has a maximum five-point rating. We have received positive feedback from the American audience. Our comics are something new and unusual for them,” Aidarbekov told The Astana Times.

Dark Matter showrunner and Stargate executive producer Joseph Mallozzi noted the high quality of the comics in his blog. He wrote that by “melding fantasy and science fiction, Musabekov’s art hints at a unique folklore-based narrative.”

“We have preliminary agreements with the major Kazakh media companies to publish and distribute our comics in the domestic market. Our team aims to develop a comic book culture in the country. Comics are a universal art that has conquered the whole world. No matter what language you speak, if you see a picture in a comic book, you can understand what the author wanted to say, even without reading the text. We promote our country through our comic books. The creation of the Kazakh Khanate is the starting point of Ermek Batyr’s story. We set the task to show our rich and diverse traditions and culture,” he added. 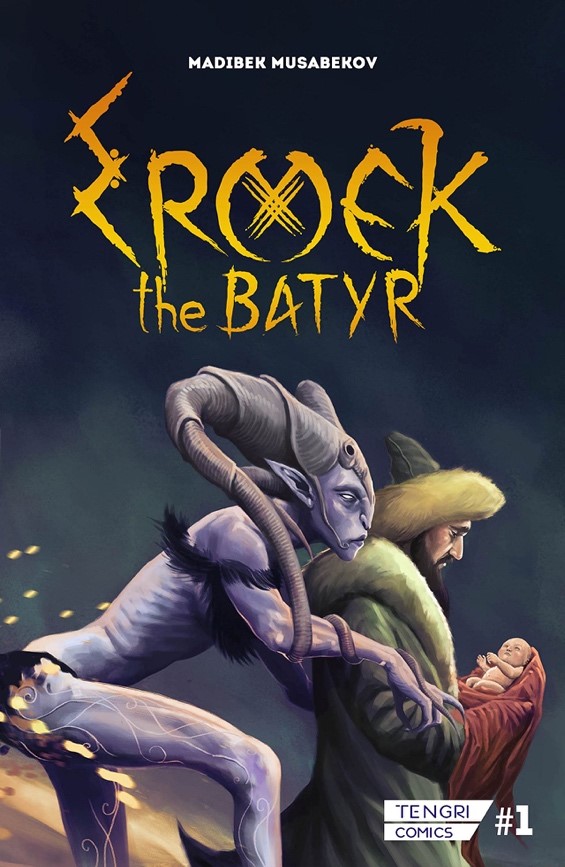 As a co-owner of Kazakhstan-based Tengri Comics publishing house, Aidarbekov is engaged in promoting the company in the U.S. It was founded by architect Musabekov and IT specialist Myrzakhmetov.

“I write scripts for our project and adapt them to the literary and cinematographic format. We all have different backgrounds, but we share a common love for comic books. When I first read the book, I knew it should be released in the U.S. At this time, I have already finished my books ‘Descent from Heaven’ and ‘The Great Steppe.’ We decided to unite our efforts and collaborate as a team,” he said.

“We are also making an adaption of the Kazakh folk tale ‘Yer-Tostik’ in the modern superhero style with artist and animator Amira Tuyakbayeva. In collaboration with previsualisation storyboard artist Alexander Sokolov, we are working on the comics and a film based on ‘The Song of Hiawatha.’ This project already has great interest among several large American film companies,” he added.

Aidarbekov, who has a master’s degree in engineering, is currently studying filmmaking at New York Film Academy in Los Angeles.

“I am engaged in producing, directing and writing scripts. I’m trying to participate in various projects no matter whether it is making a short film, a low-budget indie film, a music video or a personal blog. Once, we made a YouTube prank video about famous UFC fighter Conor McGregor featuring Islam Badurgov and Amir Allahverdi. It immediately became popular,” he said.

“It was my first Hollywood film which received a Golden Globe and was nominated for an Oscar. I wrote the script for the ‘Flags over Berlin’ film produced by Dauren Toleukhanov. British filmmaker Gareth Lewis and, perhaprs, actor Damian Lewis will join the project. Every day and every meeting in Hollywood is an opportunity I cannot miss,” he added.

Despite his young age, Aidarbekov is one of the country’s 100 New Faces and he has ambitious plans to serve his country with knowledge and experience.

“It is a great honour for me. I try to meet the expectations of the people who believe in me and support me. The domestic film industry is seeing major growth and I want to contribute to the development of our cinematography. I have already received job offers in Kazakhstan,” he said.