Central Asia: one region with many faces and common prosperity

The recent Central Asian regional summit (or a working meeting?) did not bring any breakthrough announcements but the whole idea of a regular platform for only five Central Asian countries – without Russia, China and the U.S. – is revolutionary and changes everything that was told about Central Asia years until now. At the same time, the attentive analysts and watchers have been expecting this regional thaw even before Uzbek President Shavkat Mirziyoyev proclaimed Central Asia a priority of his foreign policy. 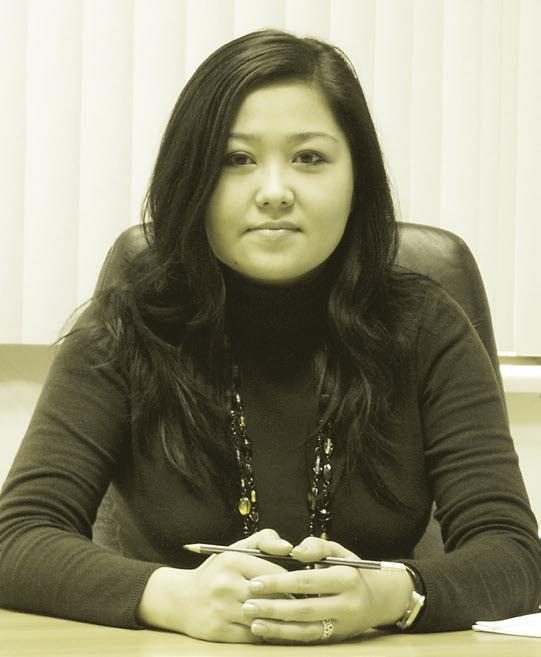 There are few logical arguments that precipitate that Central Asia becomes a more interconnected space.

First, the people-to-people perspective. There are still relatives on both borders in every country of the region. Families, students, workers, and traders are traversing across the region’s undeveloped roads by busy old buses, cars and trains. After more than two decades of independence, it is a still a common space for the Central Asians: with easily understood languages, names, street signs, and symbols, and, while abroad, Central Asians do often declare their regional identity (even though, many think a non-existent one).

Therefore, there is almost unanimous support in any of the countries of the region in favour of the regional cooperation agenda, which is understood as more people-to-people ties, more contact and more friendship. This was so colourfully displayed in the course of the visit of Uzbek President Mirziyoyev to Dushanbe in the first weeks of March. Flags were waving, girls were singing and poets were competing in their most exquisite metaphors in Tajik and Uzbek as if this is truly a “one nation with two languages.”

Second, there is a solid economic logic in making Central Asia more interconnected. In the south, people grow lemons, in the north – wheat. There  are vast cotton fields in one country and a growing clothing industry in another. As Kazakh President Nursultan Nazarbaev has noted:  “From pomegranates to strawberries, the region should trade more within itself.”

Regional trade can easily be doubled if not tripled, should there be fewer barriers to trade. There could emerge a whole portfolio of regionally financed projects – again the Uzbek-Tajik example: a decision by the Uzbeks to co-finance some of the Talko’s projects. These may be smaller scale projects compared to internationally financed infrastructure or energy projects funded by multinational companies, but these regionally owned projects are critically important for the local communities, their economies and job creation.

Of course, the private sector will decide what is best to invest in, but from what has been already discussed, there are potential common projects in agriculture and the food industry, tourism (as Kazakhs and Uzbeks already propose to introduce a common tourist visa), energy, and hydro projects. There is a cost differential that enables the creation of industrial chains – with electricity and wage costs being lower in some countries and finance and technology available in others. The market around the region is truly unique – Russia, China, Middle East and Iran, as well as reconstructing Afghanistan. For additional financing mechanisms, the Astana International Financial Center may facilitate access to capital markets and attract investors from outside. From large to small businesses, people in the region undoubtedly see the perspectives of trade, exchange and common prosperity.

And the third “reconnecting” factor is external, as always. While an international agenda has opened new avenues for the countries to participate as a region, the current state of international relations necessitates that Central Asia should turn to itself too. President Nazarbayev has clearly stated that “the region has to deal with its issues independently, with no involvement of third parties.” As the Great Games may still reignite and reengage, the region in its orbit (particularly, the potential rivalries between Russia and China, China and the West, the West and Russia), five Central Asian countries should have an opportunity to discuss their positions between themselves. They are active members of regional and international organisations and do present a powerful group by being a common region with common positions.

Central Asia remains a diverse and multinational space with sovereign countries determining their own future but this does not preclude them from making their people closer and their economies and their friendship – stronger.

The author is editor at the Central Asian Analytical Network, a virtual network of experts on Central Asia.