By Frol Leandoer in Tourism on 13 February 2018 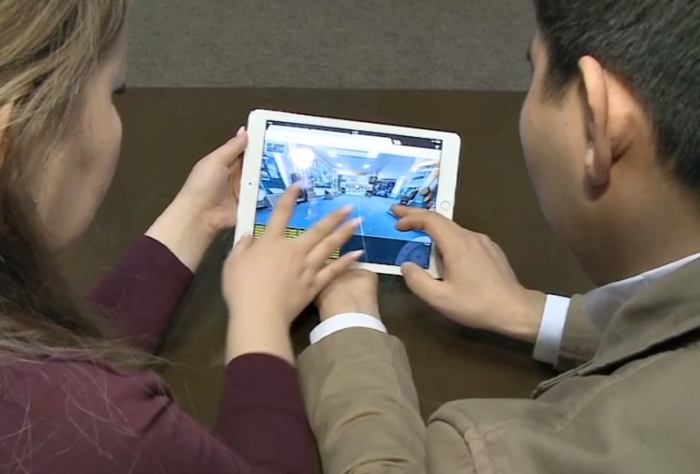 A group of young artists created the “Zhetysu 360” project under the Digital Kazakhstan programme. It will be possible to see the unique places of the region on different digital media, at any time and free of charge. The main requirement is an internet connection.

While the advanced development includes two museums, they are located in Taldykorgan. These are the museums named after Tynyshpayev and Zhansugurov. All the exhibits can be viewed by wearing special glasses. Videotapes also have voice support in the Kazakh language. The project is a pilot project, but soon the sacred sites of the Zhetysu (Seven Rivers) will appear on the site. According to the developers, the programme will be regularly updated.

“The project will be accompanied by an audio guide in three languages: English, Kazakh and Russian, and will be followed by a video and photos later. If the museums are replenished with new exhibits, we plan to update it at a certain time,” said Project Creator Meirkhat Tolkunov.