By Frol Leandoer in Business on 19 January 2018

ASTANA – The National Bank of Kazakhstan has announced what will be considered legal methods of interaction between collection agencies and debtors.

On Jan. 9, representatives of the National Bank met with employees of collection agencies and public associations, the press service of the regulator reported. Representatives of the National Bank announced legally permitted ways representatives of collections agencies can interact with debtors: telephone calls; personal meetings; written notices sent to individual debtors at their places of residence (legal address); written notices sent to debtors that are legal entities at their location (actual address); text, voice and other messages by cellular communication; and messages sent via the internet. 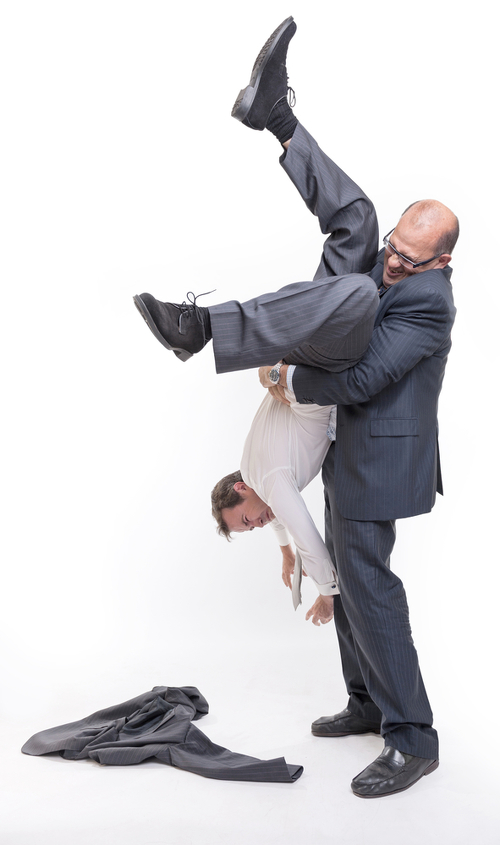 It was also noted that the debtor should choose the time of any interaction. Any personal contact on holidays and weekends is prohibited.

The head of the department for the protection of the rights of consumers of financial services and external communications of the National Bank, Alexander Terentyev, outlined actions by collector agencies that are considered unfair and therefore banned.

They include any method of interaction not listed above. Specific actions that are banned include spreading information discrediting the honour, dignity and business reputation of the debtor and his representatives or disclosing information that may cause property damage to them; taking actions that infringe on the rights and freedoms of the debtor and his representatives, endangering their life and health or the state of their property; exerting pressure by threatening to use violence or destroying or damaging the property of the debtor or his representative or third parties; producing insulting, fraudulent or forged documents or blackmail, forcing the debtor to fulfil bank obligations; misrepresenting the size or nature of the debtor’s obligations; accepting cash or property to pay off the debt; demanding that other debts be repaid with property; or disclosing secrets about the debtors’ payments protected by the laws of Kazakhstan.

Since collection activities are specific and socially sensitive, Terentyev called on the heads of collection agencies to pay special attention to hiring individuals with an impeccable business reputation, as well as conducting regular explanatory work for employees who interact with debtors.

He noted that according to Kazakhstan’s laws on collective activity, employees who are registered in medical institutions relating to their psycho-, drug, tuberculosis conditions, or who are or have been prosecuted for offenses against the debtor or those connected with him are not allowed to interact with the debtor or his representative.

Officials of the National Bank also warned representatives of collection agencies about the consequences of violating these laws, and that any sign of violation would be passed over to law enforcement agencies for investigation as criminal offenses.