All restrictions dropped on Kazakh airline flights to EU

By Frol Leandoer in International on 25 January 2018

ASTANA – All restrictions have been dropped on Kazakh airline flights to European Union (EU) countries, according to Minister for Investment and Development Zhenis Kassymbek. Five domestic carriers (Air Astana, Comlux, KazAirJet, Prime Aviation and SCAT) are cleared for take-off. 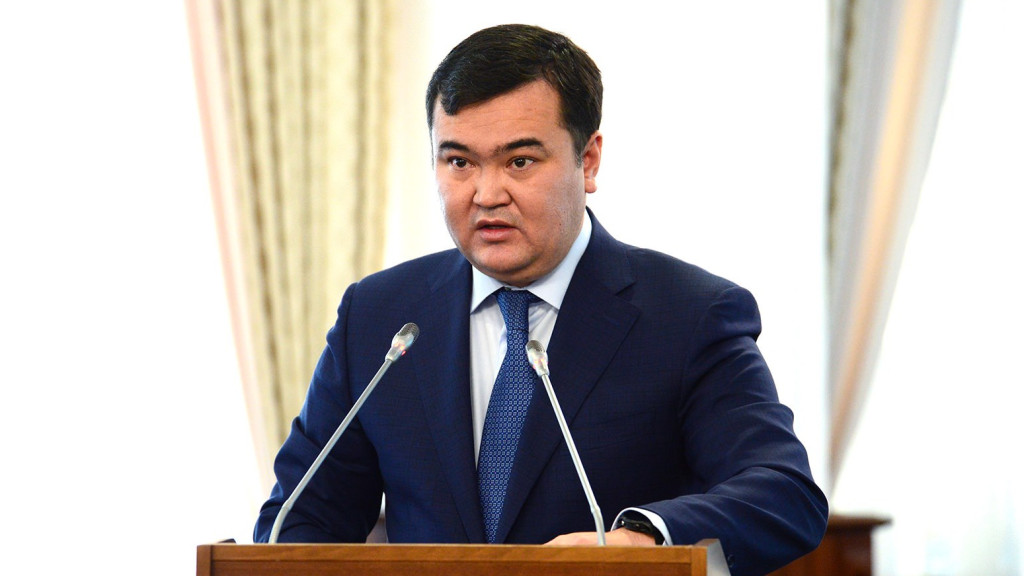 The International Civil Aviation Organisation (ICAO) commission audited aviation security Nov. 22-30, completing a comprehensive check of the airport security system. According to preliminary estimates, ICAO experts note Kazakhstan has made significant progress and serious improvements are expected in the organisation’s rating indicators. The official results will be published by Feb. 1.

“Within the President’s 100 Concrete Steps plan, the transition to the British model of state regulation of the industry is planned (step 68). This will make it possible to meet the requirements of ICAO for the availability of qualified inspectors and achieve the goal of 80 percent in terms of flight safety,” Kassymbek told a recent government meeting.

He added the 72-hour visa-free regime introduced in June during EXPO 2017 for Chinese citizens who transit through the Astana and Almaty airports by Kazakh airlines was recently extended through the end of 2018. To further develop transit potential, a similar regime is being worked out for transit citizens from India.

To date, Kazakhstan has nearly completed modernising the air transport infrastructure, as 15 runways and 11 terminals have been reconstructed in the years since independence. To develop small aircraft, constructing and reconstructing five airfields with a hard surface and 11 aerodromes with ground covering is envisioned.

“In total, Kazakhstan airports serviced 14.2 million passengers in 2017, which is 17 percent more than in 2016 (about 12.2 million passengers). Last year, as part of the execution of the state programme Nurly Zhol, the construction of a new terminal at Nursultan Nazarbayev Airport in Astana was completed, which will allow Astana to be developed as a regional hub in Central Asia,” said Kassymbek.

Prime Minister Bakytzhan Sagintayev noted the issue of civil aviation development is very relevant and important. At present, the domestic civil aviation infrastructure has been brought to international standards. He added an 800,000-person increase in passenger traffic is planned for 2018.

Sagintayev instructed the Ministry of Investment and Development together with other interested agencies to consider introducing a 72-hour visa-free regime for Indian citizens. He also directed relevant state bodies to regulate and reduce tariffs for airport service provisions if the action does not contradict domestic antimonopoly legislation. Control over executing the instructions is assigned to First Deputy Prime Minister Askar Mamin.