ASTANA – EXPO 2017 may have concluded, but that doesn’t mean the grounds have become a ghost town. Once the international pavilions have been reconstructed, the vacated premises will be occupied by various organisations, said Astana EXPO 2017 national company chair Akhmetzhan Yessimov. 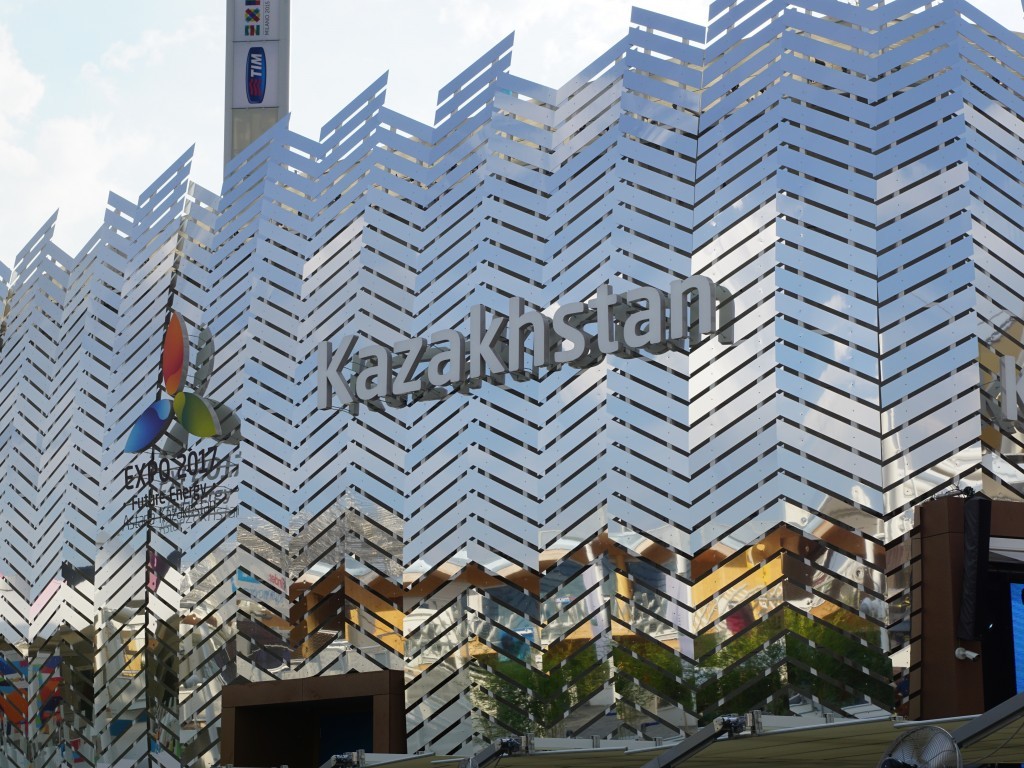 “For residents and guests of the capital, an ice rink will be launched with the necessary infrastructure for rendering services to visitors. The city government is planning the construction of an ice town, an ice maze and the installation of the country’s main New Year’s tree. This year, this tree will be here on the territory,” he said.

The changes will offer a wide range of winter activities for residents and visitors, while other modifications are underway for year-round use.

“Currently, foreign countries are completing the dismantling of their expositions. I think they will finish this month and we will start reconstruction in the new year,” said Yessimov.

He noted various organisations, such as the Astana International Financial Centre (AIFC), will take the place of the international pavilions.

“This is the international financial centre, which is located in pavilions C-3 and C-4. We received a project assignment from the AIFC and we are now starting to develop the submittals. An educational centre will be established in the C-1 13.16 pavilion,” he said.

The main idea of ​​the centre is to identify and develop the abilities and potential of future specialists from an early age. Such centres are already functioning in many developed countries of the world and have shown their effectiveness.

“At the earliest stage, the most important professions for the individual are identified, which can be most successful in the future. This is now a global trend in education, a focus on life satisfaction,” he said.

Yessimov stressed this will be the first such centre in the Central Asian region.

“Currently, the concept is being developed jointly with Nazarbayev University. An exhibition complex will be placed in the C-2 pavilion. It will be created as a platform for various exhibitions and international and domestic expositions. Regions of the country will be able to demonstrate their achievements and share their experience on an ongoing basis. As part of the implementation of the President’s instruction on digitalisation of Kazakhstan, an international technology park for IT start-ups will be created on the basis of the corporate pavilion. The work is carried out jointly with the Ministry of Information and Communication,” he said.

At the same time, the logistics centre will continue to operate as a transport area to provide departure services for international participants, as well as reconstructing the exhibition facilities. The communications centre will become a media hub, as it has all the necessary infrastructure and was effective during the expo.

“I want to stress once again that expo has been one of the most important events in the history of Kazakhstan. It significantly influenced the image of the republic and became the driver of economic development. All the constructed objects are unique in the architectural plan and will always be interesting in content. They will be in demand and will undoubtedly become the property of the republic and the expo itself will be a new business and tourist centre of Kazakhstan,” said Yessimov.