ASTANA – The Gorky State Academic Russian Drama Theatre presented “Mankurt. Eternal slave,” one of the best plays in its repertoire, at the Synergy World Theatre Festival 2017 in Serbia. 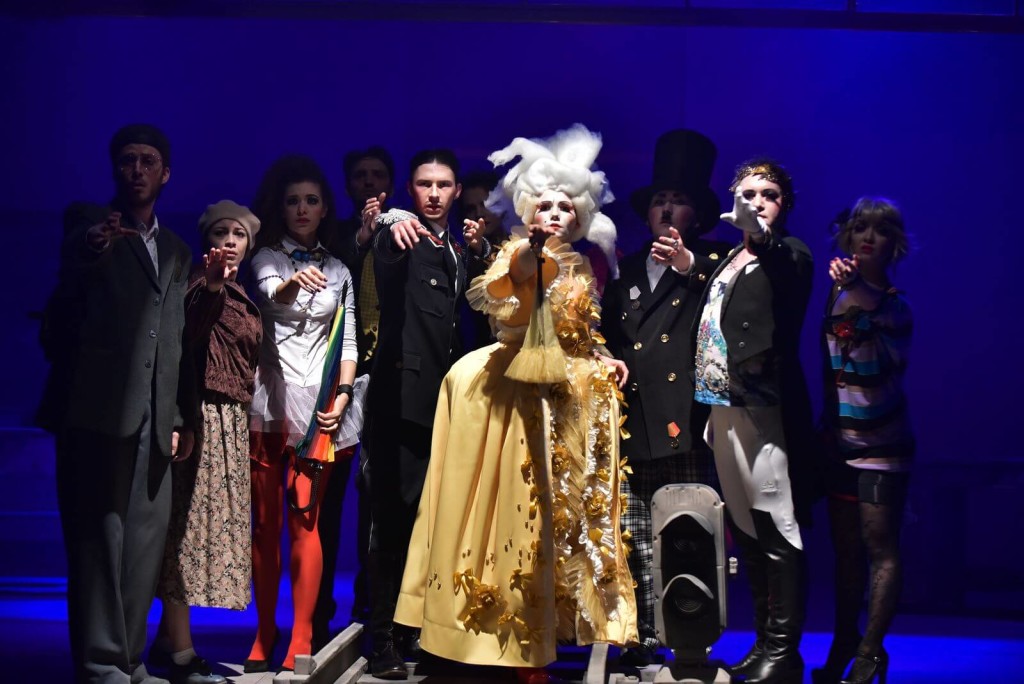 The play by famous Kyrgyz writer Chinghiz Aitmatov, directed by honoured artist of Tajikistan Barzu Abdurazakov and performed by the Astana theatre troupe under the leadership of its director Yerkin Kassenov, became a true embodiment of synergy demonstrating the high level of Central Asian theatre. The festival hosts assisted by participating in the event and providing scenery for the performance.

The performance was accompanied by Serbian and English subtitles, allowing every audience member to ponder its philosophy. The production was preceded by an exhibition about Kazakhstan, Astana and the theatre itself. National music, kuis (stories told by music) and songs about the young capital sounded in the hall, providing a special atmosphere and acquainting those in attendance with the culture of the nation’s people. Visitors learned about the theatre’s history and looked at the rare historical photographs of the first buildings of Akmolinsk, as Astana used to be called in the 19th and first half of the 20th centuries, which turned into images of the modern city. The performance received good reviews from both festival organisers and the audience. 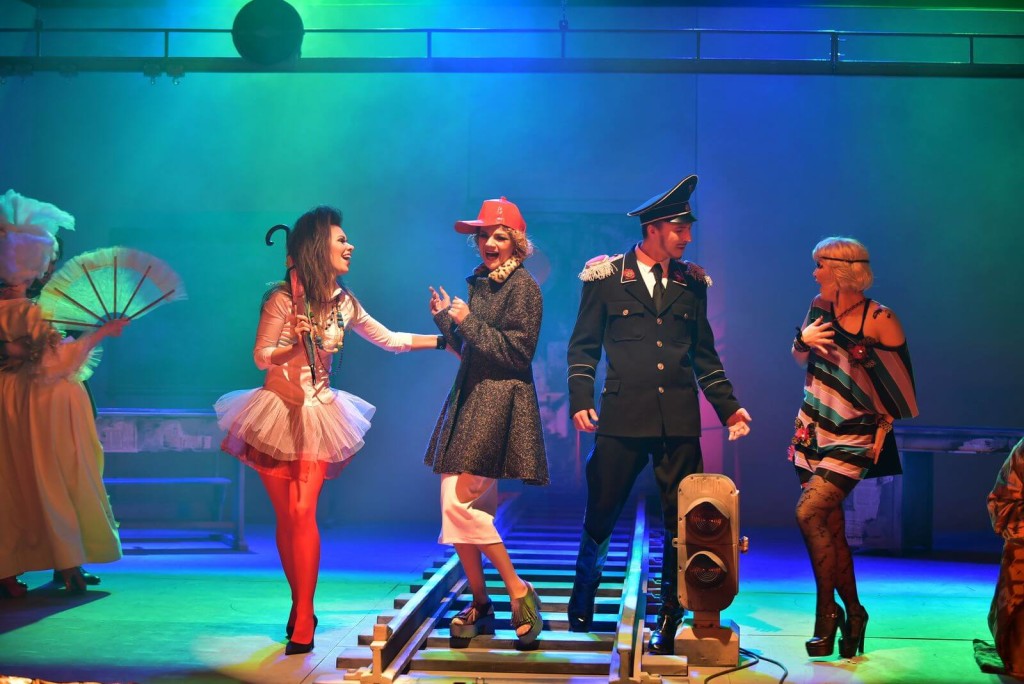 “We have long waited for the theatre team in Serbia. The organisers were especially interested in the performance announced in the programme. The modern theatre brings cultural heritage of not only its people, but also the world of drama. The development and cooperation of theatres is the result of cooperation of states,” said Synergy Festival Director Valentin Venencel. 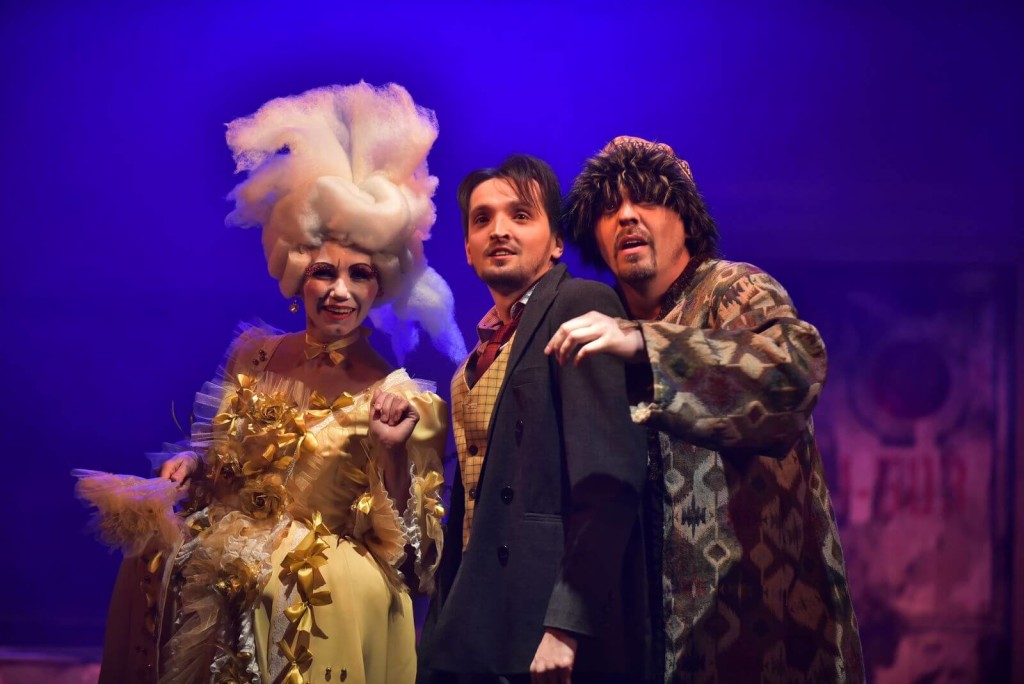 Kazakh President Nursultan Nazarbayev spoke about strengthening bilateral cultural and humanitarian ties and opening a monument in Belgrade to Kazakh poet Zhambyl Zhabayev during his visit to Serbia last year.

The week-long festival included theatrical collectives from Hungary, Kazakhstan, Macedonia, Romania and Serbia. Theatre representatives held symposiums and shared experiences and plans for the upcoming season. The event ended with participants exchanging gifts and expressing their desire to visit one of Kazakhstan’s oldest theatres.

Synergy World Theatre Festival was created to gather professional artists in one place and create works in their individual languages. If offers an opportunity to exchange the most concrete artistic and cultural experiences, according to the festival’s website.