By Frol Leandoer in International on 11 September 2017

ASTANA – Over the past eight months, commodity turnover between Kazakhstan and Russia grew 34 percent, and according to forecasts, by the end of the year will grow 35-40 percent, according to comments by Russian Trade Representative in Kazakhstan Alexander Yakovlev at a forum of the business ombudsmen, Interfax-Kazakhstan reports. 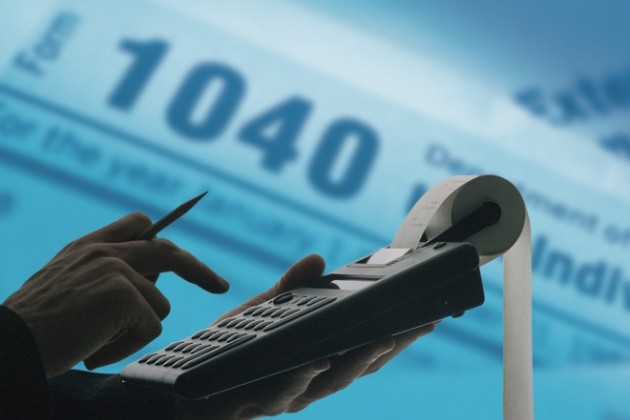 “Today, Kazakhstan occupies the second place in the trade turnover of Russia among the CIS (Commonwealth of Independent States) countries and among the countries of the world it is in the top ten,” he noted.

According to him, all major Russian business operates on the Kazakh market.

“Forty-one thousand joint foreign companies are registered in Kazakhstan, 13,000 of which are Russian, which makes one third coming from the Russian Federation. It means that there is a pleasant investment climate in Kazakhstan, Russian companies come here and are actively working,” said Yakovlev.