ASTANA – Internationally-recognised jazz performers gathered in Astana for the Aug. 15-17 JAZZIA 2017 International Jazz Festival. The festival was part of EXPO 2017. 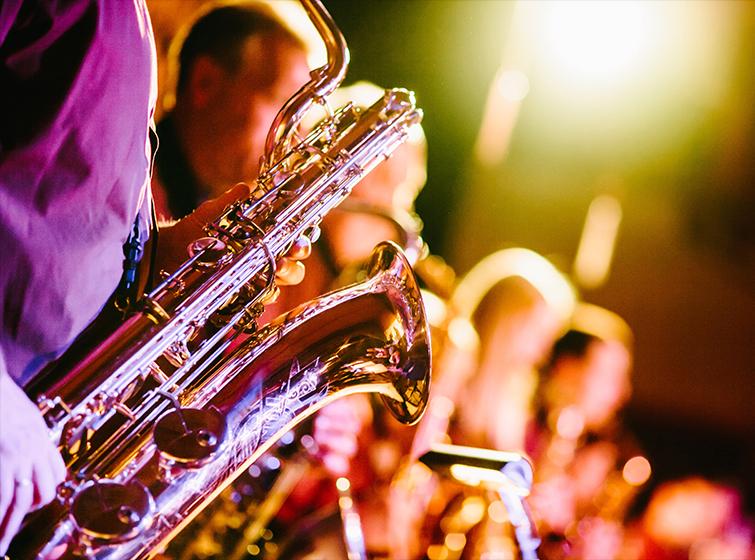 “JAZZIA is three days of performances by world-famous music groups from different countries who share the main values ​​of the exhibition, which is the sustainable development of mankind in harmony with nature through the responsible use of resources and the collaboration of talents in order to create the spiritual energy of music,” the press service of the event reported.

The second day of JAZZIA 2017 was no less intense. At the Energy Hall stage, two bands performed. The trio of musicians from Israel – Shai Maestro Trio also performed.

The legendary American drummer Billy Cobham performed in Astana as well. He gained fame in the early 1970s, becoming one of the founders of the fusion movement, and after concerts with Miles Davis, John McLaughlin and the Mahavishnu Orchestra, Cobham became a superstar.

The final day of JAZZIA 2017 music festival included performances by two groups on the Energy Hall stage. Each of the two have been nominated for Grammy awards. The audience had the opportunity to listen to the legendary Marcus Miller. At the closing ceremony of the festival, famous guitarist Lee Ritenour performed.