ASTANA – The young Kazakh capital keeps betting on attracting young, foreign professionals – the pool that can shape the pillars of the future city. What, however, could lure anyone to another country and leave the comforts of home? 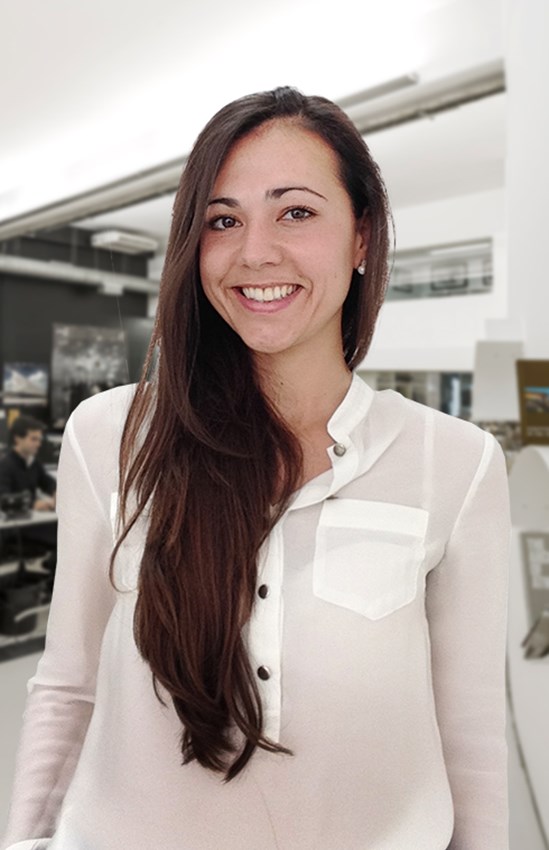 “Working and living abroad is already a challenge in itself, especially when you embrace a project for several years away from your family and friends,” said Susana Cristina Querido Ramalho, architect country manager at Saraiva+Associados (S+A), a Portuguese company in the city, in an exclusive interview with The Astana Times.

Ramalho, who has been living in Kazakhstan for about 15 months, admits that being a foreigner is only part of the challenge. The other part is the tough reality of being in a business world dominated by men.

“As a woman, every day is a challenge on the corporate management field and specially in Kazakhstan, where the business world is occupied mainly by men. But the learning process on how to adapt myself to improve my work – that’s what fascinates me. I have been driven by my passion for understanding what is surrounding me and the challenge of using this knowledge to achieve tangible results in the projects I manage,” she said.

S+A has been operating in Kazakhstan for five years.

“We started in Almaty but soon we moved to Astana, where we have been developing several projects,” she said. “My responsibilities are concerned with all management of the operation of S+A in Kazakhstan, including finance, project management and business development,” said Ramalho.

One of the company’s recently-completed projects is the new Forte Bank headquarters. S+A has a cinema project with six screening rooms under development to be built next year.

“Also we operate in the sustainability field, where we are providing consultancy for some contractors of EXPO 2017 on the BREEAM implementation during the construction phase. Our Chief Executive Officer (CEO) is a vanguard person in the business field and as Kazakhstan is a country with so much potential growing towards modernity – the match was perfect! Besides that, Portuguese people were always a nation with the sense of discovery in their DNA,” she said.

Kazakhstan was not always a country with so much potential. Because of its Soviet history, the country was only recently “discovered” on the map.

“I knew that Kazakhstan was the biggest country in the world without an ocean coast, which is interesting for a person from a country so intrinsically connected with the ocean and its associated social and economic activities. Later I discovered from a scientific article that apples are originally from the region where Kazakhstan is today, which is also curious for me because I’m from a place in Portugal known as the region of apples. So, I came from the Portuguese region of apples to the world cradle of the apple!”

“But the first time that I heard about Kazakhstan was in fact with Borat which I understood as a satiric movie criticising America and not Kazakhstan – as I remember many people got curious about this unknown huge country and that can be considered a good thing,” said the architect.

Ramalho has re-discovered Kazakhstan since moving to the country. She admits that helped her re-define the purpose of her life in the country and as for her DNA, she is more curious.

“I had a mission when I came to Kazakhstan. Now, I feel that my mission is bigger because of what I learned about this culture, this nation and its amazing history since the ancient times of warriors. This region was a stage for countless battles and great tragedies, but maybe the wandering on the steppe always gave people back the perseverance to continue and to live peacefully among many religions and different cultures.”

“Taking the example of Astana, it is amazing how fast this city was developed with the amount of people and resources transferred from the beautiful Almaty, transforming a place in the middle of the steppe into the new strategic capital of the country. And I still have so much to learn about it,” she said.

“I’m enjoying this experience of living and working in Kazakhstan very much, where I already created ties and a good network of friends making me feel almost like home. I miss the ocean and the fishy cuisine though… But I’m happy. I thank my family for having supported me on my decision to come here. And many thanks to the friends with whom I can share good conversations!” she said.