ASTANA – Famous Italian maestro Massimo Quarto performed in Astana on April 19, Almaty on April 20 and Aktau on April 23 with a series of concerts dedicated to the Year of Italy in Kazakhstan. 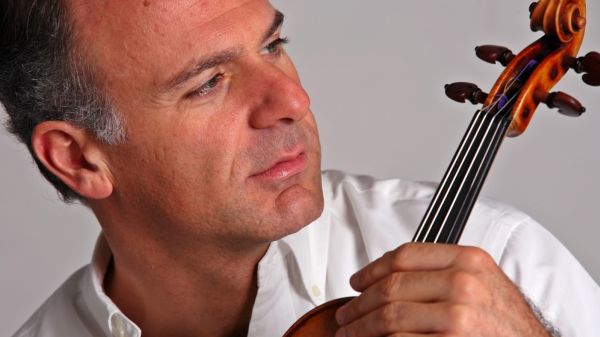 Ambassador of Italy to Kazakhstan Stefano Ravagnan said more events with Italian artists in Kazakhstan will be presented this year, including an Italian folk music concert, a photo exhibition and a festival of Italian cinema.

“The relations between our countries become stronger every year and acquire a completely new character. The cultural ties play very important roles in this. This year will be full of different events between the two countries. A number of concerts and various exhibitions with the masters of Italian art will be held in Kazakhstan throughout the year. Today, I would like to introduce to the audience well-known violinist Quarto who visits your country for the first time,” said Ravagnan presenting the artist prior to the concerts. 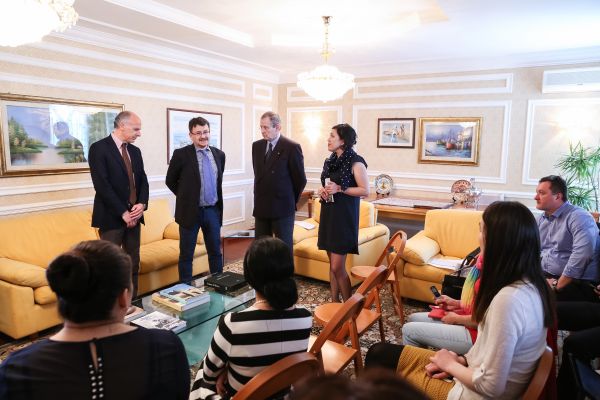 Quarto noted that he likes Kazakhstan.

“I had previously visited the Soviet Union, particularly, Moscow and other cities of the USSR. However, Kazakhstan is rather specific because the people and mentality is completely different. I will be happy to come to your country again in the future, if possible,” Quarto said.

Ravagnan also noted that the Italian Embassy plans to organise a concert of the folk group Historic Bearers of Corey District on the Day of Astana.

“It is a kind of parade with a historic group of 14 flag-bearers that will proceed on one of the main city’s streets. It is a spectacular performance,” the Italian ambassador said.