ASTANA – Kazakhstan has several zoos boasting a huge variety of animals. Almaty, Karaganda and Shymkent provide the opportunity for people to visit, feed and watch the rare creatures living within their walls. 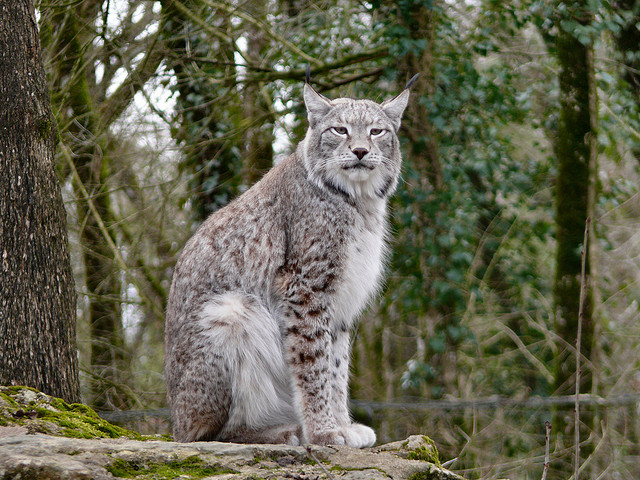 The Almaty and Karaganda zoos were established in late 1930s, while Shymkent opened in 1979.

Almaty Zoo, the oldest of the three, is located in the east part of the city at the foot of Kok Tobe Mountain. It was created in 1937 not only to demonstrate the animals living in the cages, but to show the large role science has played in its work. The zoo, measuring 21 hectares, is currently under the city administration.

According to its website, as of January Almaty Zoo housed 361 different species, totalling 5,169 animals. Visitors can view 77 species of mammals, 123 varieties of birds and 56 types of reptiles, as well as three kinds of amphibians, 97 classes of fish and five sorts of invertebrates.

The terrarium has 11 species of turtles, including Caspian, red-eared, steppe and Seychelles. Guests are also fascinated by brindle and reticulated pythons, water dragons, chameleons, rattlesnakes and Egyptian cobra. The biggest non-flying birds, such as emus and rheas, live in a spacious enclosure.

Elephants, giraffes, zebras, hippos, rhinos, antelopes, deer and bears – all can be seen there. Wild animals of the cat family, such as lions, white lions, Persian and Far Eastern leopards, black panthers, jaguars, cougars, servals and bobcats also live in Almaty Zoo. Different species of monkeys and apes like macaques, baboons, chimpanzees and white armed and silvery gibbons garner the attention of visitors. 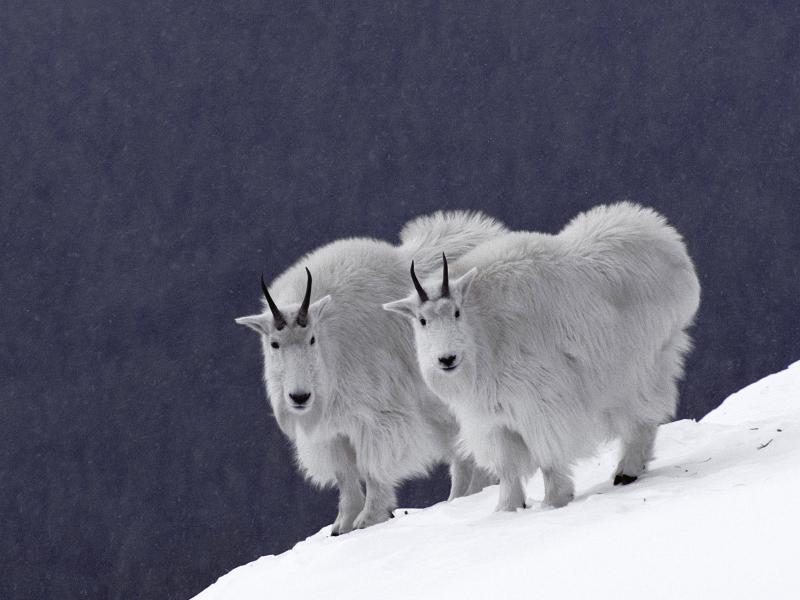 Plans for the Almaty Zoo reconstruction were announced last year and the modernisation project was presented to the city administration in April. Investors intend to allocate 483 million tenge (US$1.04 million) for the project, according to forbes.kz, transforming it into one of the best zoos in Eurasia.

Karaganda Zoo, on Yermekov Street, was built in 1938. It presently houses nearly 250 different species of animals. It even has its own stars – a hippo named Eugene and his girlfriend Kainarkoz, Klara the magpie and Batyr, the unique talking Indian elephant who was able to imitate human speech. He was a 1970s sensation and many scientists researched the phenomenon.

Unfortunately, the zoo is currently facing hard times. Last year, its winter pavilion and administrative buildings were declared in an emergency condition. In October, zakon.kz reported the zoo is looking for investors. The management has not lost hope for the future and said the city budget has allocated some money, which helped the facility resolve part of the problem and survive through the winter.

Shymkent Zoo on Dulati Street is the youngest menagerie. It measures 54 hectares, 34 of which are devoted to the exposition. The zoo has nearly 220 species of animals, more than 20 of which are listed in the Red Book habitat. Blue sheep, pink flamingos, antelopes, ostriches, kangaroos, tigers and many others live there, with nearly 25 percent of the food for the animals grown within the zoo.

According to the city’s newspapers, last year nearly 1 billion tenge (US$2.9 million) was allocated for zoo reconstruction. With the participation of Russian experts, the facility’s structure will be completely changed. It is the first time such a large amount of money has been allocated to the local zoo, reported otyrar.kz. The project is long-term and designed to house more animals in the future.