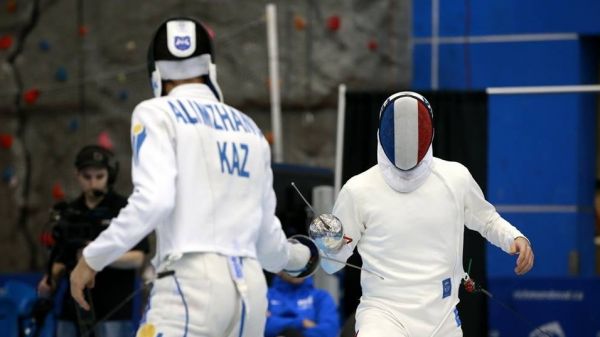 The Kazakh epeeists started the tournament with a confident victory over their rivals from Hong Kong, 45:22. In the next round, the athletes broke the resistance of the Russian team with a score of 45:39. In the quarterfinal, they were able to defeat their major Asian rivals – Japanese, 45:33. The Kazakh team also beat current world champions, the Ukrainians (45:43).

However, in the final, the representatives from Hungary performed better, beating the Kazakhstan team with the score 42:36.

The second place allowed the national team of Kazakhstan to earn 52 ranking points, which count toward the Olympic Games in Rio de Janeiro.

To win silver medals in the World Cup is a great success for Kazakhstan’s national fencing team.