By Saniya Bulatkulova in Culture, Kazakhstan Region Profiles: A Deep Dive Into the Heart of Central Asia on 8 January 2023

ASTANA – Semei hosts the “Windows” exhibition of journalist Ruslan Shakabayev featuring graphic works on the ancient houses of the city. The artist’s work seeks to preserve the city’s history for centuries to come at the Fyodor Dostoevsky Literary and Memorial Museum. 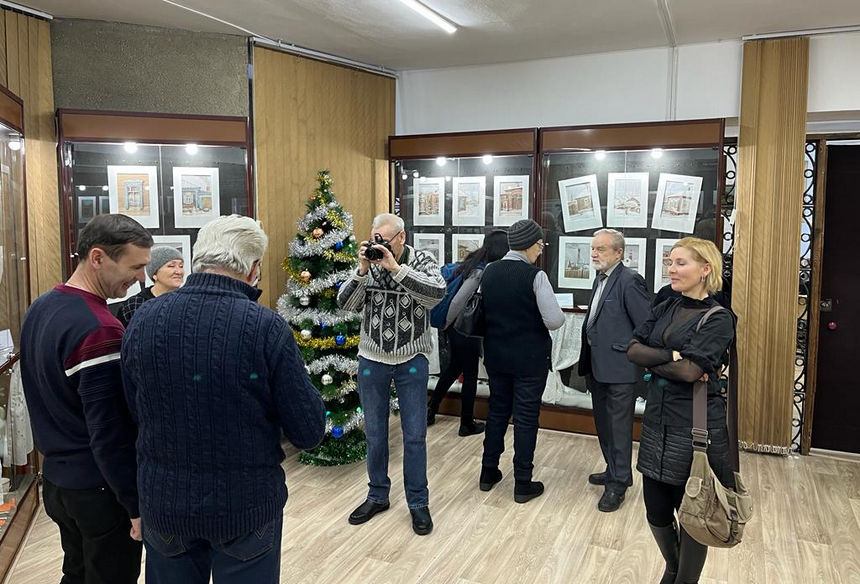 The exhibition will run through Jan. 14.

Shakabayev painted a series of landscapes over a six-month period and chose this title for his exhibition for a reason: the house’s windows reflect its internal world in the same way as a person’s eyes serve as a window to the soul. 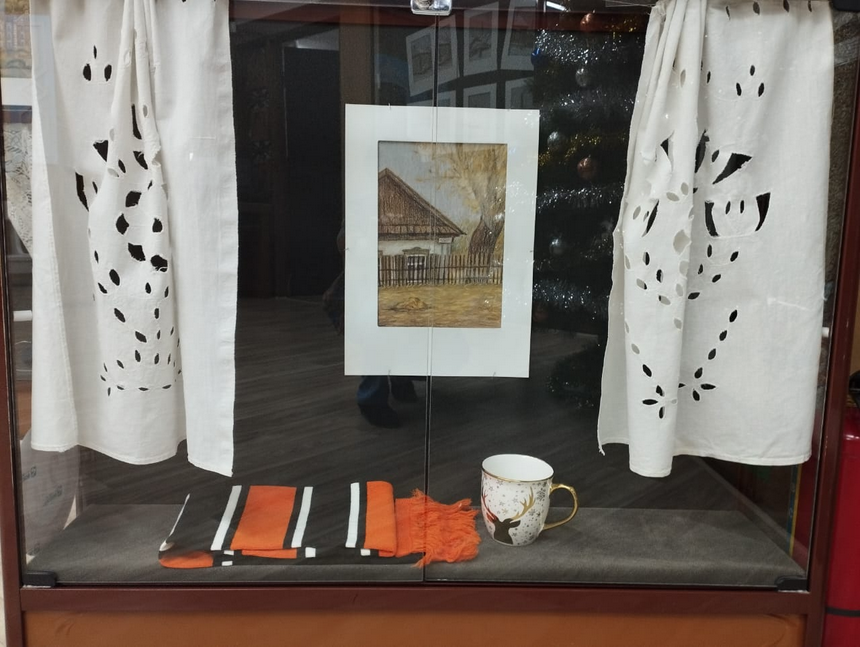 “The old town buildings are unfortunately rapidly disappearing in recent years. I do not remember us, journalists, being able to protect or preserve any of the houses that are being demolished. For the last 20 years, we could not defend any of them. Houses disappear without a trace, and I want to preserve them at least on the paintings,” said Shakabayev in an interview with the Semei News agency. 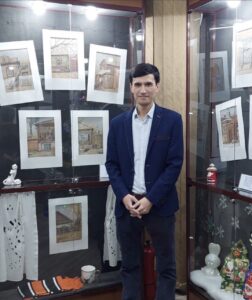 Shakabayev, who had been working as art teacher for several years before pursuing a career as a journalist, strived to share a sense of nostalgia for Semei’s fading appearance.

“I live in the area of the city that was once called the Tatar settlement, and now – the Tatkrai (Tatar province). And it seems I walked down these streets along the old and long familiar houses my whole life, but I saw their beauty only years later,” told Shakabayev.

“The works, written with light pencil strokes, reveal the charm of houses, many of which date back more than a century and a half. Several generations of people lived a life in each of them, they loved and were upset, worked and rested, gave birth to children and accompanied their loved ones to the last way and brought thousands of thoughts and emotions, which were absorbed by the walls of those old houses. That is probably the reason why every building in Ruslan’s painting seems almost alive, each of them has a story,” said museum employee Alla Belyakina at the opening of the exhibition.

Founded as a fortress of the Irtysh defense line in 1718, Semei is now the administrative center of the Abai Region. It lies along the Irtysh River and is an important railway junction connecting Russia with Eastern Kazakhstan. 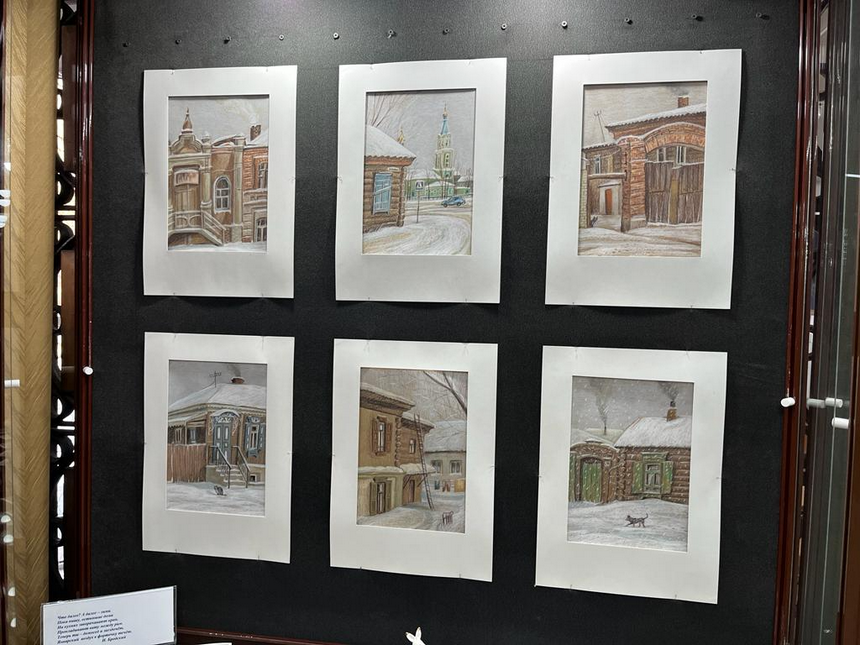 The town’s current name replaced Semipalatinsk and was officially introduced in 2007 so the city would no longer be associated with the Semipalatinsk nuclear test site constructed in that area. Some 456 nuclear explosions were conducted at the site from 1949 to 1989. 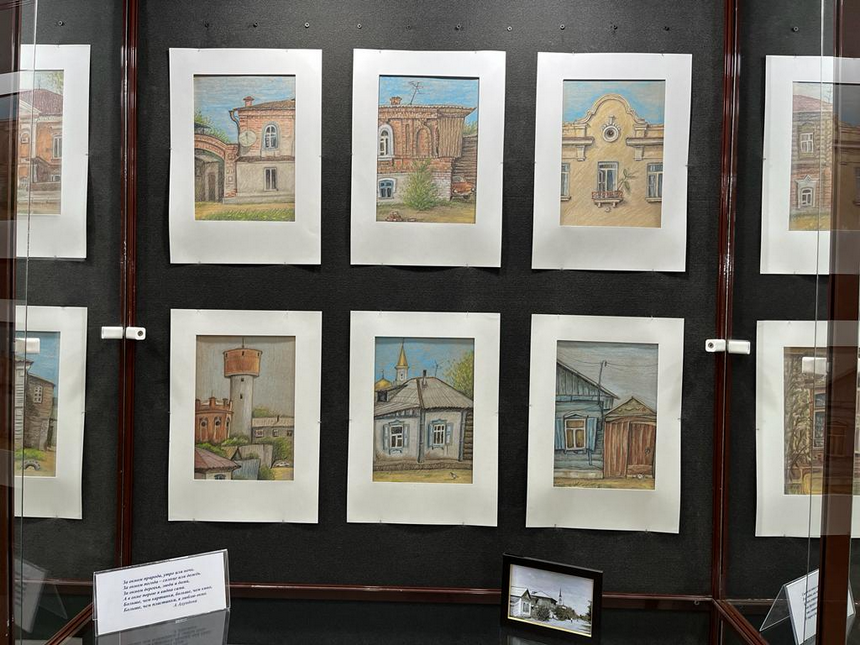 At present, the town is considered to be the country’s cultural and historical center as many of its residents, including poet and national enlightener Abai Kunanbayev, writer Mukhtar Auezov, scientist Kaiym Mukhamedkhanov and opera singer and actress Bibigul Tulegenova, contributed to the country’s cultural development. Semei also served as a meeting point for famed Kazakh scholar, ethnographer and historian Shoqan Walikhanov and great Russian writer Fyodor Dostoevsky, who performed compulsory military service in the town in 1850s.