Kazakhstan’s GDP has relied on a number of key sectors according to the Minister of National Economy. Areas such as construction, agriculture, information and communication, manufacturing, trade, transport and warehousing helped expand the GDP to 3.10 percent in 2022, slightly below the 4.0 percent growth of 2022. 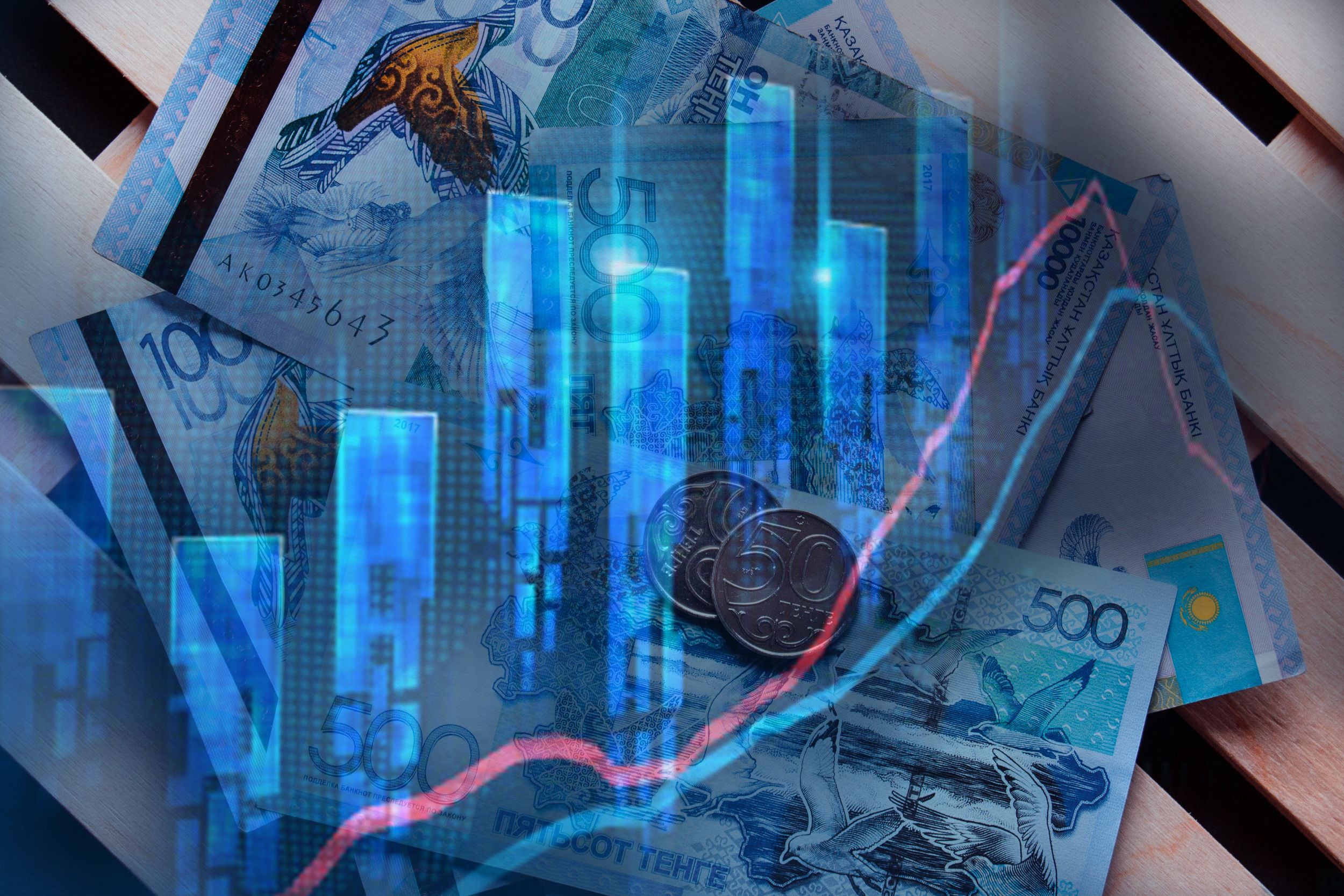 The growth rate calculated by the ministry differs from the estimates given by foreign economists. For example, according to assessments made by experts from the Economist Intelligence Unit in London, Kazakhstan is projected to finish 2022 with the growth rate of real GDP at 2.9 percent. The same group predicts that the growth rate will rebound by the end of 2023, to 3.0 percent, then in 2024, slow down again, to 2.8 percent.

In contrast, the World Bank offers a more optimistic view overall of Kazakhstan’s economy. For the year of 2022, however, the World Bank specialists also expected the growth rate to fall to 3 percent. The reasons associated with this decrease include: the “lower-than-expected production of oil,” “high inflation” and changes in monetary policies that have negatively affected consumer spending and lending to the private sector. Similar to the experts from London, the economists from the World Bank foresee that GDP growth will accelerate in 2023 – to 3.5 percent and in 2024 reach even 4.0 percent. The main factor here, in their opinion, will be a boost to the economy generated by the Tengiz oil field expansion project which will result in increased oil production.

Considering that revenue from oil and gas sectors still accounts for more than a third of Kazakhstan’s GDP, world energy market developments will continue to affect the dynamics of Kazakhstan’s growth indicators.  The good news here is that many experts are predicting higher oil and gas prices for this year. In particular, analysts from the ING Group believe that in 2023 Brent crude oil will trade at an average level of $104 per barrel.  The experts from the Economist Intelligence Union give a slightly more modest forecast for the price of oil, foreseeing it at an average price of above $80 per barrel. According to John Kemp, a distinguished analyst from Reuters who recently conducted a survey among oil market professionals, Brent crude oil prices will stay around $90 per barrel throughout the next five years.

Many foreign experts believe that both supply and demand factors will drive up energy prices. The biggest uncertainty about oil supply has been and will continue to be related to oil exports from Russia. Despite the fact that the Russian oil supply has held up relatively well under restrictions from Western countries, the impact of sanctions is still playing out and keeping Russian supply on the low end. In addition to the limiting of Russian oil, supply cuts from OPEC+ will kick in during this year and remain until the end of 2023. These two factors will keep the oil market tight and lead to an increase in oil prices.

The oil price outlook for this year will also be impacted by the level of demand across nations. As always, global attention will be fixed on China whose recently lifted zero-covid policy significantly suppressed its appetite for oil. According to ING, at the beginning of 2022 it was expected that global oil demand would grow by more than 3 million barrels per day.  The estimates for 2023, however, suggest growth by only 1.7 million barrels a day. Half of this growth will come from China.

Overall, a combination of lower oil supply from Russia and from the countries representing OPEC+, along with the constrained demand for oil from China and a slowdown in the global business cycle will help keep oil prices high.

Although the prospect of rising oil prices seems potentially beneficial for Kazakhstan given that its economy still heavily depends on oil exports, there can be a downside to an increase in oil values.  When energy prices rise many costs for industry and agriculture also tend to trend upwards. That means higher oil prices will further contribute to inflation and food shortages. This can aggravate discontent among consumers who are already feeling frustrated about rising grocery and fuel costs.

Surging consumer prices were the main topic of a briefing held by the National Bank of Kazakhstan last Friday, on Jan. 13. According to Galymzhan Pirmatov, the National Bank Governor, inflation hit a record high of 20.3 percent in December. This soaring rate was cited as the main concern for Kazakhstan’s economy.  Although the National Bank kept the key interest rate unchanged at 16.75 percent, accelerating inflation will apply significant pressure to monetary policies in the coming year.  Rising inflation will also remain as a key factor impacting the macroeconomic stability and the overall well-being of the people of Kazakhstan.  Achieving macroeconomic stability will be especially important to societal health given the unprecedented unrest Kazakhstan experienced a year ago, in January 2022.

After the re-election of Kassym-Jomart Tokayev in November 2022, people are expecting the government of Kazakhstan to begin addressing the challenges Kazakhstan is set to face in the near future. As in the past, these challenges are extensive. We have already mentioned the issue of the increasing volatility of economic growth that is still highly dependent on the extensive exploitation of natural resources. Other challenges include rising geopolitical instability and huge economic inequality. As well, Kazakhstan must grapple with high levels of informal economic activity, unemployment, low economic productivity, and underdeveloped systems of education and health care. Such challenges will become even more complex in a shifting geopolitical environment and in the context of the significant demographic and cultural changes that have occurred in Kazakhstan.

The author is Assel Nussupova, an award winning writer with the Master’s Degree in Economics from a US university and more than 20 years of experience working for the Kazakh Government. Assel focuses on macroeconomics, commodity and financial markets, economic and social policies in Kazakhstan and globally.