By Staff Report in Business, Kazakhstan Region Profiles: A Deep Dive Into the Heart of Central Asia on 6 January 2023

ASTANA – The Turkistan Region’s production sector is set to expand its range of manufactured domestic products, as the construction of another manufacturing giant Sastobe Innovation Complex worth 122.8 billion tenge (US$262 million) is now well underway. 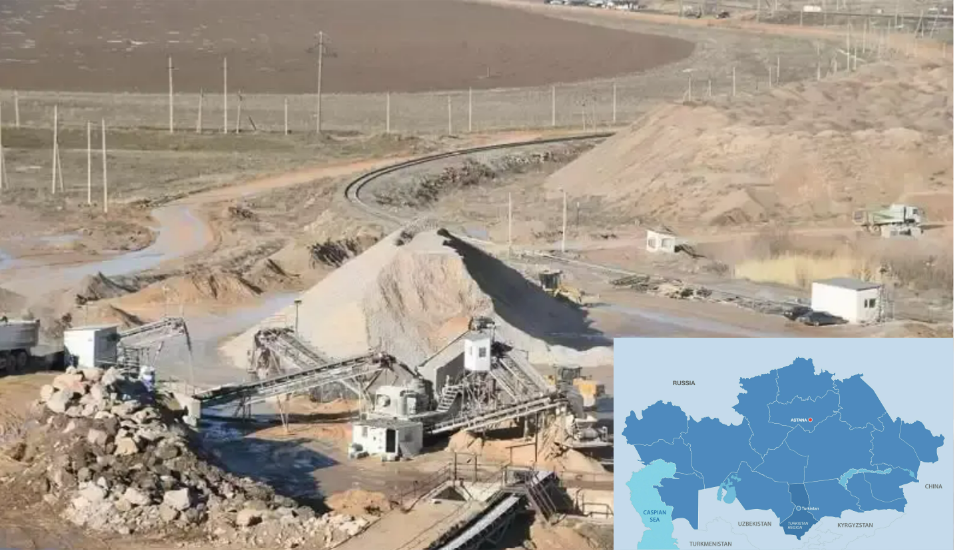 Akim (Governor) of the Turkistan Region Darkhan Satybaldy visited the plant’s construction site, the completion of which is scheduled for June of next year, reported the Turkistan region akimat (administration) on Jan. 5.

Satybaldy also got acquainted with the work of Kas-Beton company in the Tyulkubas district. The plant, launched in 2008, employs more than 200 people. Limestone is mined there as well.