ASTANA – Atyrau court announced the verdict in the trial against 27 participants of the riots in January 2022, the court’s press service reported on Jan. 23. 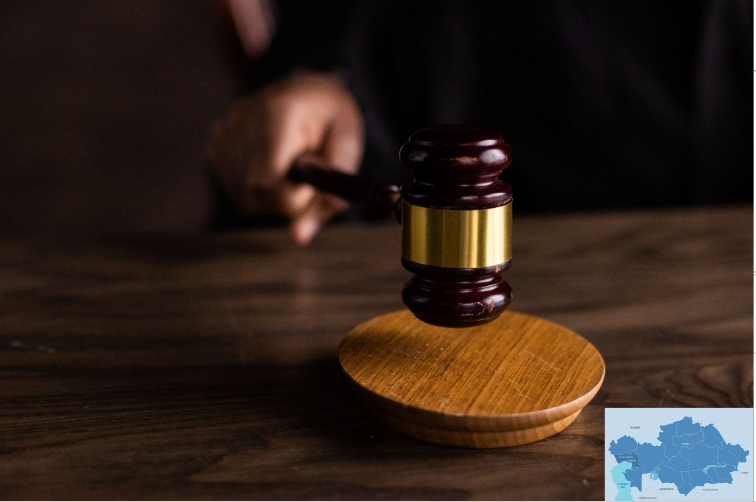 The special Atyrau court accused 27 protesters of participating in mass riots, inciting violence, and calling for active disobedience to government officials. The mass riot led to clashes with police and the looting of firearms.

However, during the hearings, the prosecutor’s office changed the defendants’ charges to less serious criminal offences and negotiated a plea deal.

The Amnesty Law was applied to two of the defendants, and 17 were exempted from criminal liability because they had already served their sentences. Seven persons were sentenced to non-custodial sentences. The defendants were released in the courtroom.

“When imposing punishment, the court recognized circumstances mitigating criminal liability and punishment – sincere repentance, dependent on the accused minor children. No aggravating circumstances have been established regarding 26 defendants,” the court’s press service announced.