ASTANA – Astana Opera will gather an impressive lineup of guest musicians from Japan, Mongolia, Israel, and Estonia at the Vienna Classics Festival, one of the few major cultural events set to go ahead this January in Astana starting from Jan. 13. 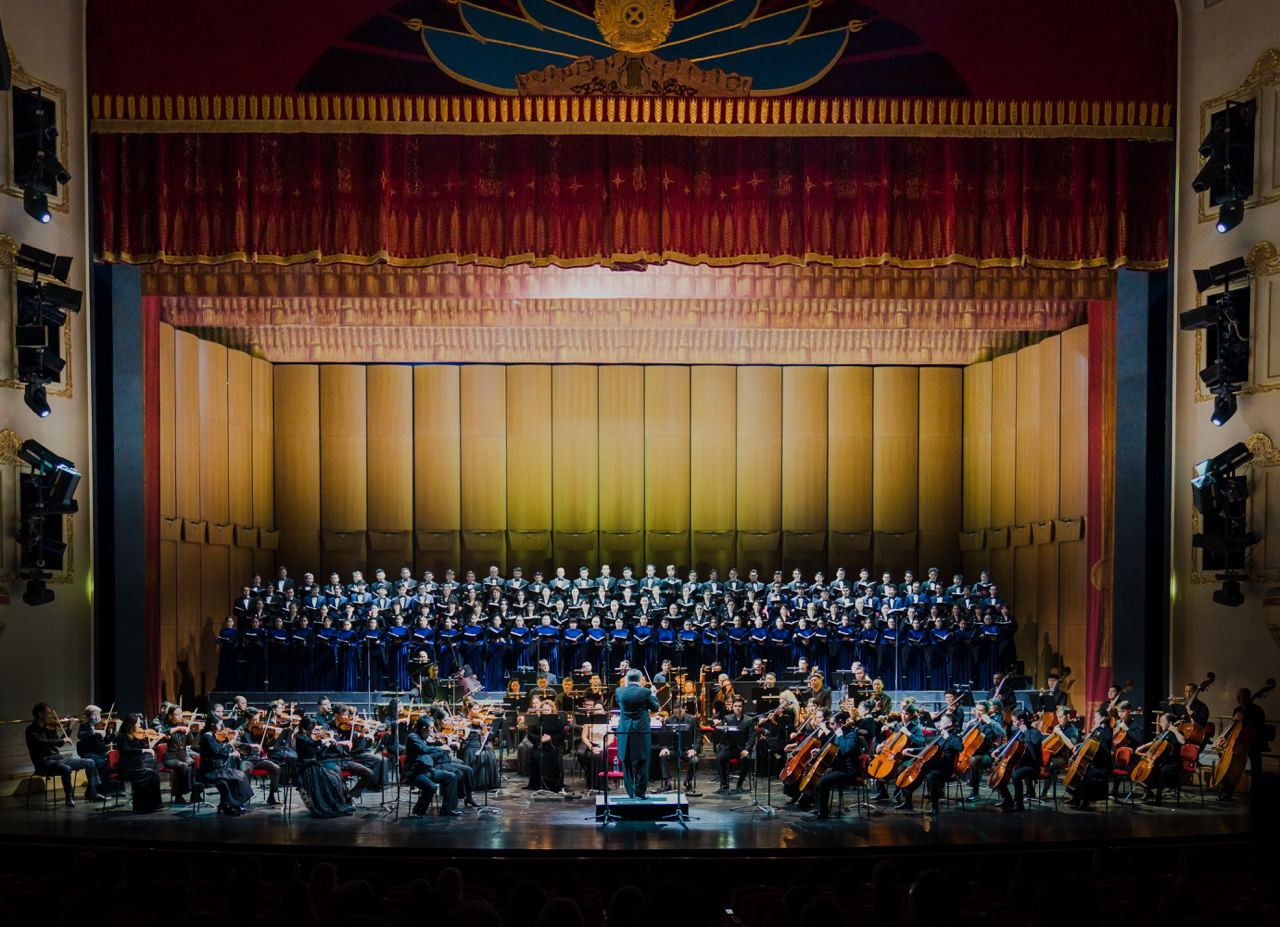 Astana Opera team is working hard to bring diversity to the repertoire of the festival and give the Astana audience a rare chance to hear the 18th century classics. Photo credit: astanaopera.kz

The program for the classical music festival features the works of the great composers of the Viennese school, each standing out for their own unique style: Haydn’s exalted beauty, Mozart’s extraordinary melodies, and Beethoven’s power.

“The basis of this festival is the desire to play music and share the joy of creativity with all classical art aficionados. Haydn, Mozart, and Beethoven are the founders of the classical symphony genre. Therefore, going back to the origins is absolutely essential for the growth of any orchestra, as well as for the development of any conductor,” said Abzal Mukhitdin, artistic director of the festival and the mastermind behind it.

The first night will open with a concert by Astana Opera’s principal first violin Bagdat Abilkhanov accompanied by the opera house’s symphony orchestra, under the direction of Mongolian conductor Munkhbayar Erdenebaatar.

On subsequent evenings in the transparent acoustic of Kulyash Baiseitova Chamber Hall, the orchestra will be conducted by Estonian maestro Hanno Mölderkivi, Israeli conductor Arik Goldstein, with the guest of the final concert of the festival on Feb. 7, Maestro Koki Gonghui Yang from Japan.

“The festival will feature young colleagues from different countries, who are already giving concerts. Some of them even have their own collectives. For example, a conductor from Japan graduated from the Universität für Musik und Darstellende Kunst Wien and conducted the philharmonic orchestra at the Musikverein Concert Hall. The maestro from Estonia conducted La Traviata… I would like to note that all our guests are very talented and hardworking musicians,” said Mukhitdin.

Mukhitdin and the team are working hard to bring diversity to the repertoire of the festival and give the Astana audience a rare chance to hear the 18th century classics.

“We selected the repertoire according to the principle – the most popular and most exhibitory in terms of style overtures, symphonies, and concertos. Instrumental concertos will be performed by the opera house’s best musicians, all of whom have the distinction of being the Honored Workers of Kazakhstan,” said Mukhitdin.