ASTANA – The tragedy could have been considerably worse if law enforcement had not followed the set of actions mandated by the law, said Minister of Internal Affairs Marat Akhmetzhanov at a Jan. 5 Mazhilis meeting on the results of an ongoing investigation into the January events. 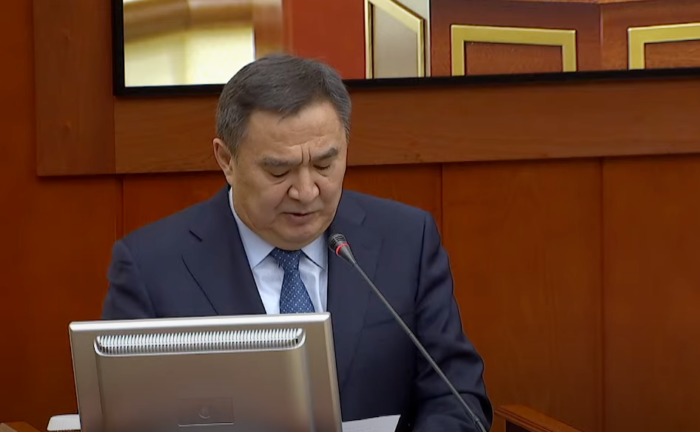 “The weapons were used in strict compliance with the law on use of firearms and other weapons. There were legal justifications for this, including protecting civilians from criminal incursion, the repression of attempts to seize firearms, the reflection of an attack on employees, service and military units, and protected objects,” Akhmetzhanov said.

According to the minister, the criminals stole 2,960 firearms and nearly 63,000 rounds of ammunition throughout the country, and an extensive search is still underway.

“More than 200 caches have been destroyed. Nearly 4,160 weapons and 57,000 rounds of ammunition were found. Some 964 weapons were identified as stolen in January. The remaining 3,196 weapons are being investigated, including seven grenade launchers and a machine gun,” Akhmetzhanov said.

The minister noted that the tragic events took the lives of 19 law enforcement officers. Nearly 3,000 police officers and National Guard members were injured, and many are still undergoing treatment.