By Saniya Seilkhan in Culture on 22 January 2023 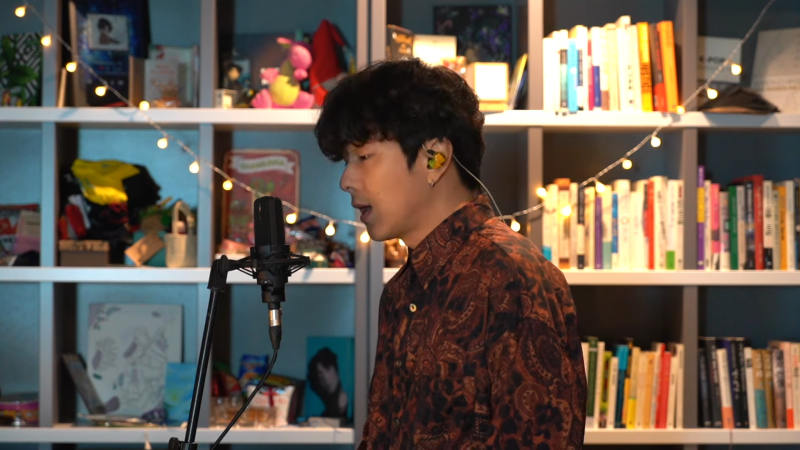 Shukenov is a famous Kazakh and Russian pop singer, musician and composer, who passed away in 2015 due to a heart attack. His hits “Julia,” “Nelyubimya,” (Unloved), “Tvoi Shagi” (Your Steps) and other songs are broadcast on local radio stations, while memorial evenings and concerts dedicated to the musician bring thousands of people together in different cities of the country.

Kazakh social media users expressed gratitude to the singer for the “wonderful performance” and “bringing up memories about Shukenov,” noting Seob’s vocal skills and talent.

“This song sounds divine in Russian, Kazakh and even Korean. Batyr is the legend of our country, the favorite singer of the countries of the Commonwealth of Independent States (CIS)! Thank you for your efforts,” wrote one of the Korean musician’s followers on his Instagram page.

One of the anonymous users thanked Seob, saying that “he gave a new life to the song of people’s favorite artist.”

Seob now has more than 600,000 followers on Youtube and more than 94,000 Instagram fans. Earlier, he shared cover versions of other Kazakh artists’ songs, including Jah Khalib’s “Iskal – Nashel” (Searched and Found) and “Medina” as well as Muran Nasyrov’s “Ya Eto Ty” (I Am You).