ASTANA – The election in the Senate of the Kazakh Parliament kicked off on Jan. 14 nationwide. 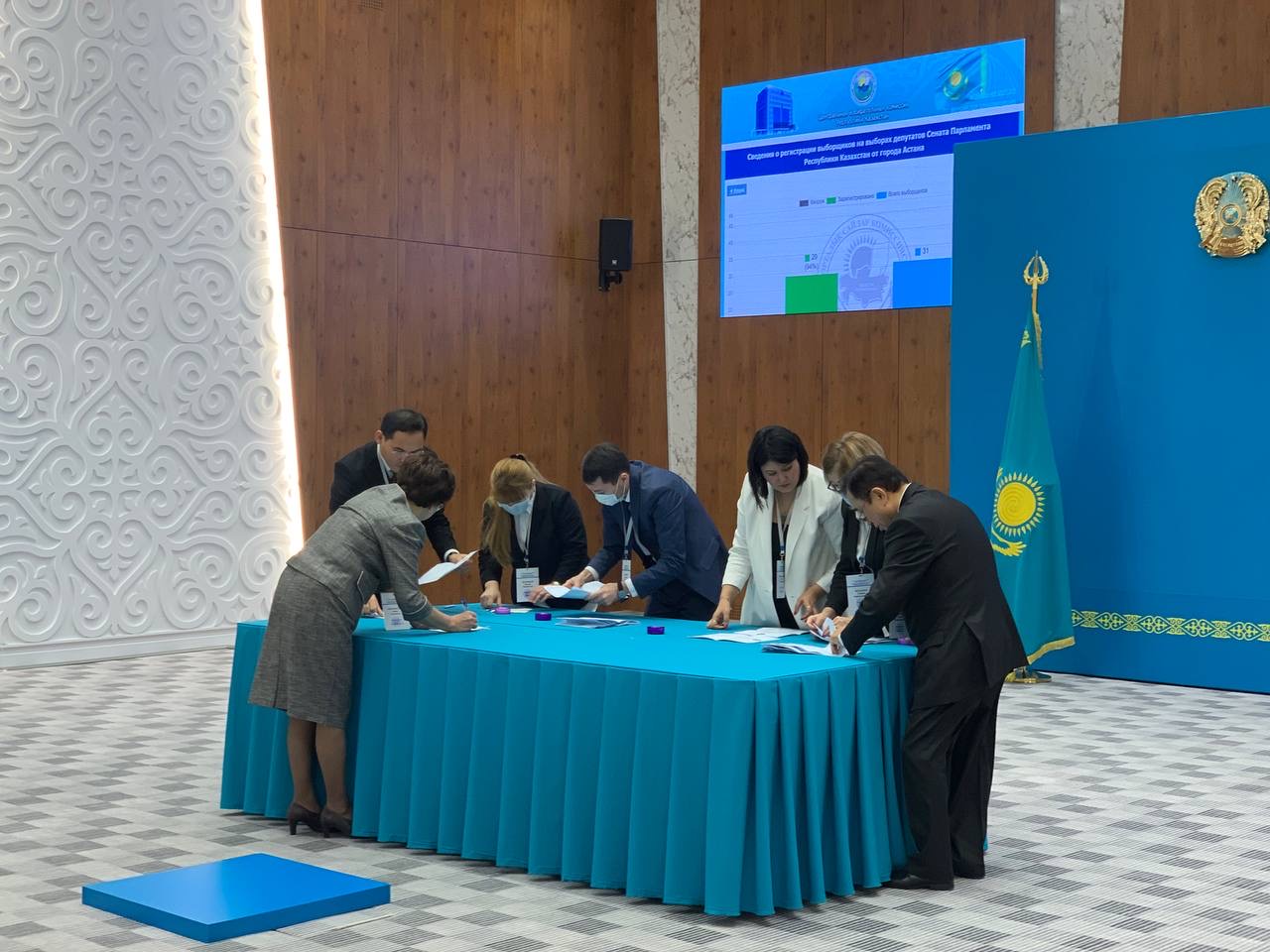 Fifty-five candidates are listed on the election bulletins: four from the city of Almaty, two from Almaty, Zhambyl, Zhetisu, Pavlodar, North Kazakhstan, and Turkistan regions, and three from the remaining regions, including the cities of Astana and Shymkent.

Preliminary results were summed up in some regions.

Only 20 people will receive parliamentary mandates, one from each region. The candidate must have more than half of the votes to be elected.

The final results will be made public by Jan. 20.

The Senate election was announced by President Kassym-Jomart Tokayev during his inauguration ceremony on Nov. 26.