By Saniya Bulatkulova in Culture on 3 January 2023 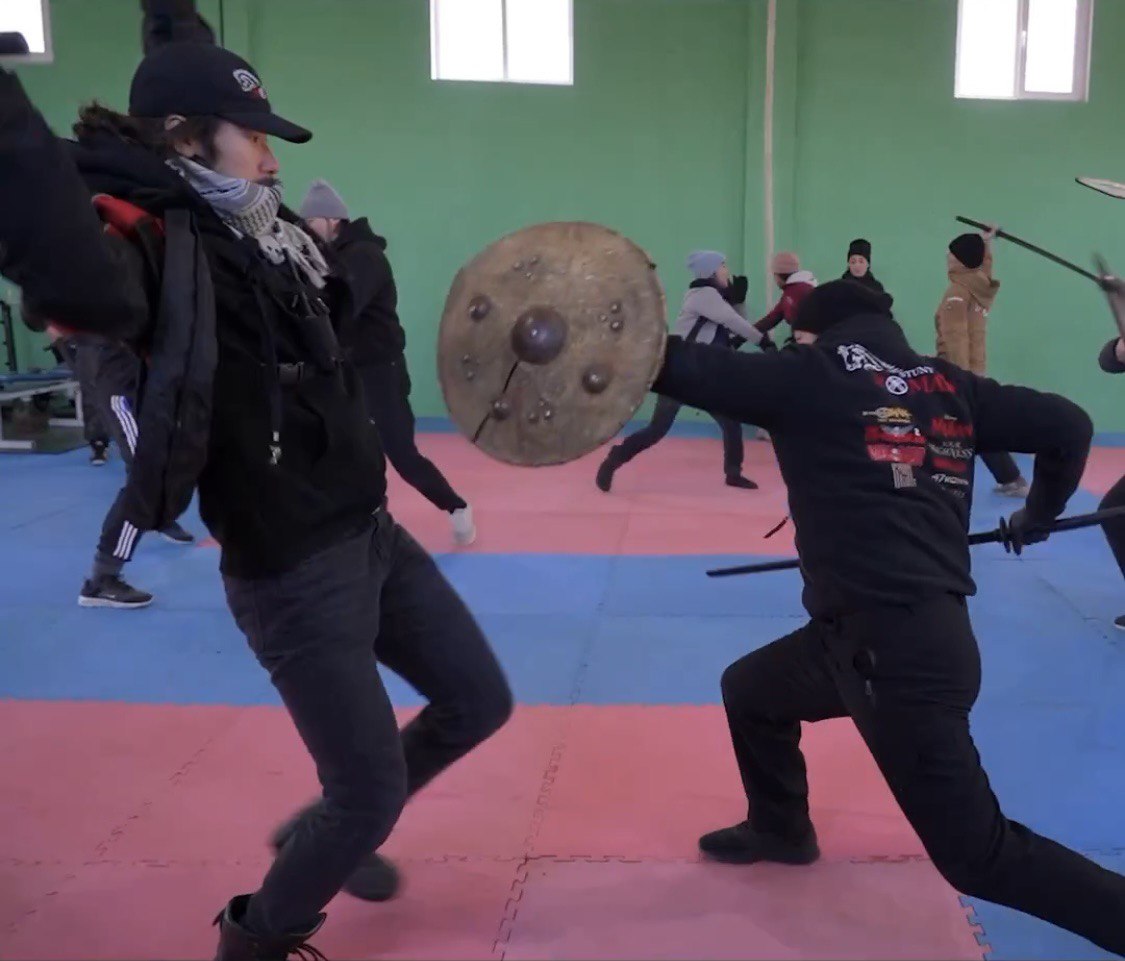 The historical movie tells the story of Tamerlan, also known as Timur, a Central Asian ruler and Timurid Empire founder, and how he became a strong leader and a talented military strategist. He is chiefly famous for the cruelty of his bloody conquests that stretched from India and Russia to the Mediterranean Sea and the cultural achievements of his dynasty.

Most exterior locations are expected to be shot in Kazakhstan, while interior ones will be shot in Uzbekistan. Shooting will start in the spring of 2023.

“This is a significant project for us. We have participated in projects for the Netflix streaming service, but our team members will be fully responsible for all the action for the first time,” said team founder and performer Zhaidarbek Kunguzhinov in an interview with Kazinform news agency.

He added that the filmmakers had visited Kazakhstan. The team will also train foreign actors in Issyk town in the Almaty Region.

“I am a big fan of Zhaidarbek’s works, especially after the filigree action presented in the ‘Mongol’ movie. The Nomad Stunts group does not just perform a set of stunts, it is stand-alone storytelling that can fully convey the whole story. We have been to stunt practice and we are still impressed. I hope that together we can tell the story of Tamerlan and make it interesting for Western viewers. Local stories are becoming increasingly popular, and I would like our film to help build a bridge between Western and Eastern audiences,” said the film’s director Jacob Schwartz.

The film creators intend to involve Kazakh operators, costume artists, and administrative staff in the project.

“We have been working hard to attract foreign production companies to Kazakhstan. Unfortunately, after filming the first season of the ‘Marco Polo’ series back in 2014, large studios almost did not cooperate with us. It is very valuable for us to see that the situation is now changing due to our group’s reputation and professionalism.  They [foreign companies] want to work with us, come to us and trust us. Of course, it is a big responsibility,” noted Kunguzhinov.

The “Tamerlan” movie will be the third project for Netflix with the participation of the Kazakh Nomad Stunts team. Previously, Kazakh stunt performers took part in the shooting of “Marco Polo” and “The Letter for the King” series. They also collaborate with HBO, Apple TV+, Disney, and Universal Pictures, among other international movie companies.