By Staff Report in International on 13 January 2023

ASTANA – New challenges complicate the implementation of Kazakhstan’s multi-vector foreign policy, but at the same time prove it is relevant and has no alternatives, said Kazakh Deputy Prime Minister, Minister of Foreign Affairs Mukhtar Tileuberdi during the Kazakh Foreign Ministry collegium on Jan. 12, reported the ministry’s press service. 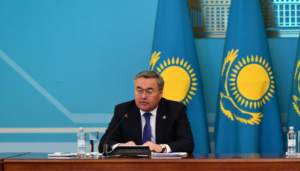 He highlighted the ministry’s aims to ensure the effective implementation of the Foreign Policy Concept approved by President Kassym-Jomart Tokayev in 2020. Ensuring security and stability along the perimeter of the country’s borders, increasing the country’s role as a subject of regional and global politics, and protecting national interests remain the priorities of the ministry’s work.

Summing up the results of 2022, the ministry noted that a record number of international contacts had been established. President Kassym-Jomart Tokayev made 13 visits to foreign countries and participated in 26 international online and offline events, resulting in the signing of 175 documents. Kazakhstan also hosted the seventh Congress of Leaders of World and Traditional Religions, attended by Pope Francis and the Conference on Interaction and Confidence Building Measures in Asia (CICA) last fall.

This year, the ministry will focus on developing good-neighbourly and mutually beneficial relations with strategic partners, leading global powers, and regional leaders. 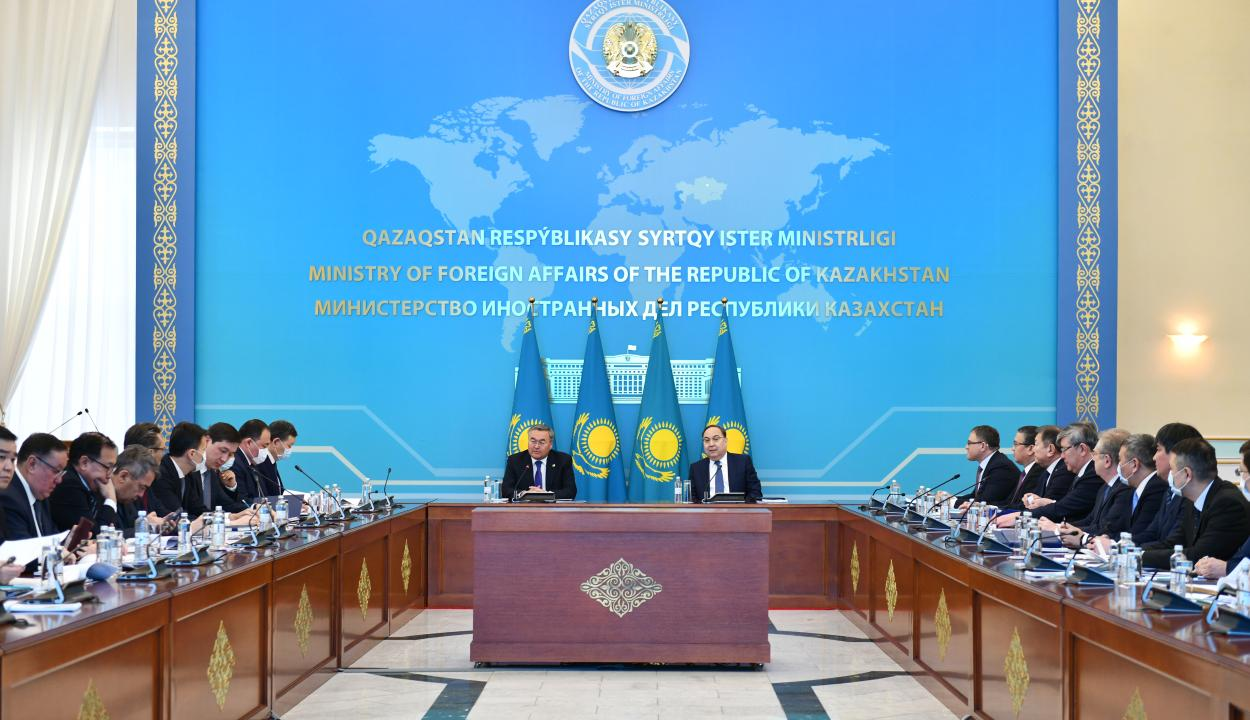 Tileuberdi instructed his government to continue promoting initiatives of the President, such as the establishment of the UN Regional Hub for Sustainable Development Goals for Central Asia and Afghanistan in Almaty, the creation of an International Biological Safety Agency under the auspices of the UN, as well as the proclamation of the International Year of Mobilization of Volunteers for Development in the UN.

He noted the importance of ensuring the effective chairmanship of Kazakhstan in the Shanghai Cooperation Organization (SCO) in 2023-2024 and the Organization of Turkic States (OTS) this year, including organizing the 10th-anniversary summit of the OTS in Turkestan.