ASTANA – The KazTransOil oil transportation company will deliver 300,000 tons of oil to Germany in the first quarter of 2023, the company’s press service reported on Jan. 13. 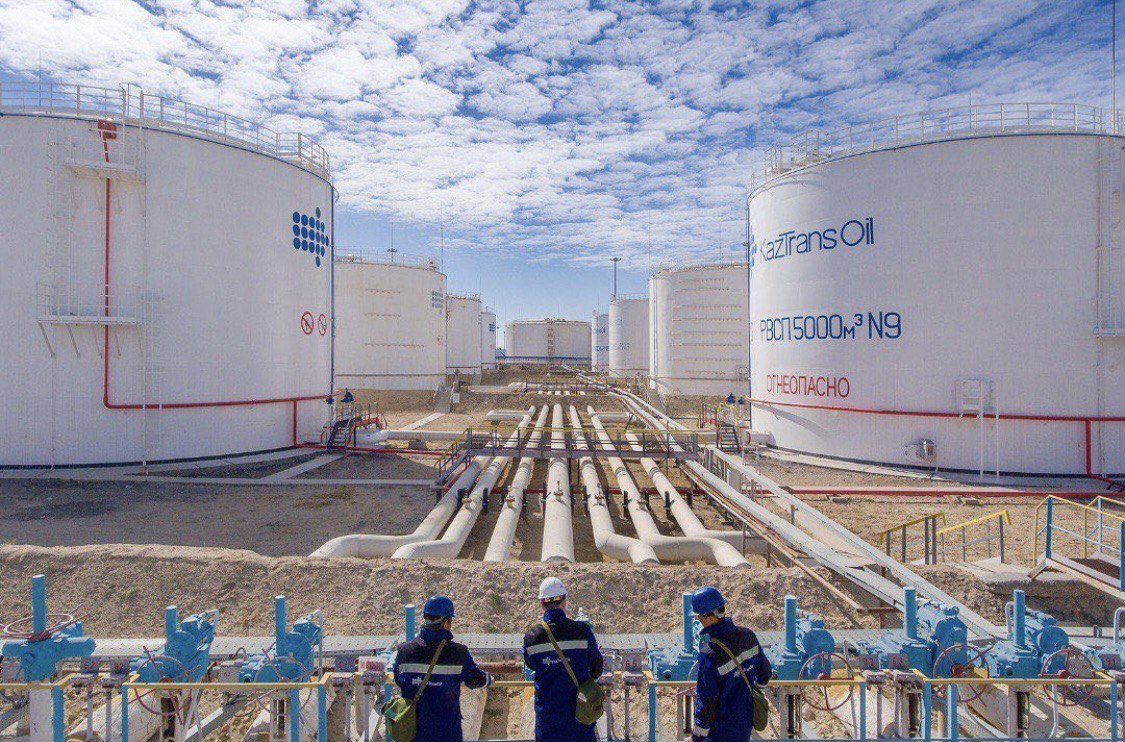 “KazTransOil received confirmation from the Russian Energy Ministry allowing to transport  300,000 tons of Kazakhstan’s oil through Transneft Petroleum Business Company’s main oil pipelines in the first quarter of 2023 in the direction of the Adamova Zastava oil delivery point for further delivery to Germany,” reads the company’s statement.

Such information is provided in the schedule, approved by the Russian Energy Ministry, that outlines the oil transit from the territory of the Commonwealth of Independent States members through the Russian territory using the system of main oil pipelines.

The transit of oil across the Russian Federation territory is provided for in the Kazakh-Russian intergovernmental agreement signed in June 2022.

The oil refinery in Schwedt, Brandenburg, is the final point of transit, according to KazMunayGas. It supplies fuel to the majority of eastern Germany, including Berlin. In January, a sample batch of 20,000 tons of oil will be shipped to Germany.