ASTANA – Kazakhstan is considering introducing an Ombudsperson for the Rights of Socially Vulnerable Categories of the Population position, according to a draft decree published on Jan. 16 on the Open Legal Acts website for public consideration. 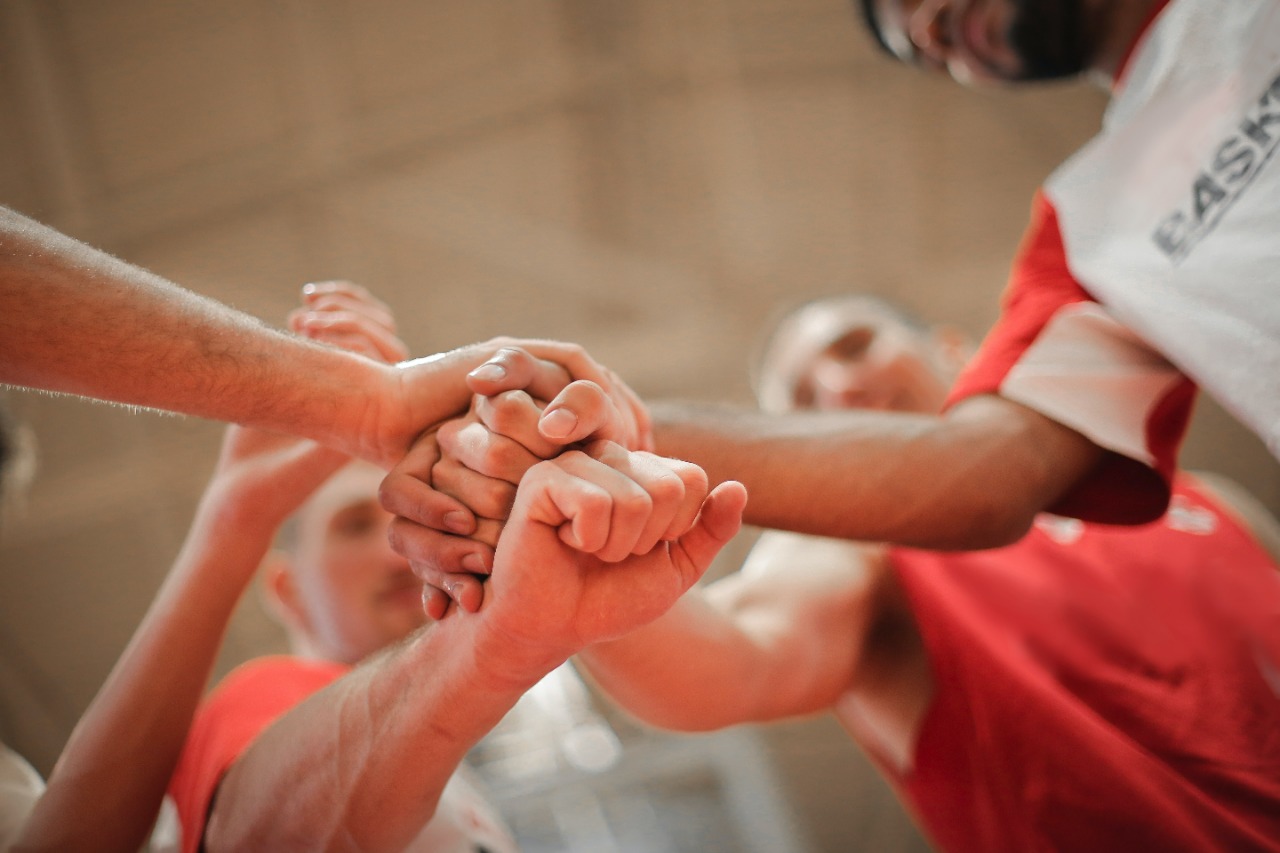 The ombudsperson for the rights of socially vulnerable categories of the population, an initiative voiced by President Kassym-Jomart Tokaeyv in his state-of-the-nation address in September, will carry out his or her activities on a voluntary basis.

“The main goal of the ombudsperson is to ensure the rights and protect legitimate interests of socially vulnerable categories of the population and restore their rights and freedoms in cooperation with state and public institutions,” said the statement.

World War II veterans and people equated to them in benefits, veterans of combat operations on the territory of other states, persons with disabilities, families raising children with disabilities, recipients of targeted social assistance, beneficiaries of survivor’s benefits, pensioners, kandas (ethnic Kazakhs returning to Kazakhstan) and single mothers fall under the care of the new commissioner.