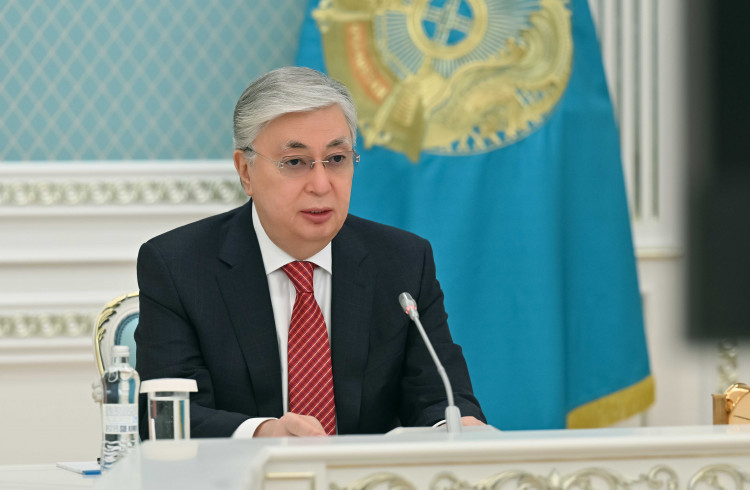 As a priority task, President Tokayev called on all countries to focus their efforts on achieving the SDGs. Photo credit: akorda.kz

India’s Voice of Global South summit on Jan. 12-13 brought together over 120 government representatives from Asia, Africa, and Latin America. The summit was held under the Unity of Voice, Unity of Purpose theme.

As a priority task, President Tokayev called on all countries to focus their efforts on achieving the SDGs.

“Therefore, we consider it important to establish the United Nations (UN) Regional Center on SDGs for Central Asia and Afghanistan in Kazakhstan. Such a center will ensure the most effective coordination of the UN project activities in the region,” said Tokayev. 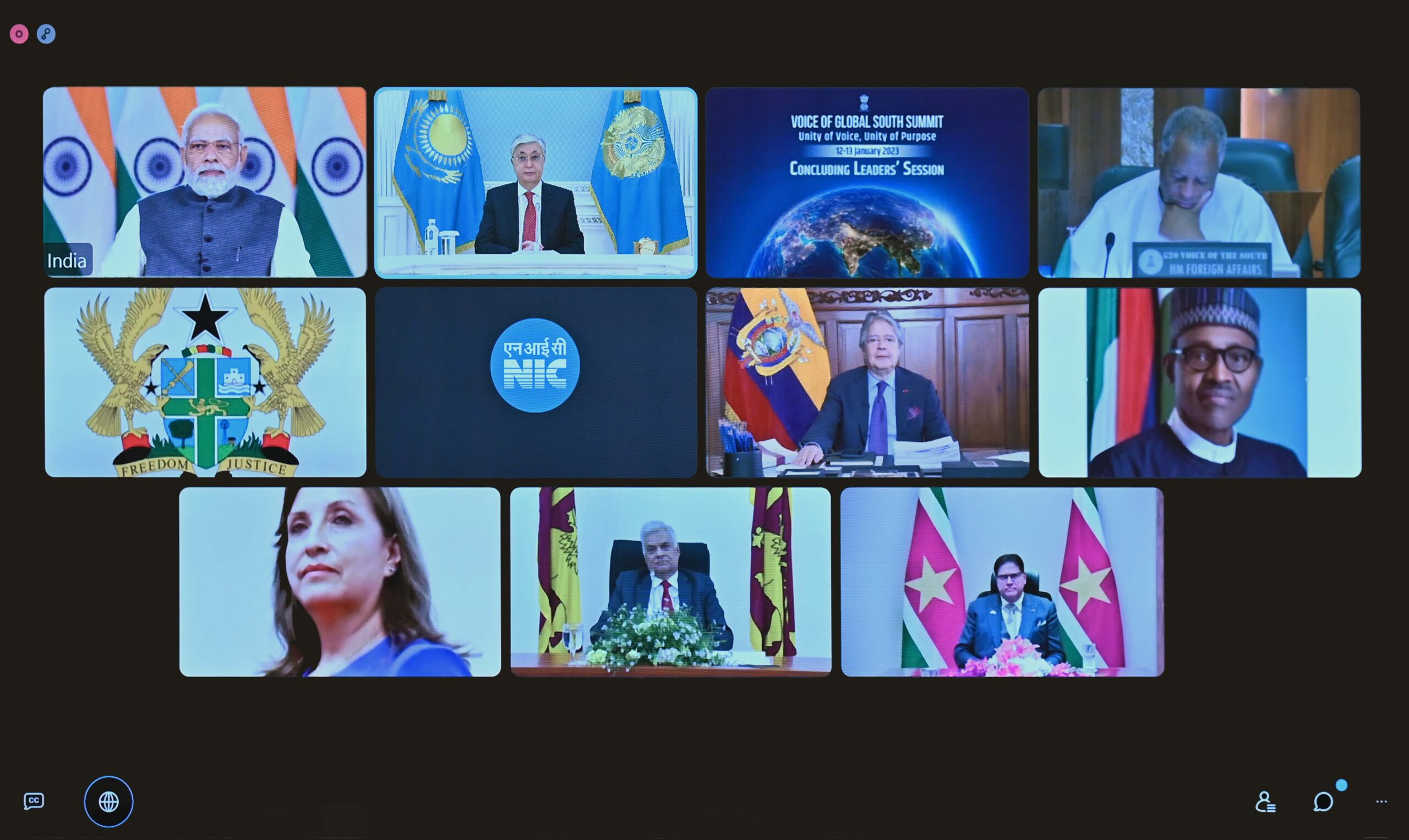 The Voice of Global South summit brought together over 120 government representatives from Asia, Africa, and Latin America. Photo credit: akorda.kz

The President said that Kazakhstan intends to continue to use its agricultural potential to combat global food shortages. He supported Indian Prime Minister Narendra Modi’s call to depoliticize the global supply of food, fertilizers, and medical products, saying that international trade in food and fertilizers should not be subject to sanctions or other restrictions.

According to him, a reliable and diversified global transit and transport infrastructure is particularly important in the current geopolitical situation. Tokayev also said that Kazakhstan would continue its efforts in diversifying transport routes, including the Trans-Caspian International Transport Route (TITR), also known as the Middle Corridor.

More than five billion people may face a shortage of drinking water due to climate change, according to the UN report. Water scarcity and growing instability have a negative impact on the food, energy, and environmental security of states, the President said.

“On these grounds, I propose introducing a system of exclusive rights and preferences for transferring water technologies, which will contribute to rational and equitable use of water resources,” said Tokayev.