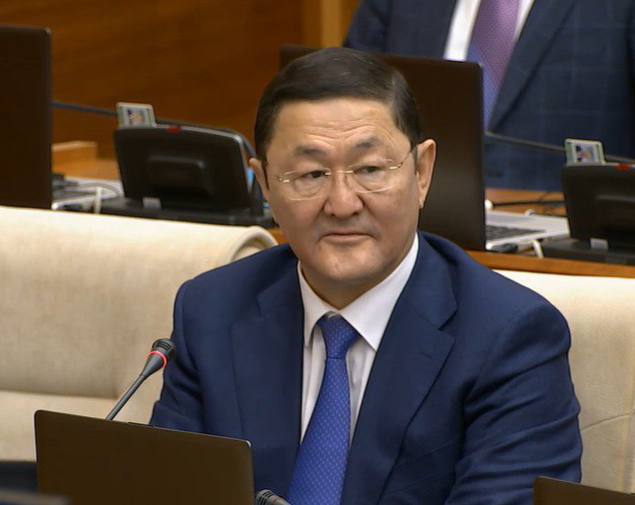 “The January tragedy became an important lesson for all of us. The investigation established a complete timeline of the events and identified key organizers. All the dead and the causes of their death have been identified, and weapons have been found. Torture cases investigations are nearing completion,” Asylov said.

The Prosecutor General’s Office and the Ministry of Internal Affairs filed up to 5,300 criminal cases. Special prosecutors investigated 720 cases and sentenced 25 persons to prison. Eight people were discovered to be followers of dangerous religious movements.

“The fire on the attackers began before the President’s order. Law enforcement has that right by law. At 4 p.m. on Jan. 5, security forces used guns for the first time in combat to repel an attack on the Presidential residence,” Asylov noted.

He reported that 238 people died during the events of last January. Of them, 48 people had a criminal record, 67 were recognized as attackers, and 142 were violators of the state of emergency and the anti-terrorist operation regime. Nineteen law enforcement officers lost their lives trying to stop the protests.