ASTANA – The  Qazaqstan Halqyna Foundation will cover higher education fees for children wounded during the January events and those whose parents died during the riots. This decision was made during the foundation’s board meeting at Jan. 16 session. 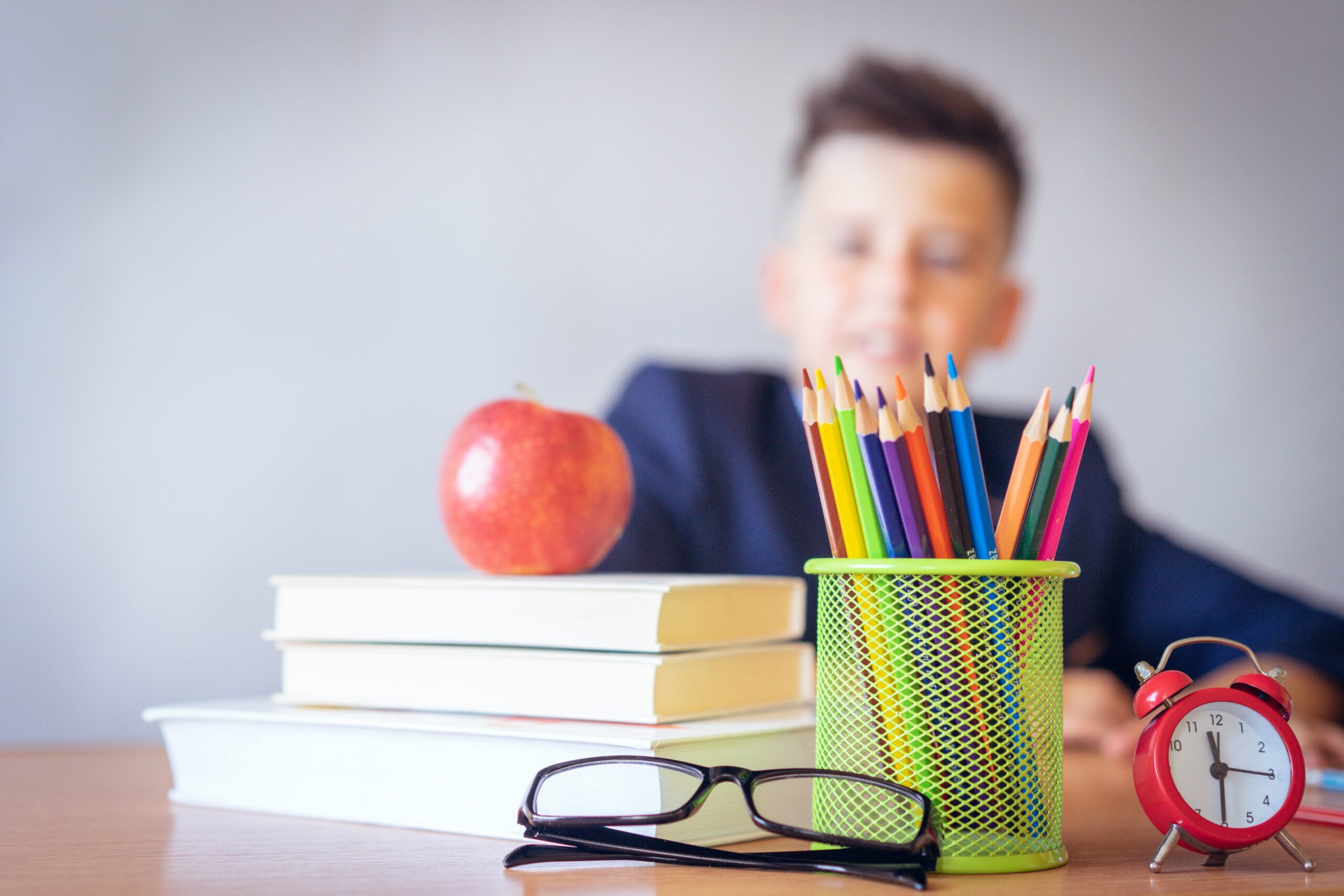 “In order to provide further charitable assistance and support to the families of the citizens that died and the children injured during the tragic January events, changes and additions were made to the current Educational Grants Program for the provision of grants and scholarships,” said the statement.

Children of 238 people who died during the January unrest and 13 children affected by riots are eligible for the program. The money allocated to children who did not turn 18 yet will be kept in their savings accounts.

The Qazaqstan Halqyna (to the people of Kazakhstan) Foundation is designed to boost social support. It was founded at the initiative of President Kassym-Jomart Tokayev in the wake of the January Events of 2022.