By By Saniya Seilkhan in Culture on 17 January 2023

PANAJI – Turan, an ethnic and folk group from Kazakhstan, completed the movie soundtrack for the second season of the Uzbek-Turkish TV series “Mendirman Jaloliddin” according to the Qazaqconcert state company. 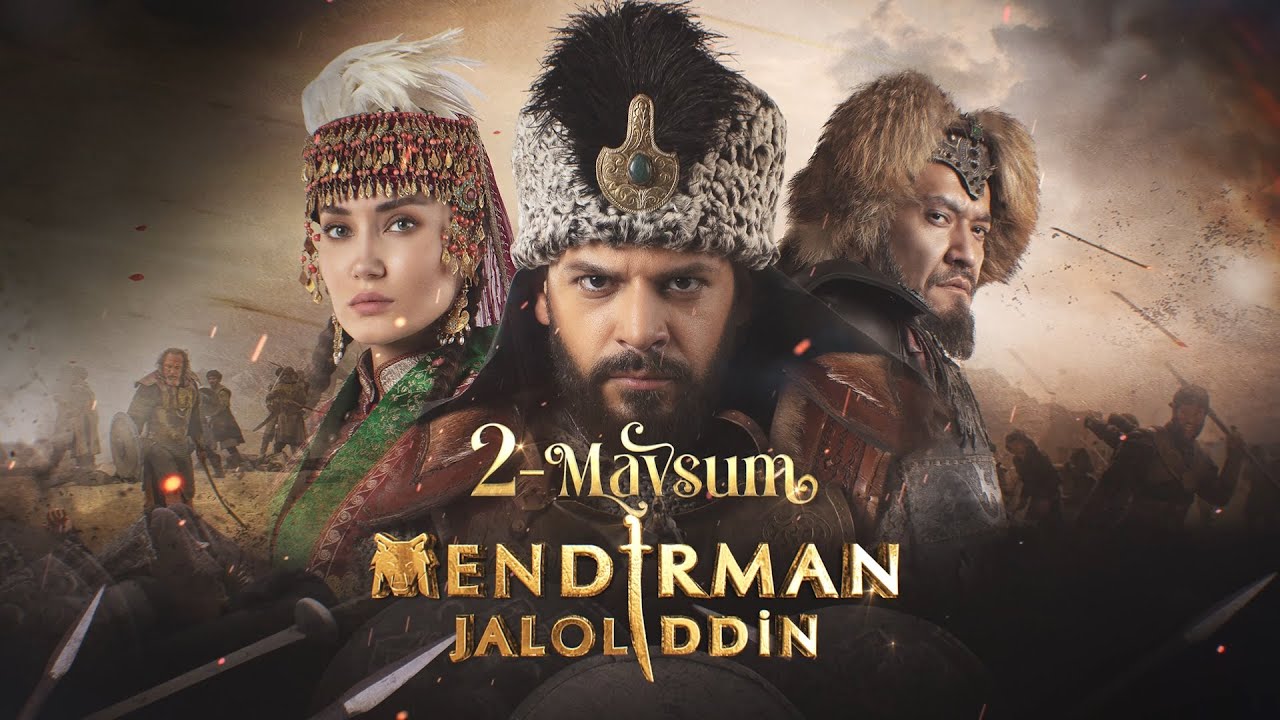 “The series tells the story of the last and powerful ruler of the Khwarazmian Empire Jalal al-Din Mangburni who lived in the 12th-13th centuries. The series is directed by Nurgissa Almurat and produced by Mehmet Bozdağ. The second season will be released on Feb. 14,” the organization’s press service reported.

Formed in 2008, the Turan band seeks to recreate the sound of ancient folk instruments, find new ways to reproduce them, and reinvigorate the ancient art of throat singing in modern performance.

The Turan band has previously recorded movie soundtracks for “Diriliş: Ertuğrul” a historical fiction and adventure TV series by Turkish Metin Günay, the “İsimsizler” TV series by Turkish Emre Konuk and the “Voice of the Steppes” movie by Kazakh Ermek Shinarbayev and French Gérard Depardieu and other projects.