By Saniya Seilkhan in Culture on 20 January 2023

PANAJI – Kazakh composer from Petropavlovsk David Litvinov has been nominated for Best Composer award for his music for the “Victoria” short film at the Cannes Shorts Film Festival. 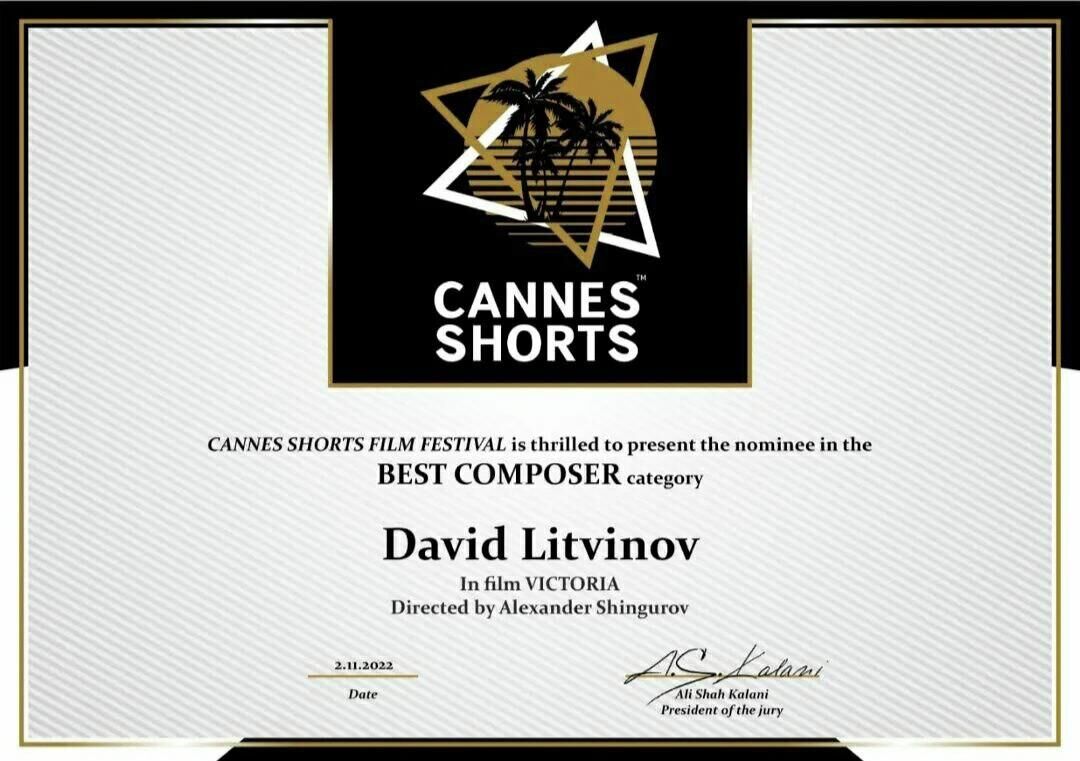 Litvinov created a musical score for the movie in just one day. 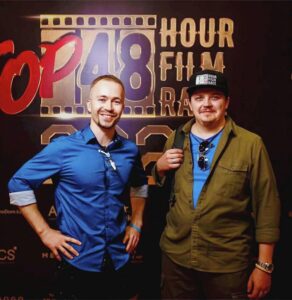 According to Esquire.kz agency, movie director Alexander Shingurov initially made the film to submit it to the 48 Hour Film Race competition, whose participants are tasked to make a movie in two days.

The four-minute film was recognized with the Best drama award, which prompted Litvinov to participate in an internationally acclaimed film festival based in France’s Cannes.

Apart from composing music, Litvinov heads the musical department of the North Kazakhstan Regional Russian Drama Theater named after Nikolai Pogodin. Since 2012, he has been writing music for various theater productions.