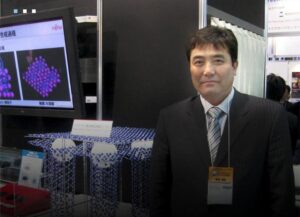 The annual Stanford University list, based on Scopus citation data, includes the world’s top two percent most influential scientists from all fields. The Kazakh nominees recently commented on these results.

“The high citation index demonstrates the colleagues’ high esteem for the work. My astrophysics, gravity, and cosmology scientific works have received public acclaim. I believe they can serve as a good example for young scientists,” said Kazakh Researcher, Physics and Maths Ph.D., Professor Ratbay Myrzakulov, who has been named the most cited scientist for 2021 and one of the world’s most cited scientists throughout his career.

Sarsenbek Montaev, who develops new technologies in the production of building materials, shared that being ranked among the best scientists motivates further improvements and provides an excellent opportunity to further integrate with the global scientific community. 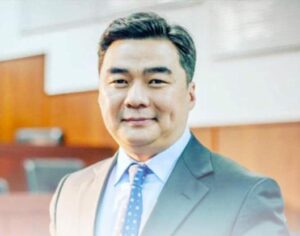 The KIMEP Accounting and Finance Assistant Professor Nurlan Orazalin said he was astonished and pleased to see his name among the top scholars.

“This is the result of many years of systematic work. I research corporate governance, sustainable development, corporate social responsibility, and topical accounting and finance issues. It is thrilling that scientists worldwide cite my scientific publications,” he added.