ASTANA – The operation to remove the country’s leaders was carefully planned, said Prosecutor General Berik Asylov during a Jan. 5 Mazhilis meeting on the results of an ongoing investigation into the January events. 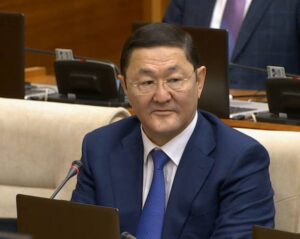 “It was an attempted coup. The investigation of the criminal case against the former heads of the National Security Committee (NSC) is top secret. The case contains information relating to foreign policy, counterintelligence, and surveillance. The materials are classified as they contain state secrets. Their disclosure may damage the interests of national security. The criminal case is now under consideration in court,” Asylov stated. 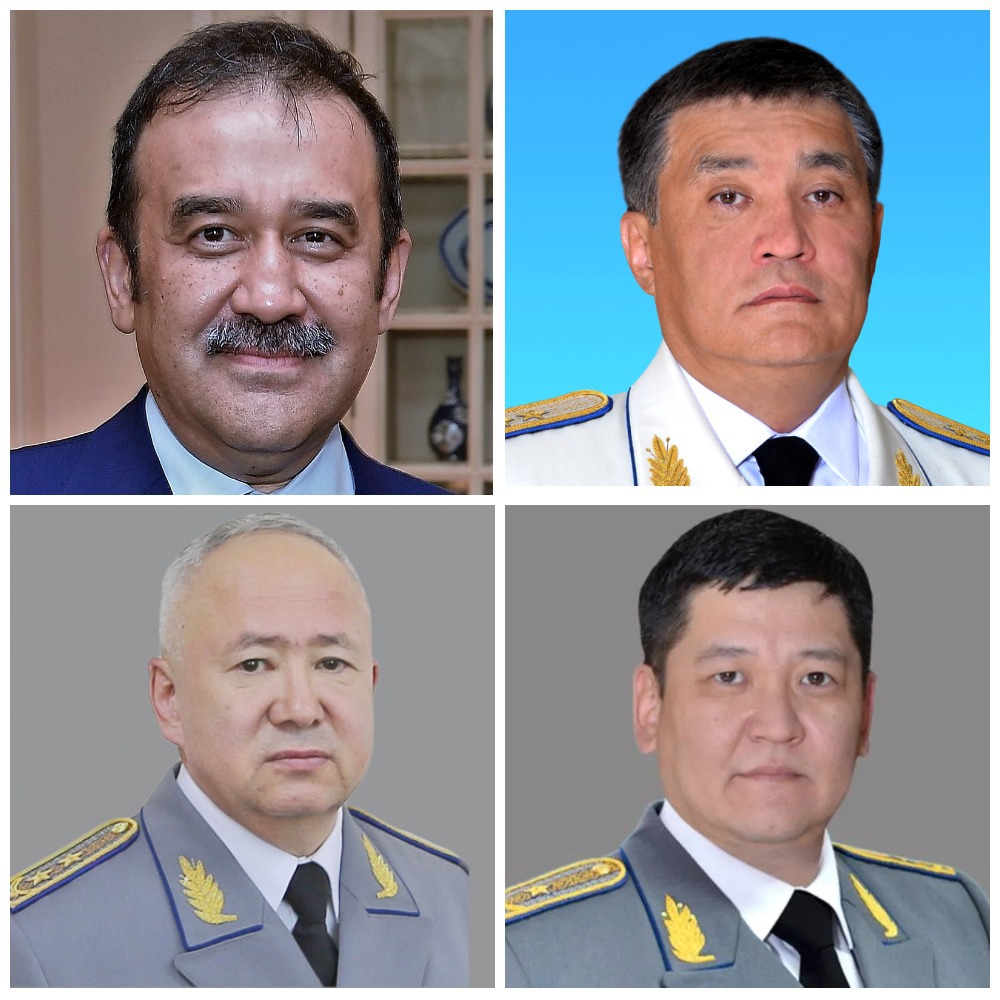 “Another former Deputy Marat Osipov, as well as other heads of NSC departments, are charged with abuse of power. I cannot disclose any further information. Specific details of the conspiracy are classified,” Asylov added.

Former Minister of Defense Murat Bektanov’s case is now being held in military court, according to Asylov. Bektanov is accused of abuse of power committed in combat conditions. The investigation believes that he gave illegal orders and did not take measures to restore constitutional order in the country.

Asylov also noted that at the height of the riots, almost the entire personnel of the NSC departments of Almaty city, as well as the Almaty and Kyzylorda regions, left their stations following Massimov’s orders. The police stations in Almaty and Zhambyl areas were also abandoned at the command of the leadership, allowing protesters to obtain the most dangerous weapons.

“A whole arsenal fell into their hands, almost 3,000 units of machine guns, pistols, sniper rifles, and tens of thousands of ammunition. Nearly 2,000 units of weaponry have not been found yet,” Prosecutor General said.

Criminal cases against the former heads of three regional NSC departments, the Almaty Region Police Department, and others have been sent to the courts. Litigations are underway.