International Tourism to Return to Pre-Pandemic Levels This Year

By Staff Report in International, Tourism on 23 January 2023

ASTANA – The United Nations World Tourism Organization (UNWTO) released projection scenarios for 2023 in which international tourist arrivals could reach 80 percent to 95 percent of pre-pandemic levels this year, depending on the extent of the economic slowdown, the ongoing recovery of travel in Asia and the Pacific, the evolution of the Russia-Ukraine conflict, and other factors. 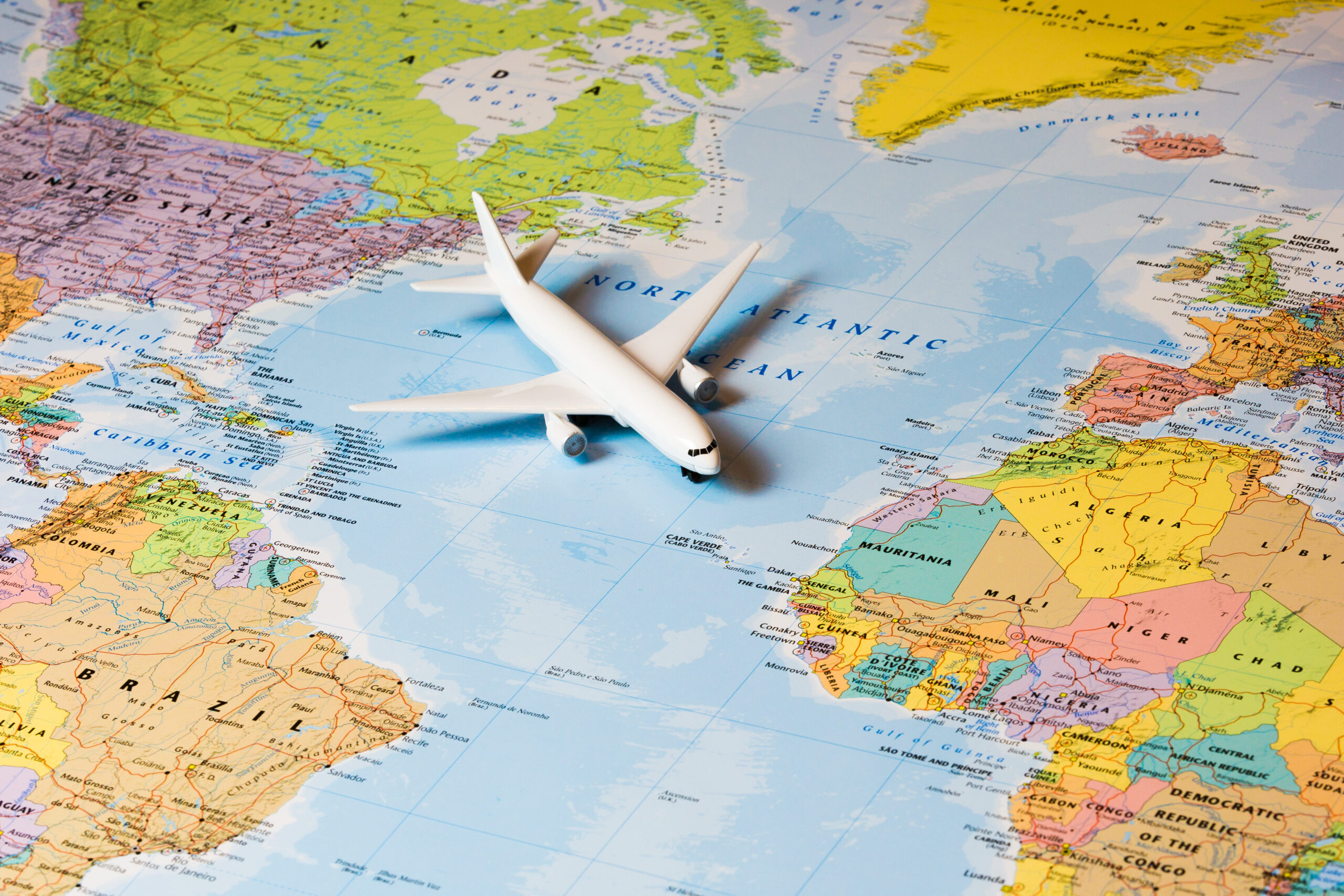 According to new data from UNWTO, more than 900 million tourists traveled internationally in 2022, doubling the number recorded in 2021, though still only 63 percent of pre-pandemic levels. In addition, every global region recorded notable increases in international tourist numbers.

“The Middle East enjoyed the strongest relative increase as arrivals climbed to 83 percent of pre-pandemic numbers. Europe reached nearly 80 percent of pre-pandemic levels and welcomed 585 million arrivals in 2022. Africa and the Americas recovered around 65 percent of their pre-pandemic visitors. In comparison, Asia and the Pacific reached only 23 percent, due to stronger pandemic-related restrictions which have started to be removed only in recent months,” said the report.

UNWTO foresees the recovery continuing throughout 2023 even as the sector faces economic, health, and geopolitical challenges.

Kazakhstan also experienced growth in tourist flow last year, beating back low pandemic levels of flow.  In the first nine months of 2022, the country welcomed nearly 3.5 million foreign tourists, a 3.6 times increase from the same period the previous year, according to data released by the Kazakh Bureau of National Statistics last December.