How to Spend Ultimate Cultural Weekend in Astana

By Saniya Bulatkulova in Astana, Tourism on 13 January 2023

ASTANA  – Even though the upcoming weekend promises to be cold and snowy, the Kazakh capital is still ready to host a series of cultural events that will help lift your mood. The Astana Times has picked out some of the most fascinating events scheduled for Jan. 13-15. 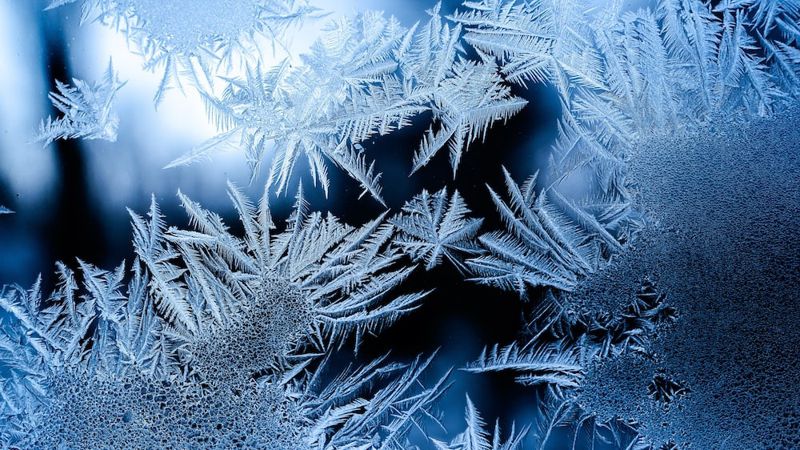 ConceptArt creative laboratory’s professional artist will eagerly share her knowledge about pop art painting techniques during the master class, which is expected to last for approximately two and a half or three hours. 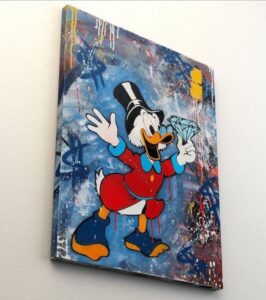 The pop art movement emerged as a protest to traditional fine art in the 1950s, drawing inspiration from pop and mass culture. It has acquired an ever-green status and is therefore used in all fields.

Price: 14,000 tenge (US$30). You will be provided with 50×40 centimeters in size canvas, but you can choose another size or shape for the canvas on request.

The four-act opera is based on the “Scenes of Bohemian Life” episodic novel by French writer Henri Murger and was first staged at the Teatro Regio on Feb.1, 1896. Since then, it has become one of the most frequently performed of all operas. 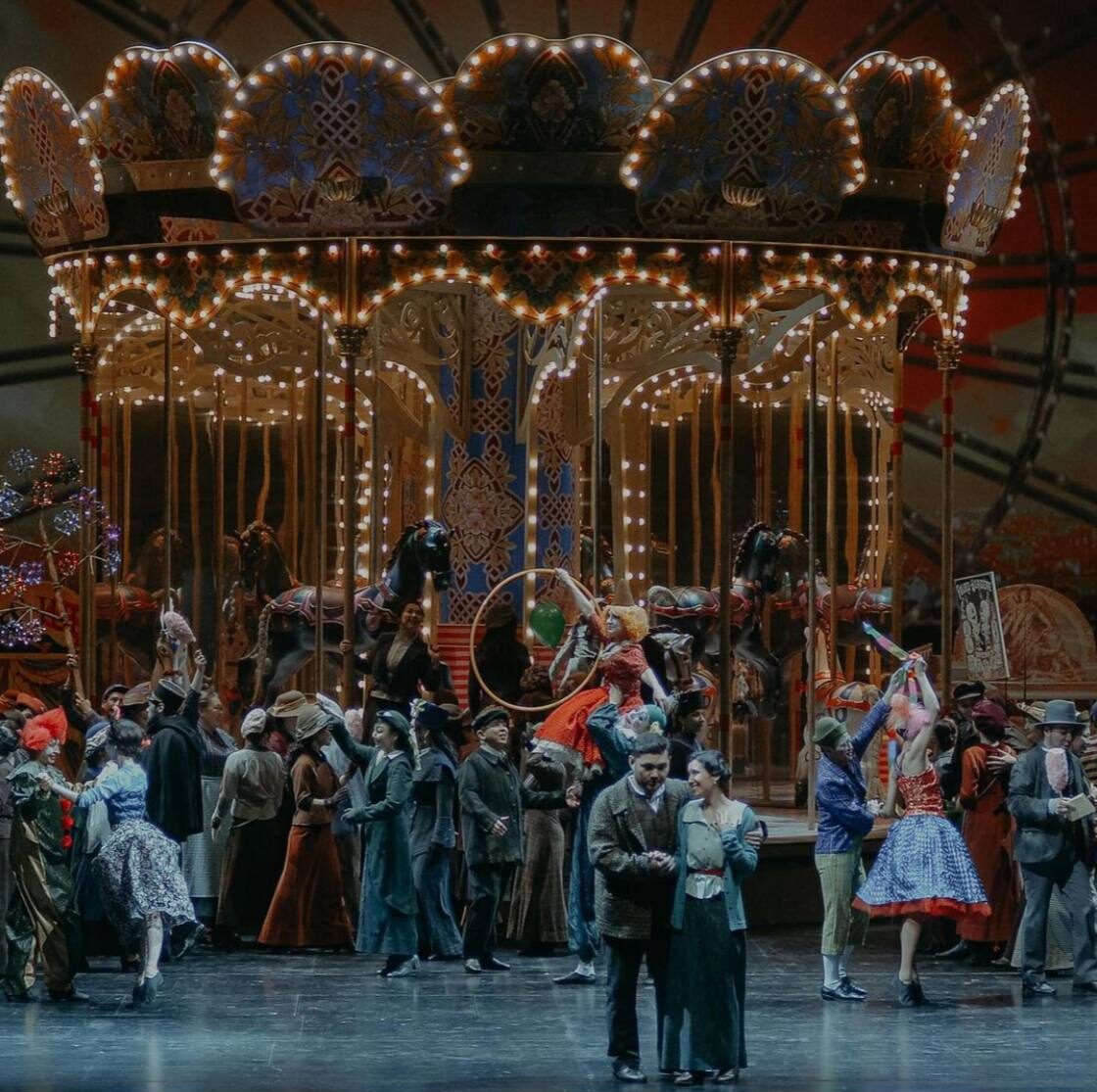 The opera portrays a story of four young enthusiastic friends living together in the poor Latin quarter of Paris, represented by a poet, a painter, a musician and a philosopher. On Christmas Eve, a girl named Mimì comes to them looking for a candle light and their life completely changes. Rodolfo and Mimì fall in love, but they are destined to face harsh challenges to be together.

“La Bohème” runs for two hours and a half. It is performed in Italian and accompanied by titles in Kazakh and Russian. 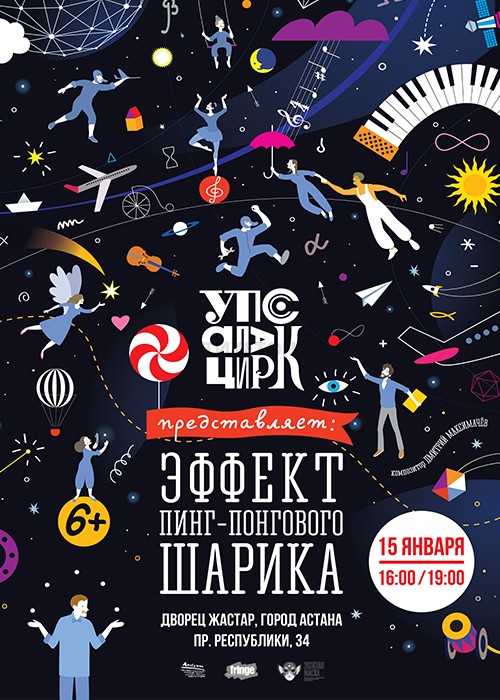 Saint Petersburg’s Upsala Circus presents a performance-experiment, which clearly shows how an ordinary ping pong ball can become the center around which the whole world turns. Artists follow the ball’s movement, pick up its rhythm and complement it with tricks, acrobatics and juggling to the sounds of live and electronic music.

The play was shown at Edinburgh Festival Fringe 2017 and became a nominee for the Golden Mask and Harlequin awards.