Five Things to Know about Future of Energy in Central Asia

By Staff Report in Central Asia on 19 January 2023 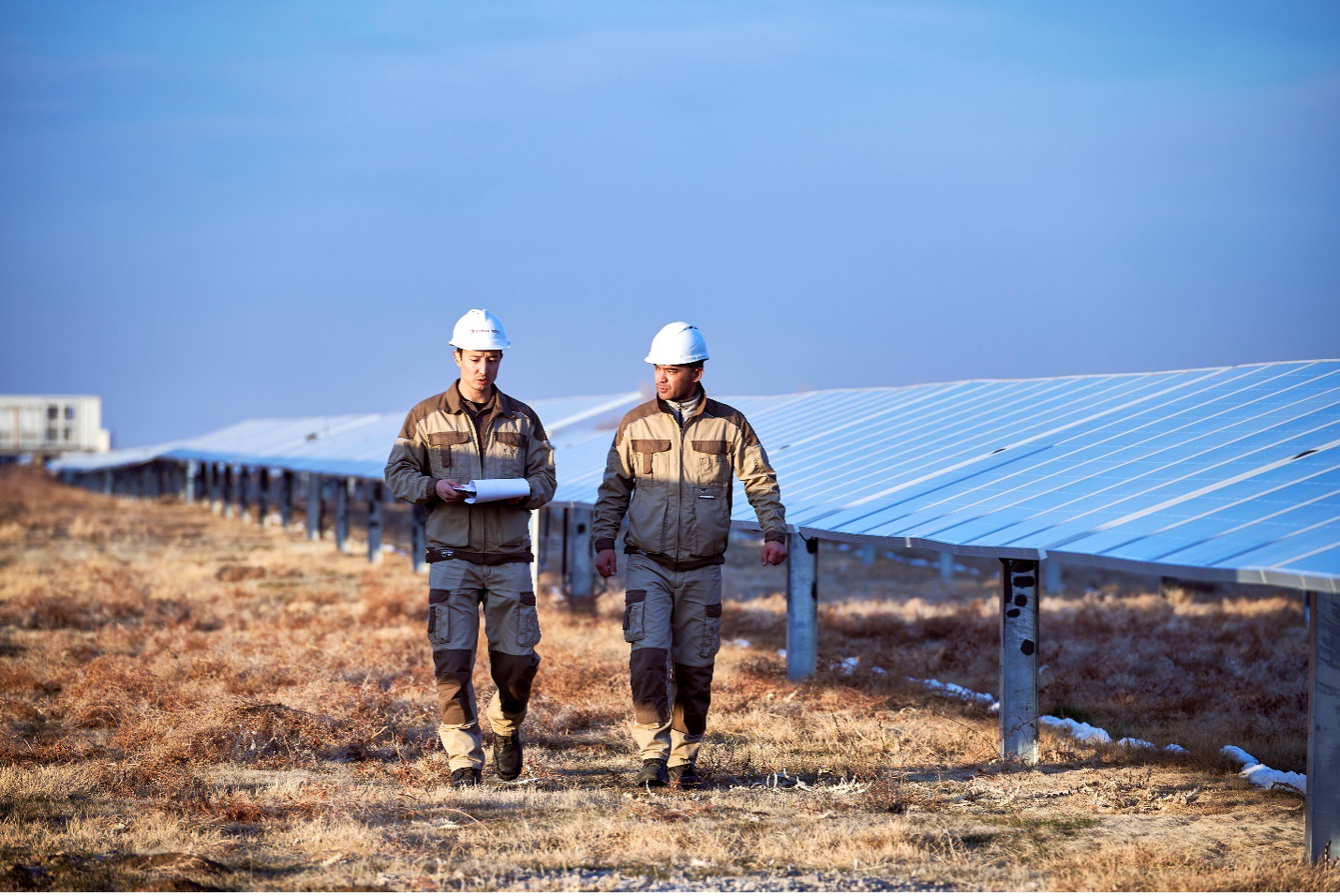 The report analyzes the energy landscape and market trends in  member countries of CAREC, including Kazakhstan, a partnership of countries and development partners promoting regional cooperation for sustainable development.

It examines Central Asia and the Caucasus, neighboring Mongolia, Pakistan, and China. As Asia and the Pacific’s climate bank, ADB is helping these countries expand access to reliable electricity and deploy more clean energy.

In 2020, energy demand in CAREC countries was 204 million tons of oil equivalent (toe), without including China. This is projected to go up to 254 million – 290 million toe or by around 32 percent by 2030, with electricity as one of the biggest sources of consumption.

The consumption of natural gas in the energy mix is also expected to grow, reflecting its dominance as a fuel in power generation and direct consumption in residential and industrial sectors.

If China is included in the projection, energy demand is expected to rise from 2.3 billion toe in 2020 to 2.4 billion–2.7 billion toe in 2030. Ultimately, demand growth will depend on energy policies, economic growth, and the implementation of energy efficiency measures.

Several CAREC countries that continue to use aging energy infrastructure from the Soviet Union era are currently ranked among the 20 least energy-efficient economies in the world. Energy losses can go as high as 20 percent in the electricity sector.

Upgrading transmission and distribution infrastructure in the CAREC region is estimated to cost from $25 billion to $49 billion, excluding China, and $768 billion-$901 billion with China.

Hydropower is currently the largest renewable energy source in the CAREC region, with more than 380 gigawatts (GW) of installed generation capacity as of 2019, including China. Indeed, Tajikistan, the Kyrgyz Republic, and Georgia mostly rely on hydropower for electricity.

Yet, wind and solar are also shaping to be viable investments, with development costs dropping by over 80 percent and 35 percent, respectively, since 2010.

Currently, wind and solar energy comprise only 6 percent of installed capacity in the region. The region needs large-scale public investments to realize the enormous potential of wind and solar, but private sector participation — which can be encouraged through regulatory reforms and incentives, among others — is also crucial.

Given the CAREC region’s large market size and need for infrastructure modernization, its energy investment needs are estimated at $136 billion–$339 billion by 2030 (excluding China). If China is included in this calculation, the region’s investment needs are valued at $2.9 trillion-$3.8 trillion. These include investments in power generation and energy efficiency.

The region can enhance its energy security through cross-border infrastructure such as the Central Asian Power System, which interconnects Central Asian countries at different voltage levels and enables regional power trade.

CAREC countries have committed to reducing their energy-related carbon emissions to help mitigate climate change. These commitments, known as Nationally Determined Contributions or NDCs, vary among the countries. Under certain scenarios, emissions are expected to decrease by 18 percent or 30 percent by 2030 compared to a “business-as-usual” scenario.

CAREC countries, including China, are also working to reduce their overall emissions by 30 percent by 2030 compared to 2020 levels.

To achieve these reductions, the countries are increasing their use of renewables and nuclear energy, shifting from coal to gas, and implementing energy efficiency measures. China, in particular, aims to reach peak carbon dioxide emissions before 2030.