ASTANA – The first-ever freight rail route between Kazakhstan and Vietnam was launched on Dec. 31, reported the Chinese Xinhua News Agency. 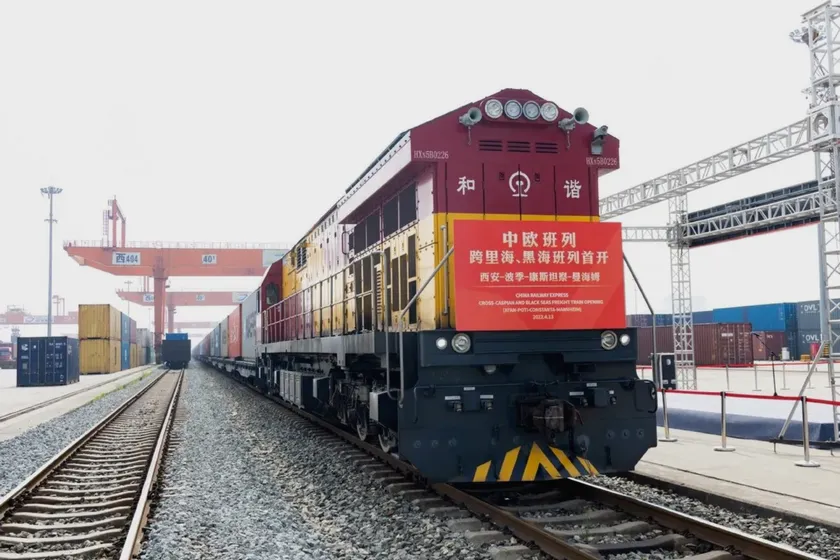 “In the past, most electronic components from Vietnam were shipped to Central Asian countries by sea. Due to the restrictions of the exit plan, the arrival time of the goods is uncertain. It usually takes about 50 days,” said Jiang Yiping, the manager of the Pingxiang Business Department of the China Railway International Multimodal Transport.

He noted that the new route from the Pingxiang station through Xi’an International Port would reach Kazakhstan twice as fast. It will also solve transportation problems between the countries of the Association of Southeast Asian Nations (ASEAN) and Central Asian countries.

“In 2022, the number of cross-border trains via Pingxiang station increased by 13.9 percent. Inbound and outbound goods totaled 778,000 tons, which is a 41-percent increase,” said Lao Zhengchang, deputy director of the Nanning Depot of the China Railway Nanning Bureau Group.