ASTANA – Twenty senators representing 17 regions and three cities of national significance were elected on Jan. 14 to the Senate, an upper chamber of the Kazakh Parliament, according to the preliminary results announced by the Central Election Commission (CEC). 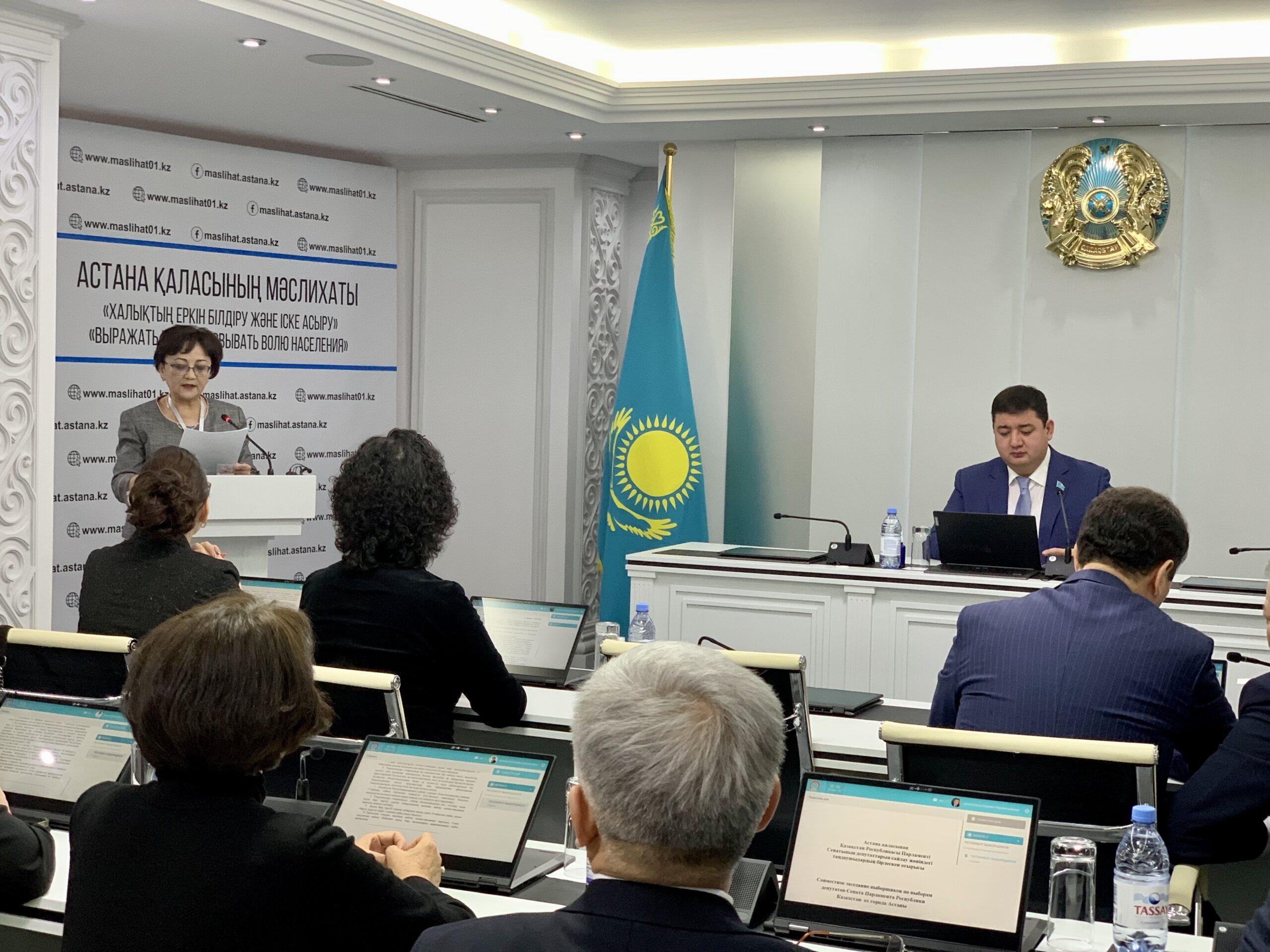 This year, 55 candidates competed for the 20 open seats in the Senate. The elected candidates received the required threshold of more than 50 percent of the electors’ votes, ranging from a minimum of 61.7 percent for the Ulytau Region candidate to a maximum of 90.9 percent for a candidate from the Akmola Region.

Two women made it to the Senate, corresponding to 10 percent of the elected candidates. They represented the North Kazakhstan Region and Almaty.

The voters’ turnout across regions could be monitored online on the CEC website. A quorum, when at least 50 percent of present electors cast their votes in all regions, has been reached by 10:45 a.m., 45 minutes past the start of the election. Preliminary results were announced at 1 p.m.

The final results are to be announced by Jan. 20.

The Senate election is part of a broader program of political renewal of the country’s system of government initiated by President Kassym-Jomart Tokayev. Elections to the Mazhilis, the lower chamber of the Parliament, and maslikhat, local representative bodies, are expected to be held in the first half of 2023.