ASTANA – From the international tour performance of the Boris Eifman ballet to the premieres of Jiří Kylián’s “Petite Mort” and  Herman Severin Løvenskiold’s “La Sylphide,”  the Astana Opera’s tenth anniversary season lineup could be the theater’s most engaging yet. 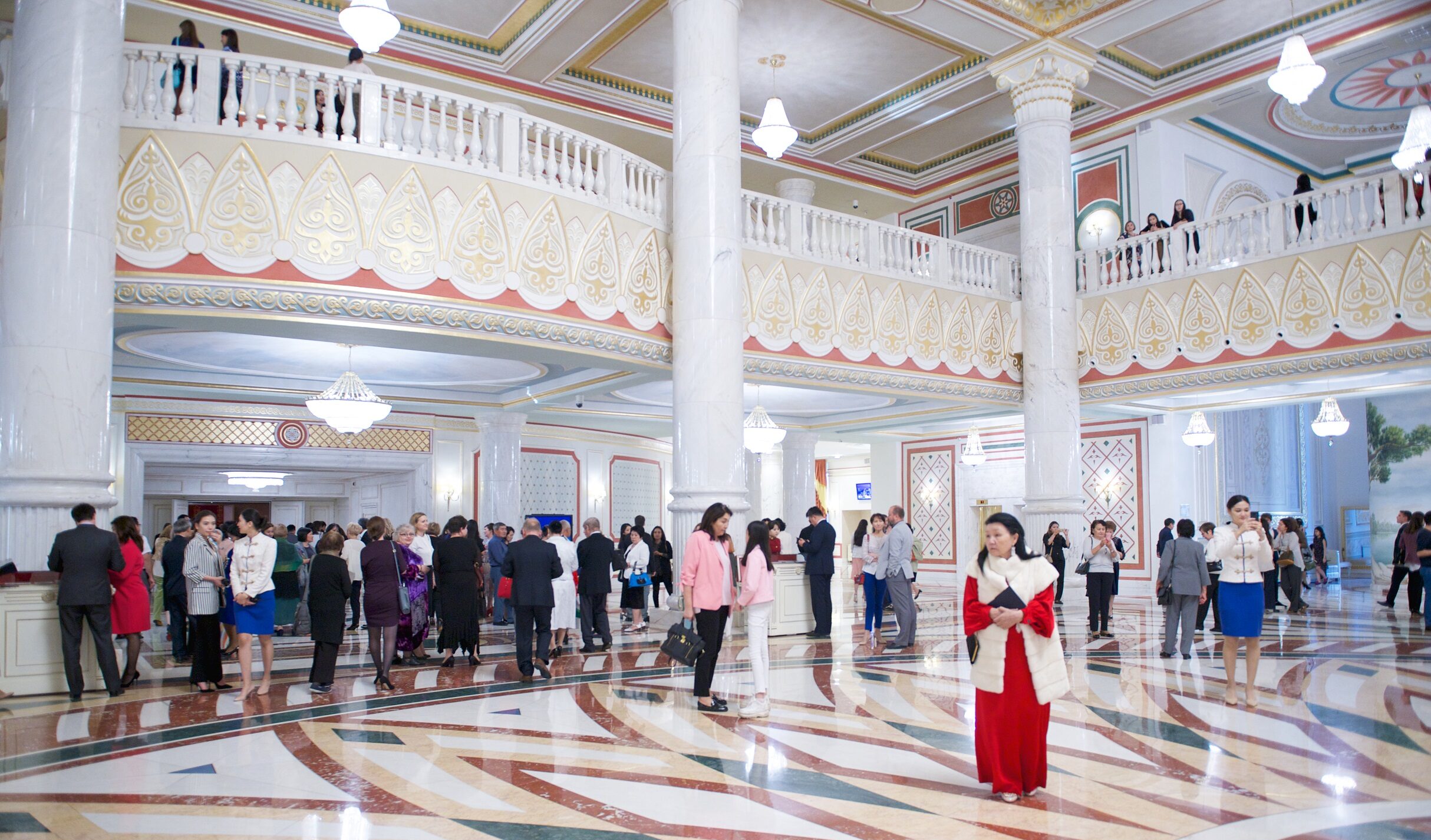 “This is an anniversary season for the opera house, so we have already held a number of significant events – premieres, a series of important tour performances abroad, as well as the Zhibek Zholy International Opera and Ballet Festival and the First Umai National Award ceremony,” said Astana Opera general director and Honored Worker of Kazakhstan Galym Akhmedyarov in the theater’s press release.

This anniversary season, the theater advises fans to not put away the fancy gowns and black ties just yet, as there are more exciting premieres to come.

“According to our plans, the anniversary year for the opera house will continue with the premiere of the exclusive ballet ‘Petite Mort’ by the famous Czech choreographer Jiří Kylián to Mozart’s music. After that, our plans include staging the ballet ‘La Sylphide’ by the composer Herman Severin Løvenskiold,” said the general director.

There is no question that Astana Opera, which has hosted such world-renowned stars as Placido Domingo and Zubin Mehta, has more projects planned to attract the attention of the international community.

One of the main highlights of the 2023 program will be the tour performance of the Boris Eifman Ballet, which will perform “Anna Karenina” and “The Pygmalion Effect.”

Several other joint international projects with foreign partners will be announced later this year, said Akhmedyarov.

“It is gratifying that the audience is very actively responding to new projects and premiere performances. In order to arouse such public interest, we invite the most outstanding stage directors and choreographers, famous performers,” said Akhmedyarov.

The Astana Opera remains popular among the capital audience. Last year, Astana Opera performances were attended by around 80,000 people.