ASTANA – The United Nations (UN) Square will open in the Kazakh capital, reported the official Instagram account of the UN in Kazakhstan on Dec. 28. 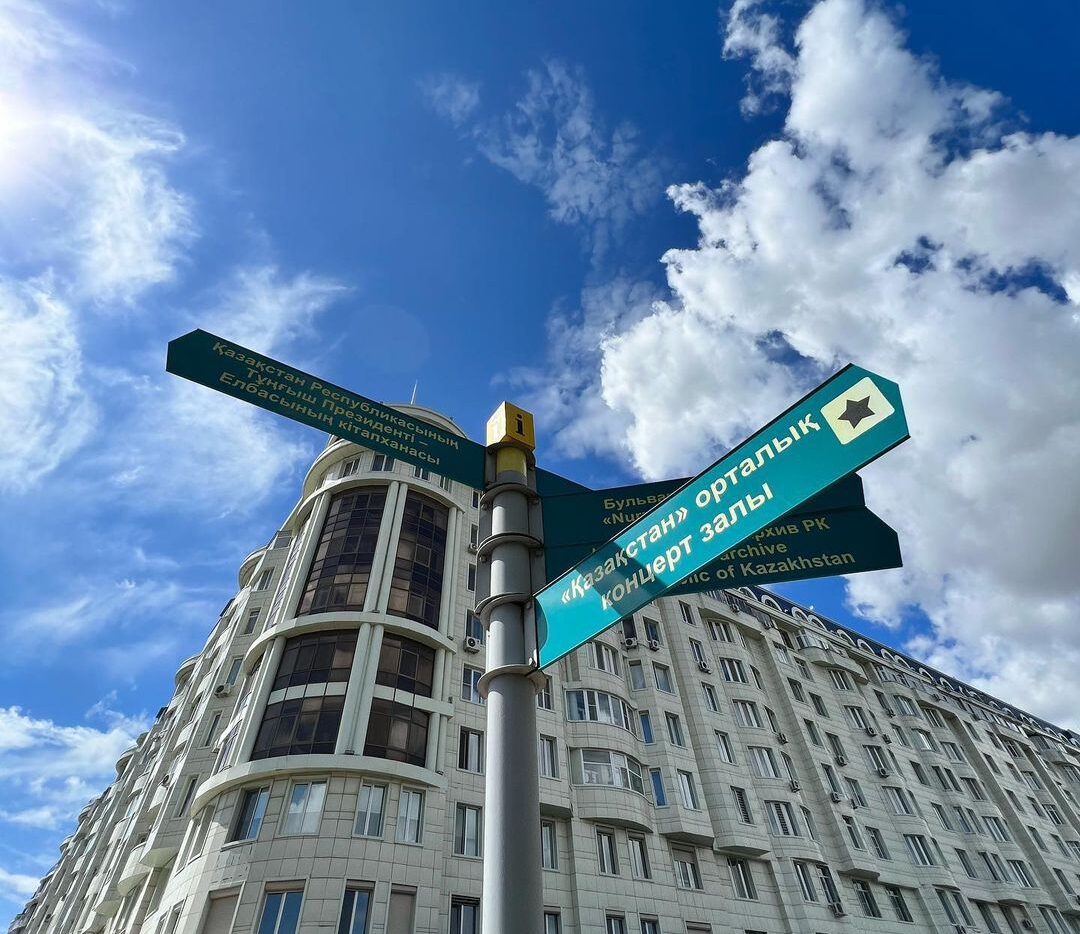 Deputies of the Maslikhat (local representative body) of Astana supported the proposal to name the alley at the beginning of Alikhan Bokeikhanov Avenue the United Nations Square.

This year marks the 30th anniversary of Kazakhstan’s membership in the UN. Its full member acceptance occurred on March 2, 1992, less than three months after Kazakhstan declared independence.

Now 27 UN agencies, together with the Kazakh government and people, work on a broad range of issues, including economic and social development, environmental protection and disaster relief, the promotion of good governance and human rights, gender equality, and female empowerment.