By Dana Omirgazy in International on 10 December 2022 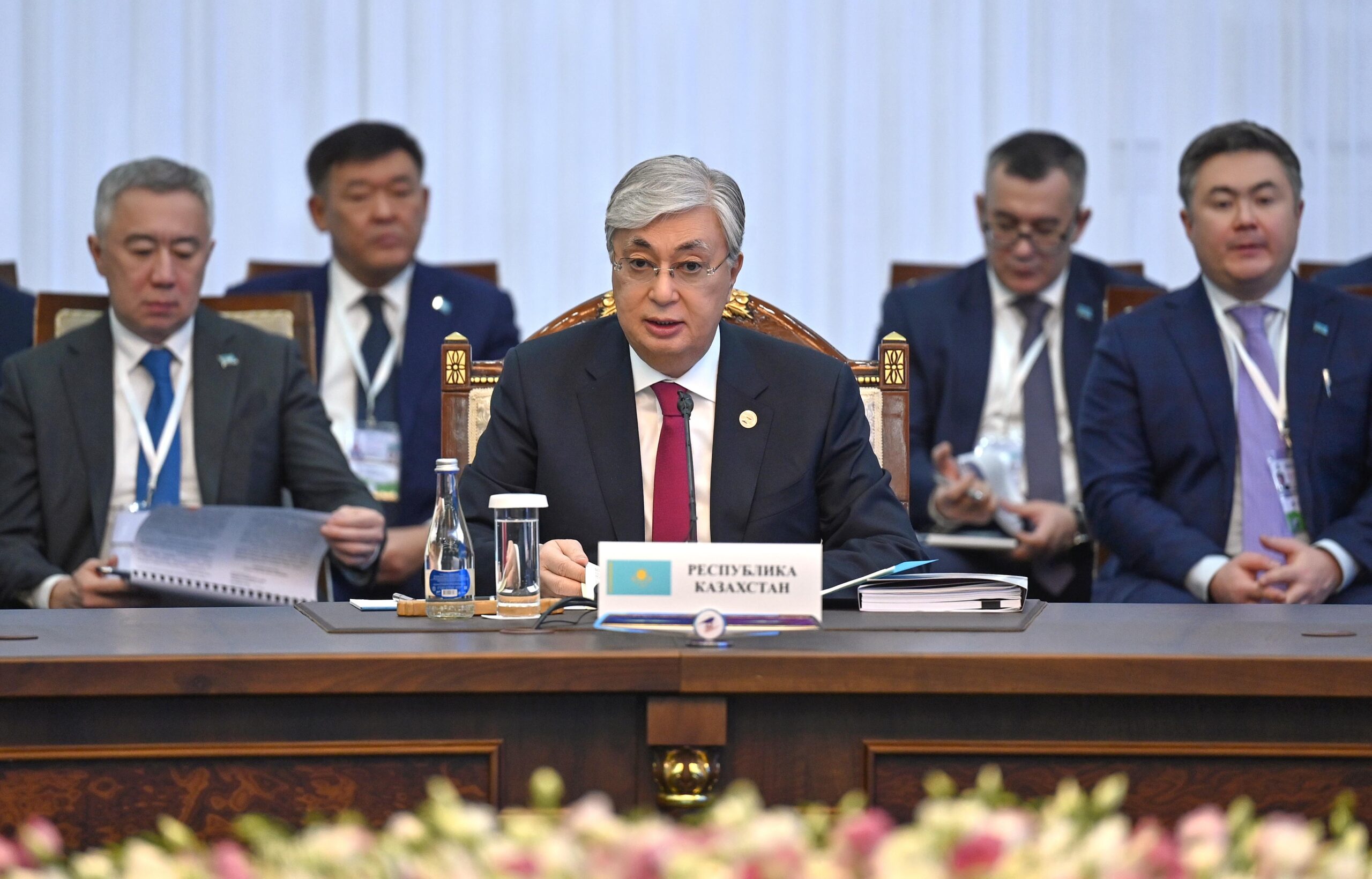 Despite the International Monetary Fund’s lowering of world economic growth in 2023 to 2.7 percent and the World Trade Organization’s downgrade to 1 percent, Kazakhstan’s trade turnover with EAEU countries increased by more than 7 percent in January-October this year, reaching $23 billion.

According to the Eurasian Economic Commission, consumer prices continue to rise in EAEU countries.

In October of this year, inflation in the EAEU member countries reached 11.5 percent, owing to rising food and non-food product costs. According to Tokayev, all of this has a substantial impact on citizens’ purchasing power and social well-being.

“The well-known sanction restrictions put pressure on the economies of all EAEU member states,” Tokayev said.

He encouraged the commission and EAEU member nations to work on this issue and offer solutions to alleviate the impact of sanctions restrictions. He also recognized the necessity of strengthening ties with partner countries through free trade agreements.

“These are Vietnam, Serbia, and Iran. Expediting negotiations on free trade agreements with India, Egypt, Indonesia, and Israel is critical. We began talks with the United Arab Emirates. This plan strikes me as highly promising and in line with the interests of the EAEU states,” Tokayev said.

Addressing the meeting participants, Kazakh President spoke about persisting challenges with the transit trade system. According to him, the agreement on using navigational seals to track shipments would be an excellent example of the positive impact that digitalization might have on integration processes.

“Our task, as the union, is to become a leading player in the new digital technologies, crypto-ecosystem, and fintech system. This task is quite feasible. Moreover, historically, Russia, Belarus, and Armenia have significant experience in such areas. We call on participating countries to step up work in this direction,” he said.