By Staff Report in Business on 8 December 2022

President Tokayev highlighted the importance of developing small and medium-sized businesses while eliminating unnecessary barriers in his speech.

“The government has conducted extensive research to uncover unnecessary rules that impede business development. More than 6,500 requirements in various sectors of the economy have already been identified as non-compliant with the new regulatory strategy. Now is the time for the government and the Atameken Chamber of Entrepreneurs to make necessary changes to legislative and regulatory legal acts. At the start of 2024, new approaches should be implemented,” the President said.

He emphasized that unreasonable and excessive control and criminal prosecution of businesses are unacceptable. The government is working on combating this issue, including punishing officials for misconduct. 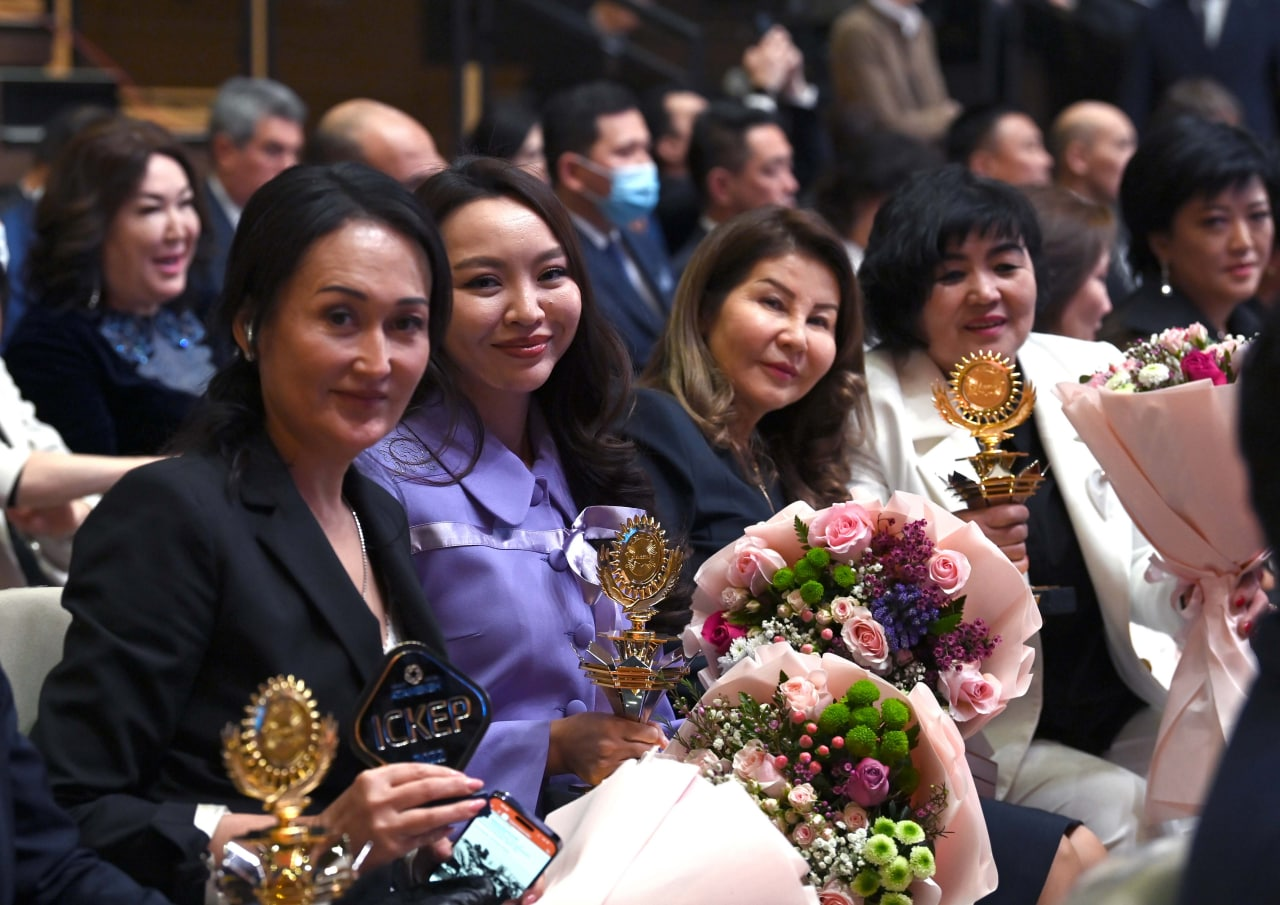 The Paryz award, on the other hand, awards businesses with the highest social responsibility, also in four nominations, separating small, medium-sized, and large enterprises.

The President awarded the Grand Prix to businesses that have achieved the highest results in implementing the principles of corporate social and environmental responsibility. Shuiskoye-XXI won the Grand Prix among small and medium-sized enterprises, while the North Caspian Operating Company won among large enterprises.

He added that next year the award would also recognize businesses’ contribution to creating an accessible environment for citizens with special needs.