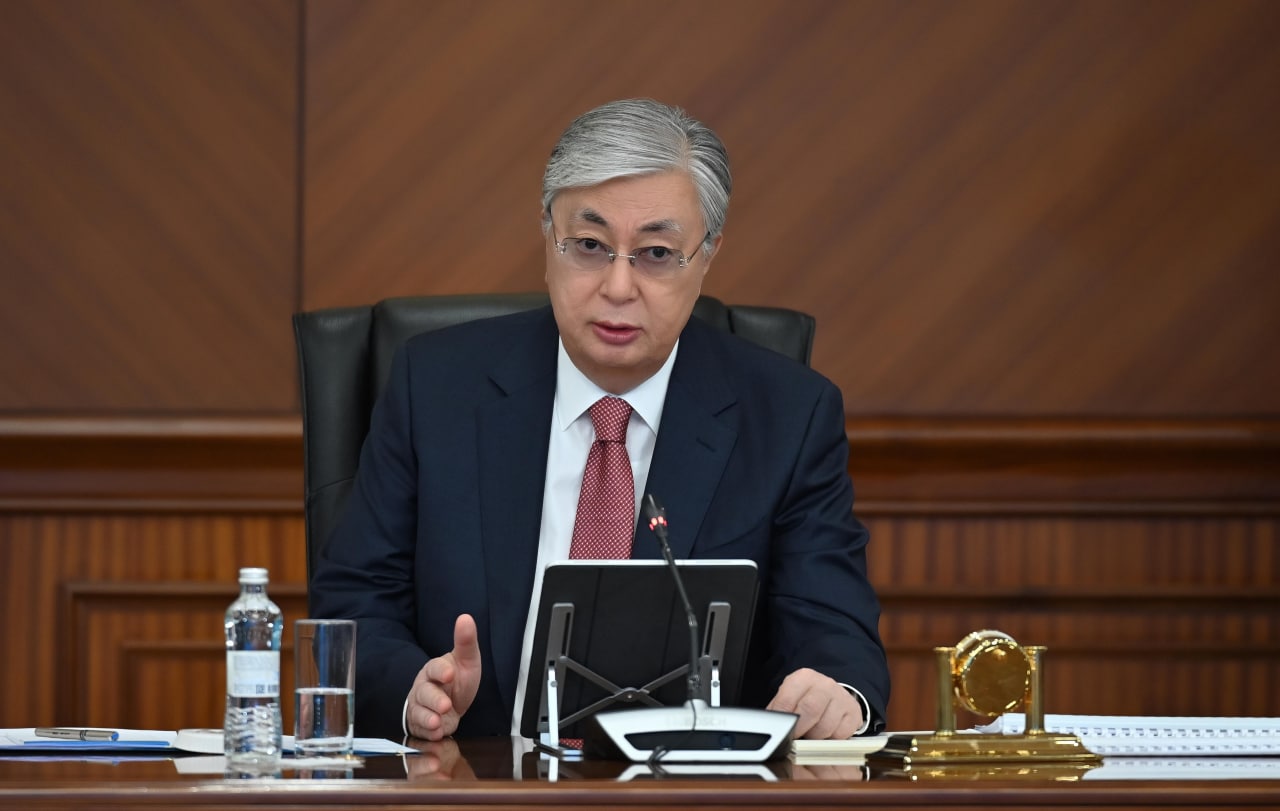 “The presidential election demonstrated the people’s support for the government’s course. People are waiting for changes, not in the distant future, but here and now. We must justify the people’s trust,” said the President.

Tokayev set forward the task to revise a national pool of investment projects at the Economic Policy Council.

“The country’s economic policy should be equitable and effective. Kazakhstan will have a fair market economy if the country creates fair competition and honest business practices,” he said.

The state is now focusing on returning illegally transferred assets to private ownership. Some questions, though, remain unresolved.

“It is critical to limit the state’s role in the economy and to prohibit monopolists from participating in market activities that are tangentially tied to it.” He said that it is vital to minimize administrative hurdles and stop putting pricing pressure on the market,” he said.

“The government needs to achieve budget stability and eliminate chronic dependence on transfers from the National Fund. … In the next seven years, the assets of the National Fund should grow to 100 billion dollars. Therefore, the state needs to spend less on it and earn more. Moreover, there are obvious problems of ‘making money,’” Tokayev said.

According to the President, the fund’s investment return is lower than in other countries. For example, the yield of the National Fund over the past ten years has totaled 1.6 percent per annum, while the result of a similar Singaporean fund is 6.4 percent, and the Norwegian one 7.5 percent, demonstrating the significant inefficiency on the part of the managing authorities.

Dialogue between people and the state

“It is necessary to organize systematic work with an array of incoming requests. This year, state bodies received more than 1.5 million applications with problems and aspirations of people. To simplify the filing of applications with government agencies, the E-Otinish system has been launched,” the President said.

Analysis shows that citizens are forced to write to the Presidential Administration without finding answers elsewhere to their questions. … Therefore, all government agencies should work with appeals with adequate responsibility. The President said that the implementation of the listening state concept should be a top priority.

“Kazakhstan’s parliamentary elections will be held in the first half of next year. According to the program of political reforms, we will face qualitative changes in the legislature and local representative bodies. The government should not be left aside from this reform process. This work should be done simultaneously, at the same pace,” he said.

Following the meeting, the President instructed the government to address the economic problems facing the country.  According to Tokayev, this is the direct liability of the government members, mayors, governors, and the heads of national companies.

“We face challenging tasks. These obligations apply to all citizens of the country. Therefore, we should work together rationally while maintaining our unity,” Tokayev said.