By Staff Report in Editor’s Picks, Nation on 1 December 2022

ASTANA – Newly re-elected President of Kazakhstan Kassym-Jomart Tokayev signed a decree approving the action plan for the implementation of his election program titled Fair Kazakhstan – For All and Everyone. Now and Forever on Nov. 29 , the Akorda press service reported. 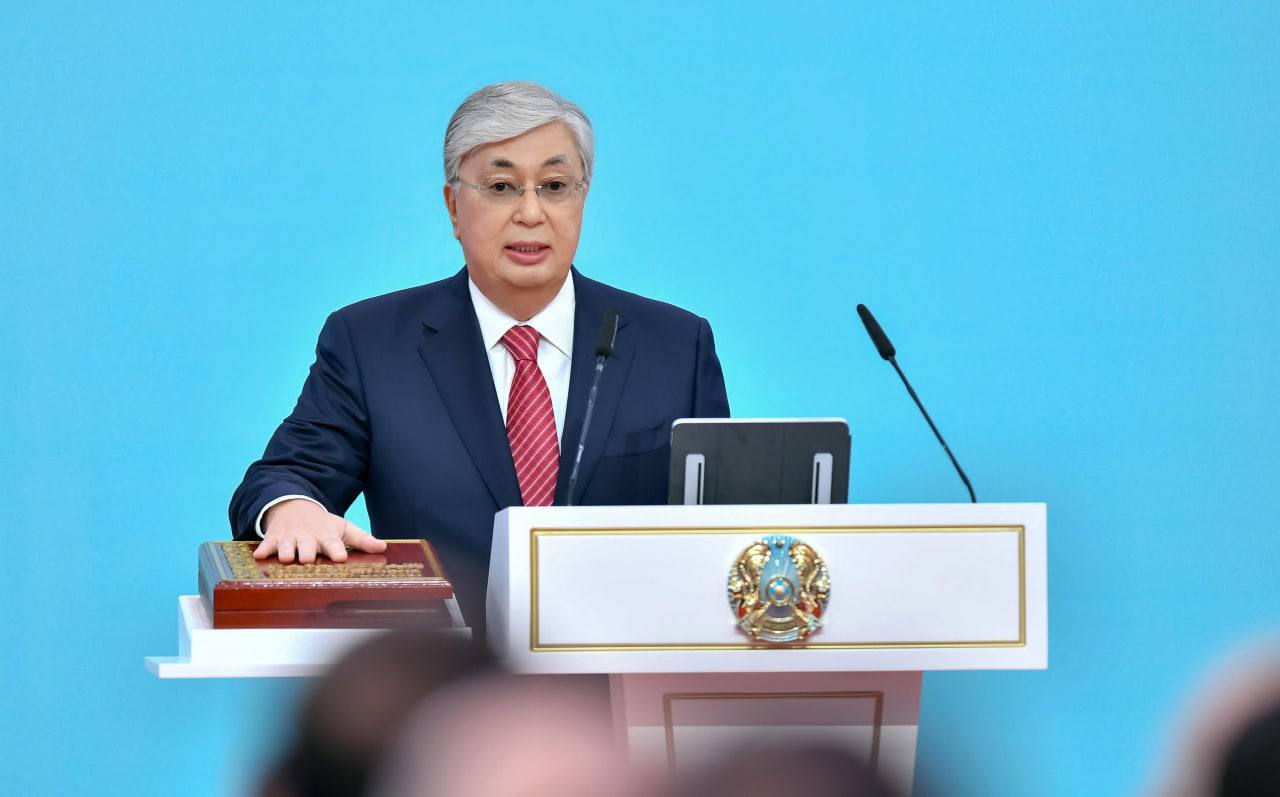 Tokayev signed the decree following his presidential inauguration on Nov. 26. The three sections of the action plan seek to ensure the implementation of reforms and constitutional amendments that have been in place in Kazakhstan since the beginning of the year and will be carried out throughout his term.

The measures also include ensuring an efficient state apparatus and an independent court, providing protection for the rights of people, preventing torture, combatting corruption, and increasing penalties for domestic violence. The section calls for a balanced foreign policy to achieve national security.

The Just Economy section provides for reducing the shadow economy to the standards of the Organisation for Economic Co-operation and Development (OECD), decreasing the state share in the economy to 14 percent by 2025, demonopolizing the economy, protecting competition, and adopting a new Tax Code that ensures fair, transparent and predictable taxation.

It also seeks to improve transport corridors and logistics by transforming the Trans-Caspian International Transport Route and creating a modern container hub on the Caspian Sea.

The Just Society section entails measures encompassing the modernization of schools, the creation of new modern medical centers, and support for vulnerable and disadvantaged members of society, among other things.

This section provides for the National Fund for Children to launch in 2024 and for building infrastructure for electric vehicles in all major cities by 2029.

Most of the measures will be implemented by 2023-2024. The President’s Administration will oversee the implementation of the action plan.