ASTANA – Law enforcement officers did not use deadly weapons during the January Riots in Almaty, reported Yeldos Kilymzhanov, the Deputy Head of the Criminal Prosecution Service, during a Dec. 14 press briefing at the Central Communication Service. 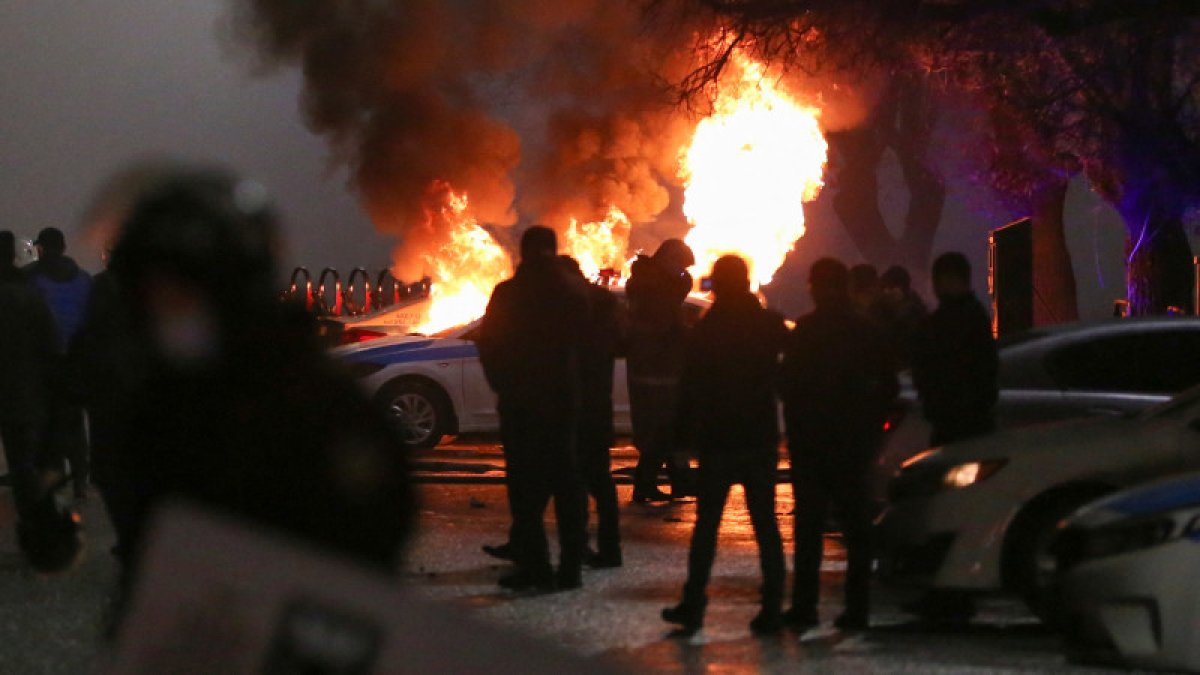 “At the height of the riots, the police did not use lethal weapons but special equipment against the attackers. The vast majority of the wounded are members of law enforcement. Overall, 3,393 law enforcement officers were hospitalized with various injuries during the riots,” Kilymzhanov said.

He explained that nearly 5,000 criminal cases were opened following the January unrest. The Prosecutor General’s Office registered 131 pre-trial proceedings for participating in and organizing the mass riots, 931 persons were recognized as suspects, of which 96 were in custody, and 471 were convicted. 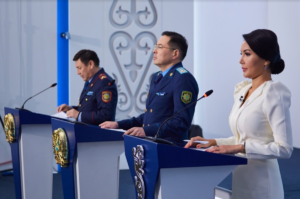 Kilymzhanov also noted that 1,071 people were amnestied as part of a one-time pardon adopted by the government this year. Those who committed felonies, including homicide,  however, are not eligible. He added that as a result of the unrest, 238 people died.

Nurlan Dyussenbayev, Deputy Head of the Investigation Department at the Kazakh Ministry of Internal Affairs, reported that business losses due to the destruction of the property reached 37.5 billion tenge (US$79.9 million). Some business entities have already received compensation totaling 14.6 billion tenge (US$ 31 million).